If one thought that a pandemic would bring the world together, it is a global catastrophe and not just particular regions or countries, it hasn’t!
It has instead shown that when it comes to fighting even a disease, the world does not fight together but instead prefers to play the ”I am first” game.

In comparison, India has sent free vaccines to other countries in the region, Italy and the European Commission have blocked Oxford’s shipment- AstraZeneca Covid -19 vaccine to Australia.
The shipment of over 2,50,000 doses, which Australia desperately needs, was reportedly blocked by Italy after the pharmaceutical company failed to fulfill its European Union contract commitments.

The move is the first on the part of Italy that has used the bloc’s new export control system that came into force on January 30; this is the first time the EU has employed an export control mechanism set up to ensure drug manufacturers respect their contracts. 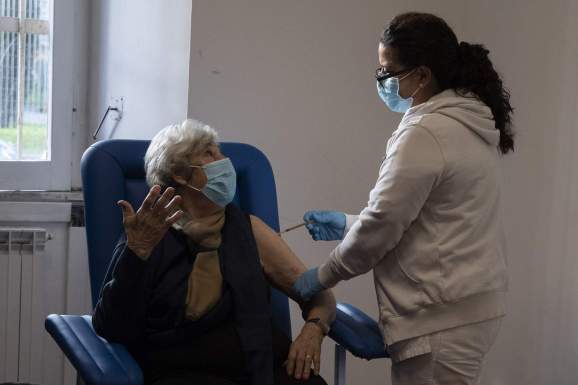 Italy as a country is not only fighting the Covid -19 pandemic, like the rest of the world, but it also has another battle to fight, which is related to the very survival of Italy as a nation.
Italy is one of the few countries in the world that is also facing a threat of a reduced birth rate for decades now.

With this scenario, it becomes imperative for the country to safeguard its population as it would have serious economic consequences for the country in the future.
In the present, AstraZeneca had reportedly requested authorization from the Italian Government to export some 2,50,000 doses from its Anagni Plant, which is close to Rome; US group Catalent owns this site.

EU launches Crackdown on Big Pharma.
In late January, the EU launched an export control system because of shortages of vaccine doses in the early stages of its inoculation campaign.
This mechanism is designed to ensure drug manufacturers fulfill their contractual obligations to the bloc before commercial exports can be approved.

Italian Prime Minister Mario Draghi, who assumed office last month, told the EU leaders that the bloc required to speed up vaccinations and impose consequences on pharma companies that failed to deliver on promised doses.
The vaccination campaign started in December for the EU, which is moving at a much slower pace than the other countries, including Isreal and the UK. However, the officials have attributed the slow progress in part to supply issues with drug manufacturers. 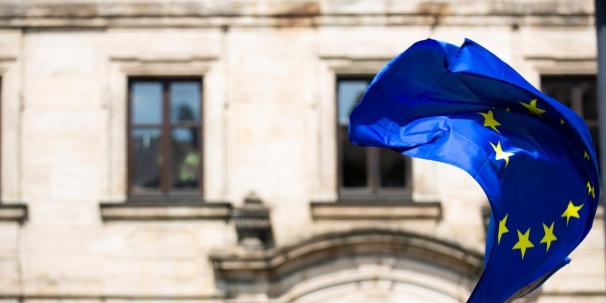 The EU suspicious over outside EU sales
AstraZeneca has come under the radar of the EU as the EU is specifically unsatisfied with the Anglo – Swedish company; the reason is that it is delivering far fewer supplies to the bloc than it had promised.

The manufacturer had cut back first–quarter projected deliveries from at least 80 million to 40 million doses, citing production difficulties.

Although AstraZeneca cut back first–quarter projected deliveries, citing production difficulties; the manufacturer later told EU countries it would cut deliveries by another 50% in the second quarter.

Germans believe the EU has mishandled the coronavirus vaccine rollout.
In an opinion poll done in March, roughly half of Germans believe the EU has poorly handled the vaccine’s rollout.
The poll cited 51% of Germans respondents saying EU institutions had done a poor job acquiring jabs, a view shared by 35% of French and 24% of the Swedish respondents.

The apparent shift in public mood comes as German Chancellor Angela Merkel is mulling another lockdown, which obviously has not been well received by the general public.
Even as the vaccine drive is in full momentum in the EU countries, it has considerably reduced the number of coronavirus cases and deaths. 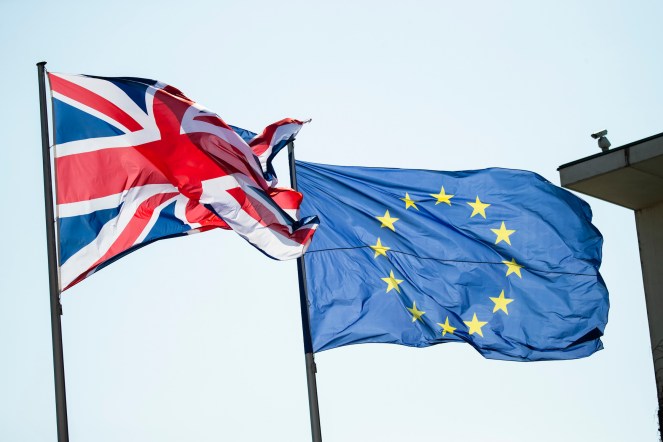 The UK’s weekly infection rate has now dipped below 100 cases per 100,000 people for the first time since September. Deaths have also plunged by 37% week–on–week, with another 343 victims losing their lives to the virus.

ACCORDING TO THE FIGURES COMPILED BY OUR WORLD IN DATA, the UK has given at least one jab to 31% of its population, while Germany has so far partially vaccinated 7.63% of its people.
The vaccination rate is not as per what the EU would have liked; hence AstraZeneca is in the docs with both the EU and now Australia as it not being able to fulfill its commitment on both fronts.