Think organization’s so big and rich in profits that they have gone on to beat several countries’ GDP across the globe.
According to Fortune Magazine, as of 2020, the ten largest companies by revenue are Apple Inc, Samsung, Foxconn, Alphabet Inc, Microsoft, Huawei, Dell Technologies, Hitachi, IBM, and Sony.
The list for the most profitable in 2020 includes Apple Inc, Microsoft Alphabet Inc, Intel, Facebook, Samsung, and Tencent.
These large Tech companies are known for innovation, investing heavily in research and development and allocating vast sums of money annually.

Apple Inc, Alphabet Inc, Facebook, Microsoft, and Amazon.com are often referred to as the Big Five multinational technology companies based in the United States.
Before the Covid -19 pandemic, things were not all hunky-dory since the tech companies were on the back foot fending off dozens of federal and state antitrust investigations, and the public wary of the power that these companies seemed to enjoy.

However, the Covid -19 pandemic proved to be a major game-changer for the tech companies; the reason for the same was the fact that the viewpoint changed from suspicion to being viewed as part of essential services for the public amidst lockdown.
In the current capacity, both Google and Apple are building tools that would enable state health departments to provide a critical public service, i.e., tracing the course of potential new covid -19 infections.

The irony is that while the global economy is facing potential unemployment and contraction not witnessed since the Great Depression, the tech giants, as well as the medium-size firms, are seeing a boom and benefiting from new customer habits brought on during the lockdown that analysts feel will turn into longer-term shifts in how people work, shop and entertain themselves. To give a perspective of how well these tech companies are doing can be gauged from the fact that while the stocks of most companies tanked, the share prices of Amazon and Microsoft hit an all-time high.
Following this trend, Facebook announced that it would be looking to acquire high – skilled talent and has announced the hiring of nearly 10,000 new workers this year.

Owing to the deep pockets, the tech giants will be able to withstand the coming global economic recession ( the signs of which are now apparent, thanks to the surge in Covid -19 cases worldwide), which is in stark contrast to what is happening in most industrial sectors.

“There are really two Americas right now,” said Scott Galloway, a marketing professor at the New York University Stern School of Business and author of “The Four: The Hidden DNA of Amazon, Apple, Facebook, and Google.” “There is Big Tech, and there is everyone else. They can do what very few companies can do, which is play offense in the middle of a pandemic.” Apple Inc
Thanks to our I – Phones, and Mac Books, we are all familiar with Apple, an American multinational technology company that designs, develops, and sells consumer electronics, computer software, and online services.
Apple was founded in 1976 to develop and sell Apple I personal computer and was incorporated as Apple Computer Inc in January 1977, started by Steve Jobs, Steve Wozniak, and Ronald Wayne.

For the fiscal year 2020, Apple’s worldwide annual revenue totaled $274.5 billion; it is the world’s largest technology company by revenue, and since January of 2021, it is also regarded as the world’s most valuable company. Apple is the world’s fourth-largest smartphone manufacturer and the world’s 4th – largest PC vendor by unit sales as of January 2021.

Countries closest to Apple’s net worth

Amazon
Amazon has been referred to as “one of the most influential economic and cultural forces in the world” and is regarded as one of the most valuable brands.
Founded by Jeff Bezos in 1994, it started as an online marketplace for books but soon expanded to sell electronics, software, video games, apparel, furniture, etc. Amazon soon surpassed Walmart as the most valuable retailer in the United States by market capitalization by 2015.

Today, Amazon is the world’s largest online marketplace, AI assistant provider, Live–streaming platform, and cloud computing platform as measured by revenue and market capitalization.
It is also the largest internet company by revenue globally; it is the second-largest private employer in the United States, has the highest global brand valuation, and one of the world’s most valuable companies.

Its current net worth is $1.6 trillion (as of April 14th, 2021); Amazon is richer than almost 92% of the countries, the valuation will be nearly equal to $351,531 earnings for each employee working at Amazon.
The countries closest to Amazon’s net worth are: 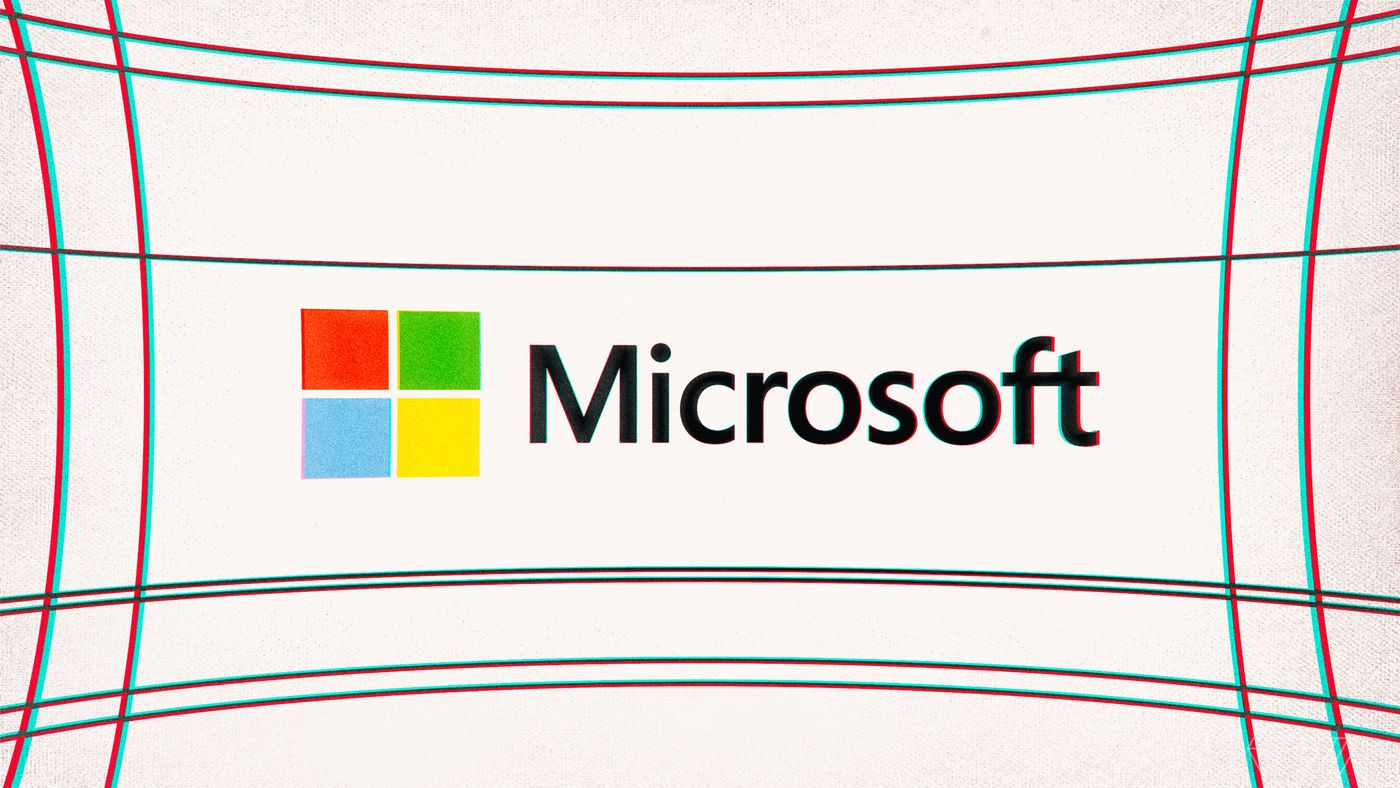 Microsoft
Founded by Bill Gates and Paul Allen in 1975, it soon grew to dominate the personal computer operating system with MS-DOS in the mid-1980s, followed by Microsoft Windows.
The company is currently valued at $ 1.9 trillion (as of April 14th), and now, there are only eight countries with GDP greater than Microsoft’s net worth.

The Countries closest to Microsoft’s net worth.

Facebook
Facebook Inc was founded by Mark Zuckerberg, along with Eduardo Saverin, Andrew McCollum, Dustin Moskovitz, and Chris Hughes; Facebook needs no introduction; it is an online American social media and social media networking service.
As of January 2021, Alexa Internet ranks Facebook seventh in global internet usage.
The current net worth of Facebook is $ 860 billion ( as of April 14th), and the company is wealthier than over 150 countries around the world.
The net worth of Facebook is greater than the GDP of Saudi Arabia.

The countries closest to Facebook’s net worth are:

As the economic contraction continues and the world readies itself to manage the current Covid -19 crises, the casualties owing to pandemic both in the start-up sector as well as MSEM’s is said to mount as per industry leaders, hence the only companies that will be in a position to do any hiring will be the largest firms in the world.

Facebook already announced its plan to hire a new workforce, so has Amazon, which recently announced that it would be opening the doors to approximately 1,75,000 new but mostly low-wage jobs in warehouses and delivery. The company is openly recruiting laid-off workers who have been laid off from other industries since Amazon is struggling to keep up with the massive surge in consumer demand.

The future does look bright for these tech giants compared to other industries in different sectors, even as they mull shut down or are struggling to keep themselves afloat.

Modi Announced Lockdown in 2020 when there were only 600 cases but despite 1,80,000+ daily cases this year, no lockdown is announced, are elections more important that putting the entire country in risk?

What's the future of forex trading with technology evolving so rapidly