A 36-year-old COVID-19 patient has died of mucormycosis or black fungus at the All India Institute of Medical Sciences here, according to hospital officials, marking the state’s first fatality from the fungal infection. 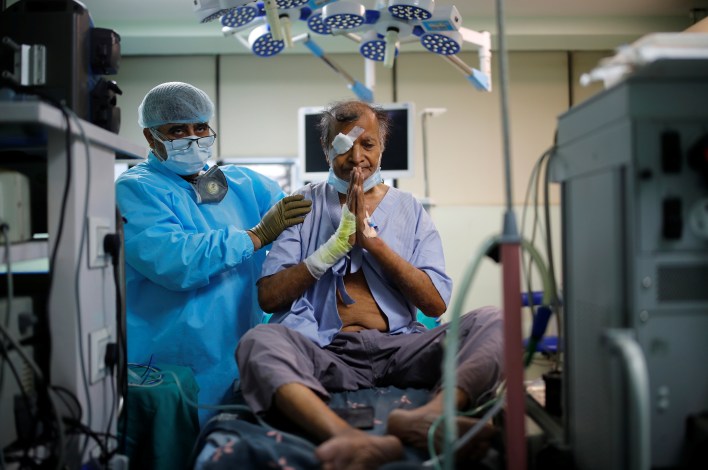 The man died as he was in an inoperable condition, the officials said.

Mucormycosis or black fungus is caused by a group of moulds known as mucormycetes present naturally in the environment. It spreads through the nose
and affects other parts of the body such as the eyes. Diabetics are more vulnerable to the infection.

Ravikant, director of AIIMS, Rishikesh said the man was brought to the hospital from Dehradun in a serious condition on May 13 and died a day later.

He succumbed to the black fungus infection because he was in an inoperable condition.

Currently, 19 COVID patients who have contracted the infection are admitted in the hospital. Surgeries have been performed on 13 of them while the others
are awaiting their turn, he said. 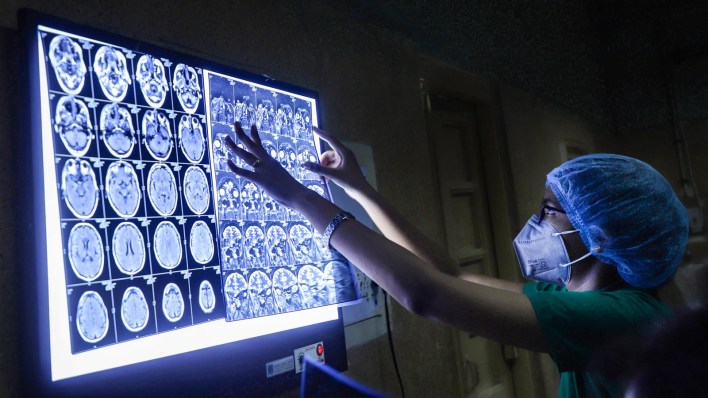 The eyes of two of the patients had to be removed, he added.

So far, Uttarakhand has reported at least 23 black fungus cases, including three in Max Hospital, Dehradun. 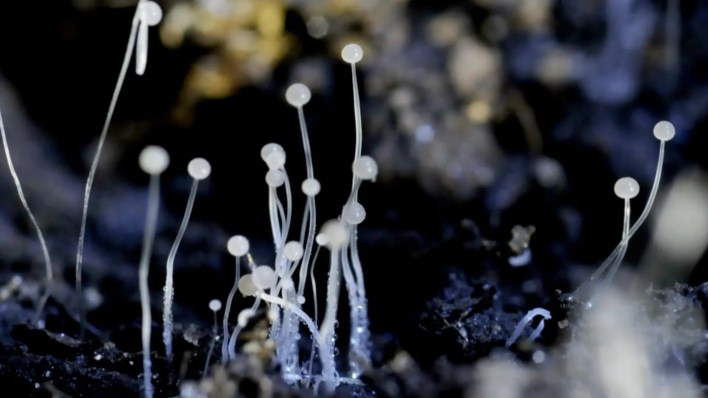 In an advisory released on May 9, the Centre had said that mucormycosis may turn fatal if it is not taken care of. The fungal infection mainly
affects people who are on medication that reduces their ability to fight environmental pathogens.

See also  'Yaas' intensifies into a cyclonic storm, likely to cross the Odisha-Bengal coasts on May 26