Behind the news:
Initial trials held to test the efficacy of a COVID-19 vaccine formulated by the University of Oxford are expected to return with positive results on the 20th of July, 2020. The conclusions of the trials are to be published in The Lancet – a general, peer-reviewed medical journal that is distributed on a weekly basis. The Monday publication is highly expected to carry news about the optimistic future of this fight against the novel coronavirus, with various reports of alleged double-protection and how it works having been published already.

This experimental vaccine was developed by the Jenner Institute, which is part of the Nuffield Department of Medicine at the University of Oxford. This formulation is backed by AstraZeneca PLC, a British-Swedish pharmaceutical company with a multinational presence in the biopharmaceutical industry. Ever since the announcement of potential positive results about the vaccine, the company’s share prices have increased considerably. AstraZeneca has not made any comments on it yet.

Behind the vaccine:
As of July 18th, 2020, an estimated 13.3 million people have been affected by the novel strain of coronavirus and are showing active symptoms. With the death toll close to 580,000 and rising, the fatality count of the disease may increase by 160,000 by the 8th of August. With more than one hundred fifty vaccines undergoing trials and formulation procedures to battle the pandemic, only twenty-three of them have made it successfully to Phase 3 of clinical trials, and are being tested on infected humans currently. Of these, Oxford University’s vaccine have supposedly shown the most promising results, with conclusions of Phase 1 trials expected to be published by the 20th of July.

Apart from such optimistic expectations, allegations and rumors have spread far and wide that the Jenner Institute candidate vaccine may even provide “double-protection” against SARS-CoV-2, alongside various sources and media outlets claiming that the first phase of trials has been a huge success. This arrives as an icing on the cake that is already a competent vaccine, and a step closer to the solution for the end of this pandemic.

According to various media reports, prominently from the United Kingdom, this vaccine formulation might trigger the production of antibodies and killer T-cells in the body. Antibodies are the immune system’s natural response to foreign bodies entering the human system – the production of antibodies is the process being exploited whenever a vaccination is administered in a human body; but what exactly are “killer T-cells”? 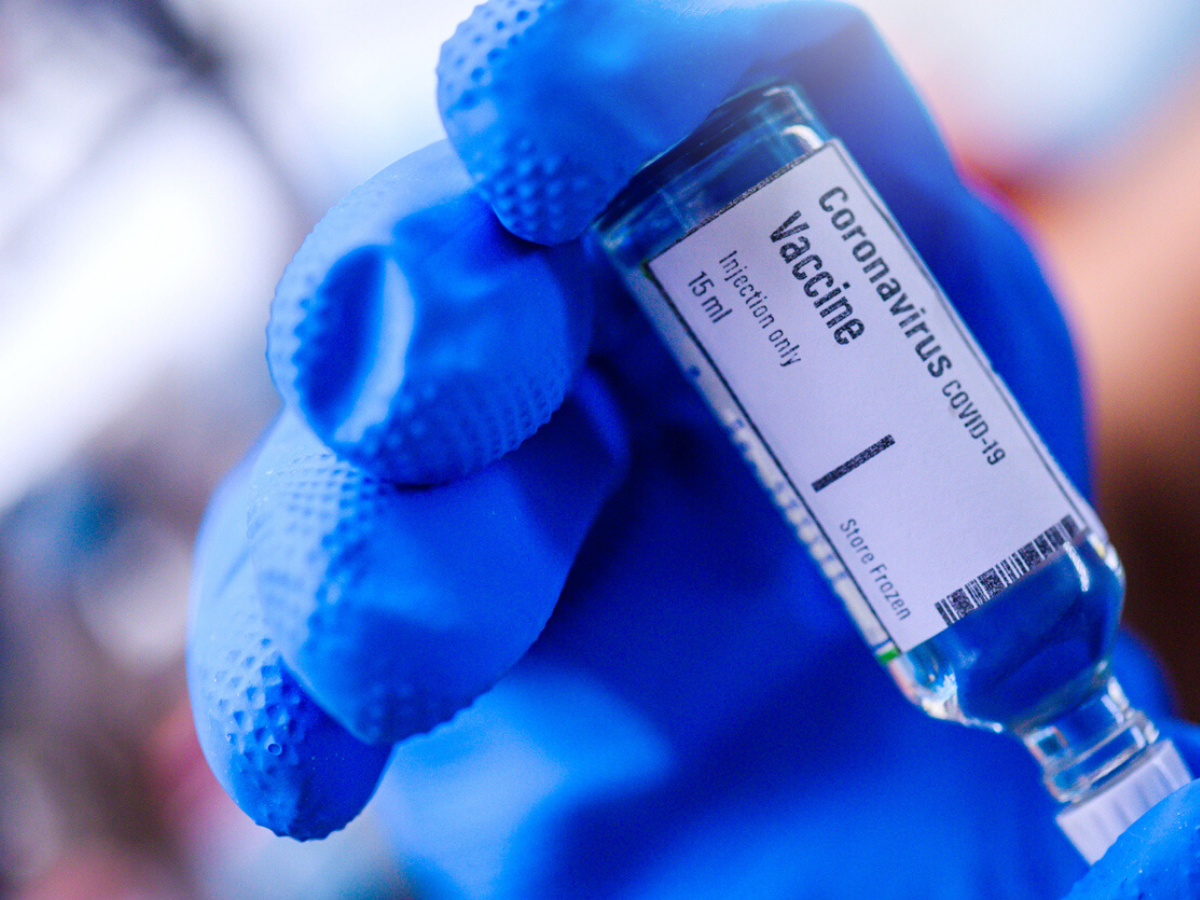 T-cells are lymphocytes developed in the thymus gland – they play the central role in the body’s immune response system. Each T-cell has a distinct T-cell receptor on its surface, keeping them distinguishable from other kinds of cells. They are created as precursor cells from the bone marrow, and develop into several different types of T-cells once they exit the thymus. While some kinds of T-cells like the CD4+ help the immune system recognize foreign antibodies and passively help in killing them off, other kinds of cells like the CD8+ are T-cells that directly kill virus-infected and cancerous cells – thus earning them the nickname “killer T-cells”.

With the AstraZenecca-backed vaccine helping the body produce both antibodies and killer T-cells, there is an increased chance of COVID-19 infected cells to get detected and be killed off, actively or passively. This has renewed hopes that the vaccine may be able to provide immunity against the virus, despite studies claiming that protective antibodies waning off the body within three months. Such studies have proved it difficult for the research and production of a vaccine that can help provide long-term immunity against the novel strain of the virus.

Behind the manufacture:
Various experts hailing from medical, scientific, and business fields have quoted that the chances of availability of a vaccine within the end of the year of 2020 is next to nil. Researchers attribute this to betterment of any vaccine formulation being found, scientists claiming that long-term immunity provision by a COVID-19 vaccine requires strenuous testing, and manufacturers reporting that even if a vaccine were to be found within the next month, the amount of time required for it to be licensed, manufactured, and distributed will require a minimum of nine to twelve months for approximately four to six million dosages.

With the number of active, infected cases reaching towards the fourteen million mark, it may take a minimum of twelve months for a licensed vaccine to be manufactured in mass quantities and distributed, assuming that such a vaccine is available tomorrow. Yet, despite all of these suggestions and remarks, reports have claimed that the Oxford-based vaccine may be available for public administration by the end of September, 2020. With the medication being hailed a breakthrough in the pharmaceutical field, a PTI report published by the chairman of Berkshire Research Ethics Committee, David Carpenter, states that the BREC-approved Oxford trials have shown extremely positive results, and that “the vaccine could be fairly widely available [sic] around September, and that is the sort of target they are working on.”

An opposing comment was published by The Daily Telegraph, that had reported that an anonymous source had quoted that while “the combination of (antibodies and killer T-cells) will hopefully keep people safe”, they had also stated that the vaccine development and production “have a long way to go”.

Behind the future:
It is important to note that all of this hype hinges on the expectation that the results of the first phase of clinical trials of the Oxford vaccine are positive and a breakthrough in the research happening to fight against COVID-19. While there are enough reasons to believe so, there are always chances that situations may turn upside down, and could be followed up by an inevitable loss of hope.

Despite such bleak possibilities existing in tandem with those that have a more optimistic outlook on the future, all of us are doing everything we can in order to fight off this pandemic. Social distancing, short-notice lockdown, self-quarantines, and respiratory mask utilization are the first steps we have taken towards the eradication of COVID-19. And while most of us have done what we can, the rest are doing everything in their power to look more into this pandemic scientifically and medically, in order to continue – and consequently emerge victorious – in this fight against the virus.

With candidates like AstraZenecca’s adenovirus-strain vaccine showing promising results and providing hope to scientific communities and people around the world, we are a step closer to the end of self-restricted living. Economies around the world will start anew with a fresh perspective on emergency measures and outbreak management, while humanitarian organizations provide relief and support with planned measures in hand against such situations. Every obstacle a lesson, we progress. And this vaccine is a hurdle we have crossed.