Women officers have been deployed aboard Indian Navy warships for the first time in 24 years, officials said on Monday, adding that their posting on aircraft carrier Vikramaditya and fleet tanker Shakti began in December last year.

Two officers each have been deployed aboard the two Indian Navy warships, they said.

They said the four officers – two on INS Vikramaditya and two on INS Shakti – have been deployed from December 2020 onwards. 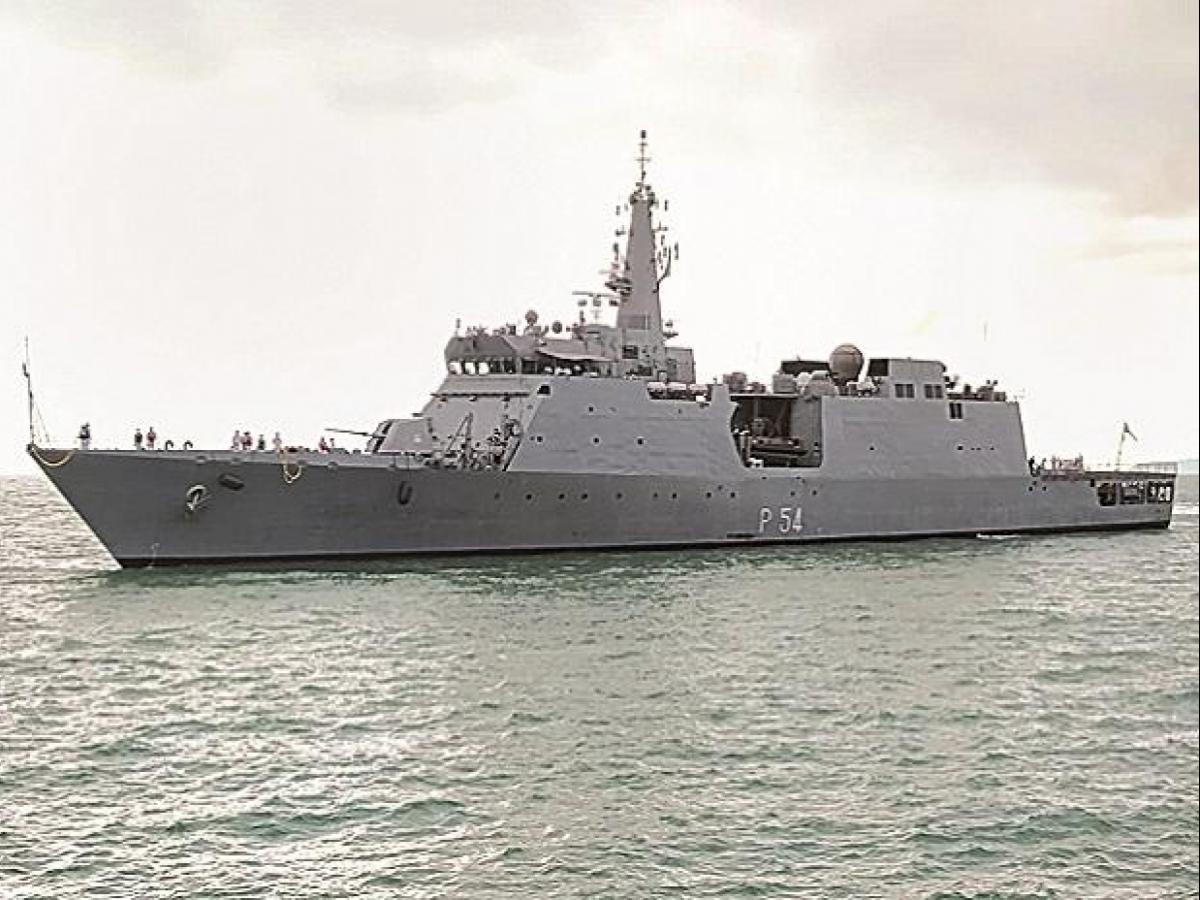 On the occasion, the Indian Navy released a video that contained messages from the two officers posted on INS Shakti.

“Indian Navy allows me to be both a doctor and a soldier. I carry both the noble professions with pride,” said the woman posted as doctor on the tanker ship. 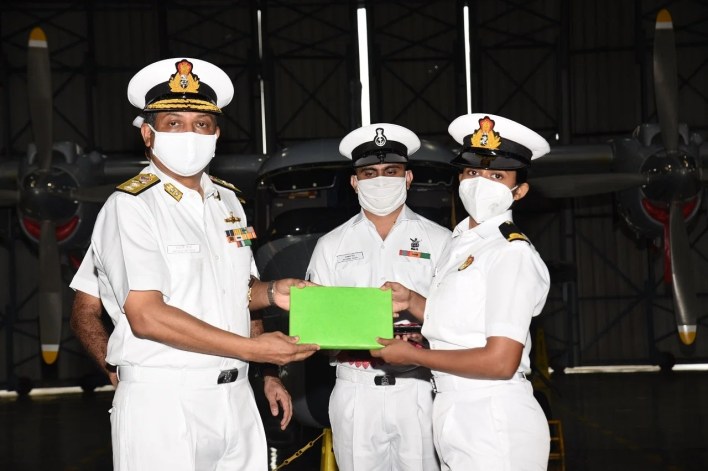 The other woman officer on INS Shakti said in the video: “They say women can’t have it all. But I would say dare to be different. Indian Navy gave me the opportunity to be different and to dare.”

The Indian Navy has the highest percentage of women in its workforce among the three services at 6.5 per cent, according to details provided by the government in Rajya Sabha last month.

The percentage of women in the Indian Army and the Indian Air Force is 0.56 and 1.08 respectively. 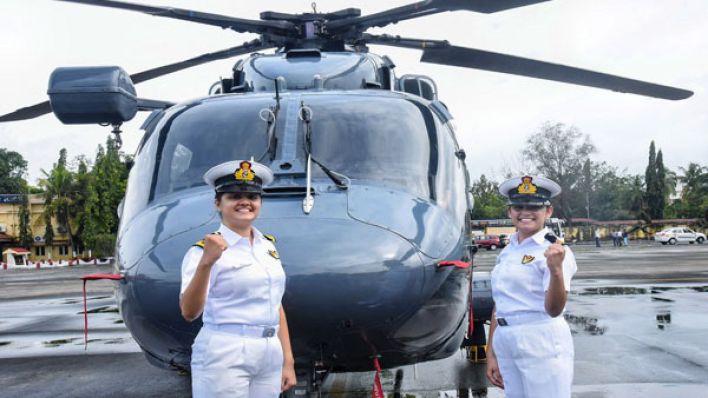 What Indian women talked about most on social media platform Twitter