The newest Apple phones this year are called the iPhone XS and iPhone XR.
Apple insists that the “X” stands for “10,” like the Roman numeral. And “S” stands for “speed,” at least in Apple lore.
But what did the “R” stand for? According to Apple’s top marketer, it has to do with sports cars.
“I love cars and things that go fast, and R and S are both letters used to denote sport cars that are really extra special,” Apple marketing senior vice president Phil Schiller told Engadget.
So “R” could stand for “rally,” or “type-R,” or “road and track,” or anything, really – there are a lot of cars that use “R” in their branding.

The iPhone XR, which starts at $750, is slightly less expensive and has lower performance than the iPhone XS or iPhone XS Max, which start at $1000.
Some cars that use the “R” or “XR” branding are budget models, like the 2002 Toyota Matrix XRS. But those letters can also denote a high-performance variation, like the Ford Focus RS.
And some high-end sports cars use “XR” as part of their model numbers, like the Jaguar XJR, and the Audi RS 7.
However, the last time Schiller tweeted about his favorite cars, he didn’t list any “S” or “R” cars models, although he does have a specific taste: fast, rare, and exotic.
“So many favs to choose from: McLaren F1, Aston DB4 GT, Porsche 550A, Ferrari P4, Ford GT/40, Jaguar D-type, Lambo Miura,” Schiller tweeted.
Read Engadget’s entire interview with Schiller here. 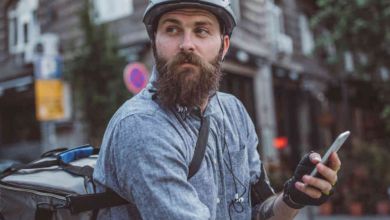 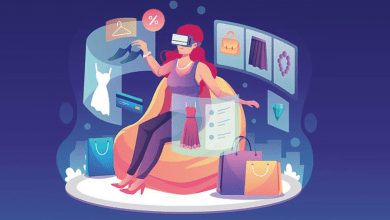 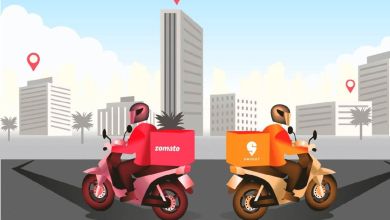