The construction industry is an integral part of the country’s economy. It contributes greatly to the economic growth of the nation. Modern civilization has developed based on the technological and physical foundations laid down by the construction industries. Apart from this, it also creates investment opportunities among the various related sectors.

The construction industry forms the backbone of the national socio-economic objectives.

Throughout the world, construction is a booming sector in all market economics. It is a critical and the first indicator to determine the health of an economy. The rapidity in the industry starts extensive economic growth and vice versa.

Different dominant countries in the world, including Korea, Taiwan, and Hong Kong, have utilized the construction sector to lift their economies.

Currently, Malaysia and China are following the same strategy by rebuilding the cities and highways to become major players in the global economy.

Reports collected from the U.S census show that the spending on the construction business accumulated a sum of 993 billion USD in 2014. Apart from that, the construction business contributes 10 percent of the global GDP. The GDP is estimated to be around 6 to 9 percent in developed countries. Moreover, it provides employment opportunities to 7 percent of the global workforce.

The linkages are highly valued as the business is dependent on the raw materials manufacturing industry.

The construction industry is critical for the global economy. Likewise, India follows the same trend. Around 16 percent of the nation’s working population depends on construction for their sustenance. The Indian construction companies provide employment opportunities to 30 million people, and the numbers are significantly increasing by the end of the day.

The industry has created assets worth 200 billion INR. Furthermore, it contributes more than 5 percent to the country’s GDP and 78 percent of the gross capital formation.

India has been ranked 44 out of 167 countries in the World Bank’s Logistics Performance Index, and in 2019, it was ranked second in the Agility Emerging Markets Logistics Index.

The Indian construction sector receives prime attention from Government. The activities in the sector that have visualized the highest growth include export cargo accounting for 10 percent of growth, followed by highway construction and widening, import cargo, and cargo at major ports.

Currently, India is moving forward to achieve the 5 trillion USD economy by the end of 2025. It is consistently trying to meet the entrepreneurship demands of the citizens by building and upgrading the existing infrastructure.

First and foremost is local search. One has to search the specific details like the company’s accessible address or if the company provides services to the required locations.

Secondly, after identifying a potential construction business to execute the developmental process, one must look for portfolios. Knowing this helps to choose the right construction company.

A company should have a website. Apart from what the operators claim on the website, one can get correct information by analyzing the feedback of the clients.

Every company has implicit levels of specialization. One must look if the current services provided by the company meet their needs.

When evaluating options, considering the company’s skill set provides knowledge that the contractor can meet the demands.

Furthermore, the clients get a clear idea of any aspect of the work the contractor has expertise in that may prove to be relevant to the project.

Clarity of the proposal is the last and the most crucial criterion for the clients. While opting for the service, the client must thoroughly read the proposal. No construction business asks for full payment before the initiation of the construction process, no matter how inexpensive the project is.

Some of the terms may be irrelevant to the clients in the proposal. So, the clients must always come forward with their queries before signing an agreement to avoid any discrepancies in the future.

That being said, let us move to the top 10 best construction industries in India in 2023:

Dilip Buildcon Ltd is a construction and infrastructure development company in India. The headquarters is situated in Madhya Pradesh and was founded by Mr. Dilip Suryavanshi in 1987. Furthermore, the company was included in the Ministry of Corporate Affairs on 12 July 2006. 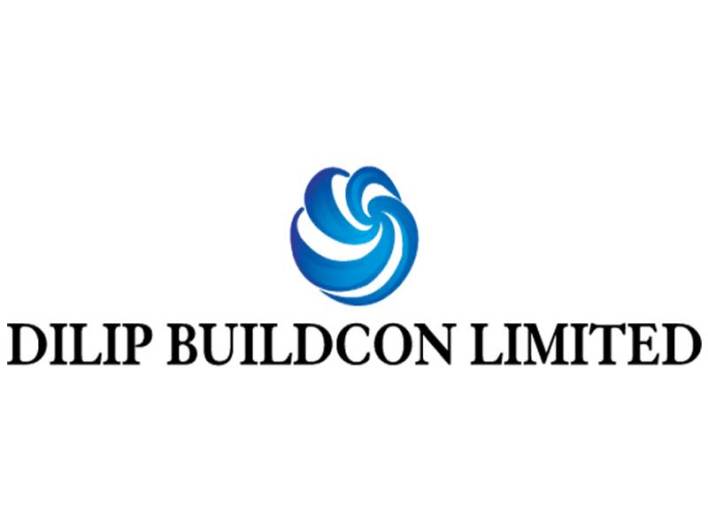 The company deals with projects based on Engineering, Procurement, and Construction basis, which includes special bridges and tunnels.

Currently, the company is focused on the construction of the national highway, especially the Expressway.

Moreover, Dilip Buildcon and its joint venture have collaborated with the National Highway Authorities of India for the development of highways in Rajasthan, which is worth around 1000 crore INR. The project will be built on the EPC mode.

Apart from focussing on the construction of highways, the company has launched the first 8.5-meter wide precast segment at the proposed Kendra Vidyalaya Metro Station for building the elevated viaduct of the Bhopal Metro rail project.

Dilip Buildcon received an award for Excellence Construction Management in 2020.

It has been included in the list of the top 10 best construction companies in India because it has received an early completion bonus of 5655 million INR within ten years. In addition, the company is the biggest EPC Employer and Fleet owner in India, and the Road company is expanding rapidly.

Projects handled by the company:

GMR group is an Indian multinational conglomerate that is headquartered in New Delhi. The company was founded by G M Rao in 1978 and comprises various subsidiaries of which GMR infrastructure is a part. 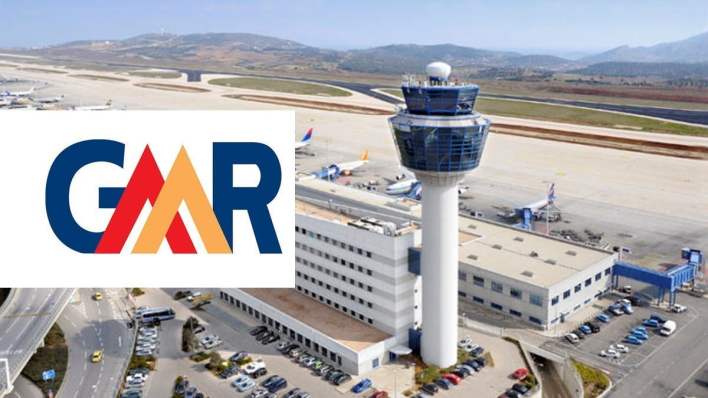 The group has executed various construction projects in India. The group has a powerful global presence operating in different countries, including Nepal, Singapore, the Philippines, Greece, and Indonesia.

The location is strategically away from the Electronic city Bengaluru by 45 Km and falls within the influence zone of the Chennai-Bangalore Industrial corridor.

The company aims to provide a world-class infrastructure that deals in:

Apart from that, the company also deals with social infrastructure projects like housing, convention centre, commercial area, and a range of services that are integral for large urban project development at this scale.

Hindustan Construction Company Limited is one of India’s leading Engineering, Procurement, construction, and Project management companies. The company was founded by the industrialist Seth Walchand Hirachand in 1926 and is based in Mumbai. 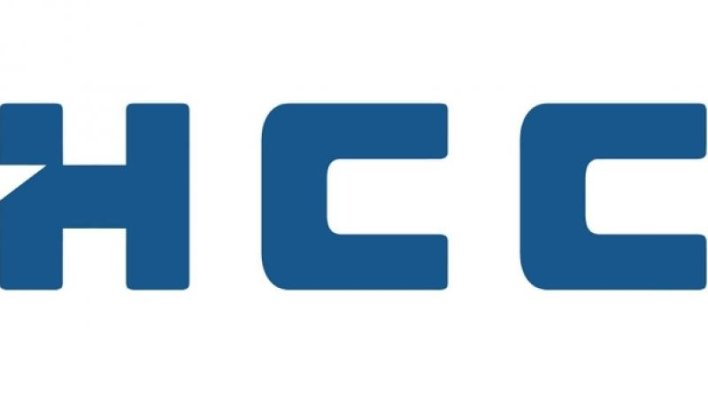 The company has been engaged in executing large and complex infrastructure projects of national importance boosting the country’s progress. The company has a net revenue worth 2589.74 crores INR, making it a key player in the construction industry and providing employment opportunities to 1100 individuals, according to the data source in 2021.

The Bramhaputra river has been bridged three times, and two of the projects were executed by the HCC.

Apart from that, HCC has undertaken the project of developing the unbonded Pre-stressing system for the Reactor Containment Sector in the Kundankulam Nuclear Power Plant, the largest power plant in India.

The company has expertise in the following sectors:

The Jaypee Group is a diverse infrastructural industrial conglomerate in India. The company has maintained its dominance over the years with its leadership in the chosen line of the business.

The company has its headquarters situated in Noida, Uttar Pradesh. It deals in the following sectors that include engineering, construction, power, cement, real estate, hospitality, IT, sports, and education.

The company was listed on the Bombay Stock Exchange in 1987 and is currently the third largest cement producer in the country.

Jaiprakash Infrastructures Limited has developed a 165 km long Yamuna Expressway along the Yamuna river connecting Noida and Agra. The entire expressway is planned to be located entirely in Uttar Pradesh.

Larsen and Toubro Limited is an Indian Multinational conglomerate company founded in 1946 and has its headquarters established in Mumbai. The company falls among the world’s top five construction companies and has a net income of 10291 crore INR, according to recent data.

The company provides a diverse range of services, including

The water and Effluent Treatment business of L&T Construction has landed a repeat order from the Department of Water Resources, Government of Odisha, to execute the development of the underground pipeline irrigation network system for the Right Command of Lower Suktel Irrigation Project.

Apart from that, the hydrocarbon onshore division of L&T Energy business has secured a contract from the Indian Oil Corporation.

Macrotech Developers Private Limited is commonly known as the Lodha Group. It is an Indian multinational real estate company headquartered in Mumbai, India. The company was founded by Mangal Prabhat Lodha in 1980.

The company deals with the construction of residential properties across various regions, including Pune, thane, Hyderabad, and London.

Some of the landmarks of the company include the World Towers and Trump Tower Mumbai. The company is also credited for the construction of Pallava- an integrated smart city in Mumbai.

The construction company is one of the compelling choices for the clients because it offers residential and commercial spaces varying in different degrees of budget. In addition, they have a feature called NRI support that helps to provide home loans and renting support with low-interest rates for the NRIs residing in India.

See also  At what point do we admit that geoengineering is an option?

NCC Urban is a subsidiary of NCC, which is engaged in Urban infrastructure projects such as the development of residential and commercial complexes, serviced apartments, SEZs, integrated townships, and complexes with advanced building techniques. 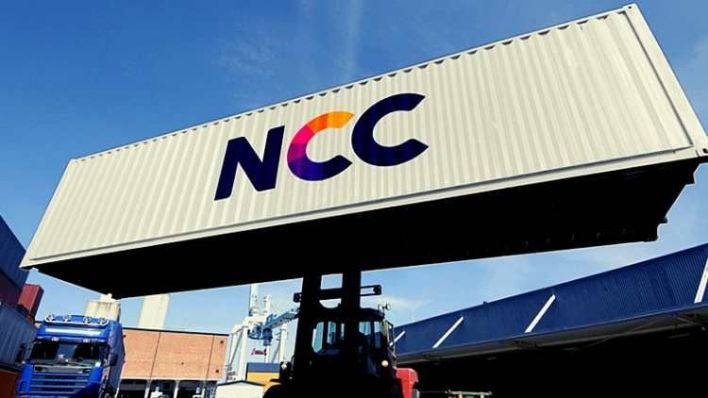 The company was founded by AVS Raju in 1978, and its headquarters are situated in India.

NCC Ltd plays a pivotal role in the development of the national infrastructure stage. The company was listed on the National Stock Exchange in 1992 and has achieved an annual turnover of 12586 crore INR for the fiscal year 2018 to 19.

It has even made it to the list of the 250” Best under a billion” listed Asia Pacific Companies in 2005 by Forbes Asia.

Services provided by the company:

Sadbhav Engineering Limited is an Indian civil engineering and construction company. The headquarters are situated in Ahmedabad, Gujarat. The company was founded by Mr. Vishnu Bhai M. Patel in 1988, and the company has a net worth of 1623.63 crore INR. 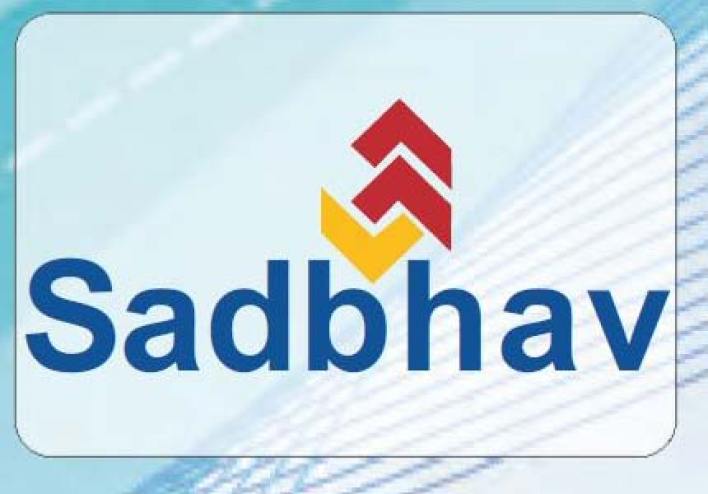 The company has worked for many important clients, including the NHAI, DMRC, Sardar Sarovar Narmada Nigam, and many others.

The company specializes in the following sectors: 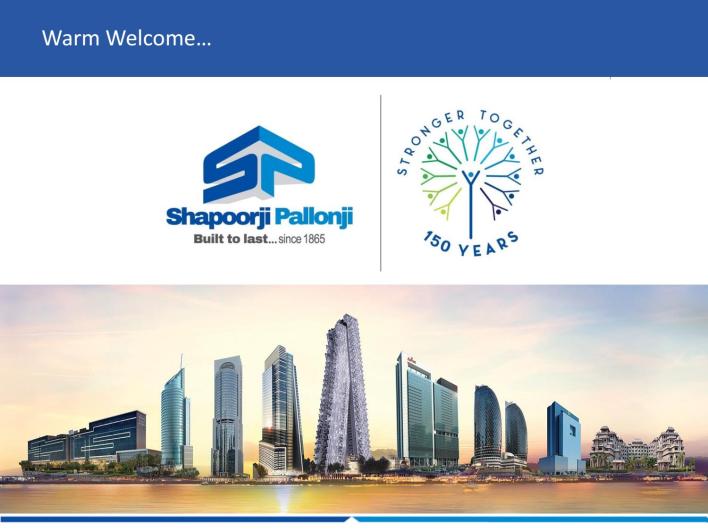 The company deals with diverse sectors, including construction, home appliances, shipping, biotechnology, and power generation. The company was founded by Pallonji Mistry in 1857.

It has a current workforce of over 40000 individuals and operates in more than 40 countries.

The company is moreover regarded as one of India’s most valuable private premises. In 2016, the company further introduced a new line of affordable housing called the Joyvilla homes.

The company deals with the following services: 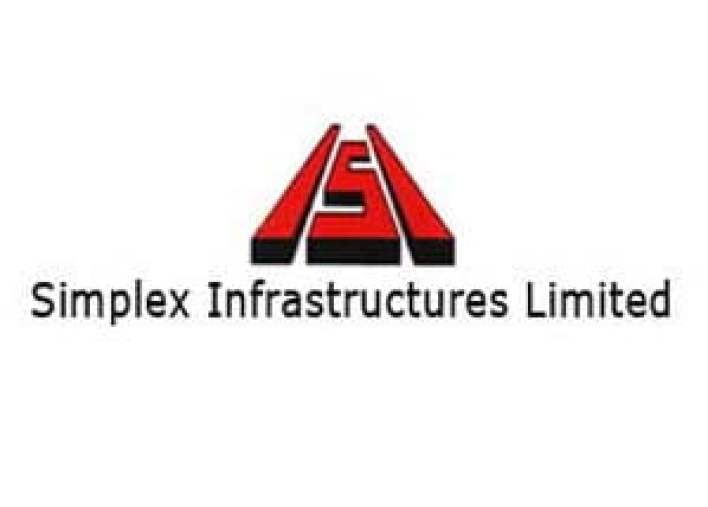 Simplex infrastructures limited is a diversified company that was established in 1924 and executing projects in several sectors, including Transport, Energy and Power, Mining, Buildings, Marine, Real estate, and many more.

It is one of the key players in the construction business and has operated for 90 years showing consistent quality assurance, cost control, and adherence to milestones in a safe environment.

The company has carried out many critical projects in India and other parts of the world. Some important landmarks are Beaumonde Towers, Eastern Express Freeway located in Mumbai, and the Imphal High court building.

The company offers the following services:

The present level of urban infrastructure has proved to be inadequate to meet the current demands of the population. A construction business would only be profitable in India if the company is backed with the right amount of finances. India still has a far way to go in the sector as the construction industry is expected to grow at an annual average of 6.6 percent between 2019 and 2028.