Then, with the liberalization of the economy in 1991, a new generation of tech-savvy private banks formed. A lot of water has passed beneath the bridge since then. As a result of several mergers and amalgamations, the number of PSBs has now been reduced from 28 to 12. PSBs’ market share has also fallen over the last 30 years, from 90% to around 60%. Given that it is envisaged in the Union Budget for 2021-22, two of the 12 PSBs are expected to change hands shortly. 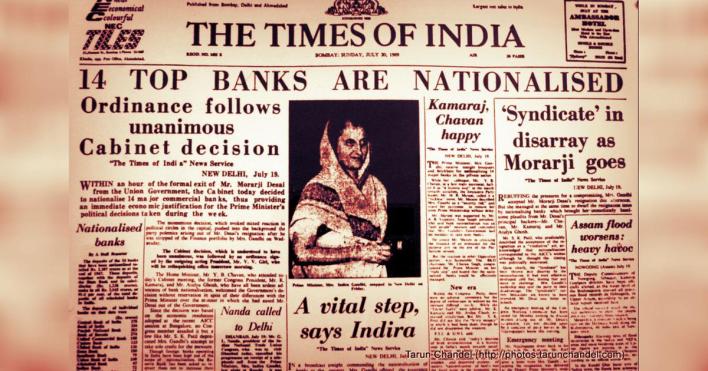 The NCAER director and a former Niti Aayog vice-chairman collaborated on a plan to privatize all PSBs except SBI. Given this, it is necessary to assess whether the PSBs have failed the country, whether they have underperformed, and whether privatizing them would improve their performance and be in the best interests of the country as a whole.

In addition, there are ATMs, various retail locations, banking correspondents, pay phones, and a bevy of other electronic gadgets. Before nationalization, domestic credit to the private sector as a percentage of GDP was less than 10%; it is currently 55%.

Ownership has little effect on the performance of a bank, particularly a commercial bank. PSBs may have outperformed their private counterparts in some areas, but there are other factors to consider when it comes to governance. Private banks have repeatedly run into major problems that necessitated the intervention of the government and regulators.

The planned privatization is motivated by PSBs’ poor performance in terms of asset quality, returns on equity and dividend payments, and valuation-related factors. The PSBs must, of course, take some of the hard realities into consideration.

In terms of business statistics, the PSBs have not been able to do what HDFC Bank has done in less than 30 years. As of March 2022, HDFC Bank’s revenue stood at Rs 29 trillion, only behind SBI’s Rs 69 trillion. When we look at the earnings figures, the disparities are also evident; the top 12 private-sector banks (PCBs) finished the year with more than Rs 95,700 crore in profit, which is more than 150 percent of all PSBs combined.

Each of them is a hard truth. However, one must approach this important matter from a broad perspective. The PSBs’ significant social contributions have not received the respect they deserve. The PSBs have been discussing environmental social governance (ESG) with corporations for more than fifty years. We don’t need to look too far back to see how the PSBs have helped to construct the country.

More than 44 million no-frills accounts, 55 percent of which are held by women, have been opened under Prime Minister Narendra Modi’s Jan Dhan Yojana, which began in August 2014. The credit balance in these accounts exceeds Rs 1.30 trillion.

This has changed our direct benefit transfer programs, fixed leakage, and saved the government money while benefiting those who are supposed to benefit.

Because of these accounts, the government was able to promptly administer help to 20 crore women beneficiaries in the aftermath of the outbreak. Even wealthy countries are unable to deliver relief at this rate. Furthermore, according to government data, state-run banks opened 98 percent of these accounts. 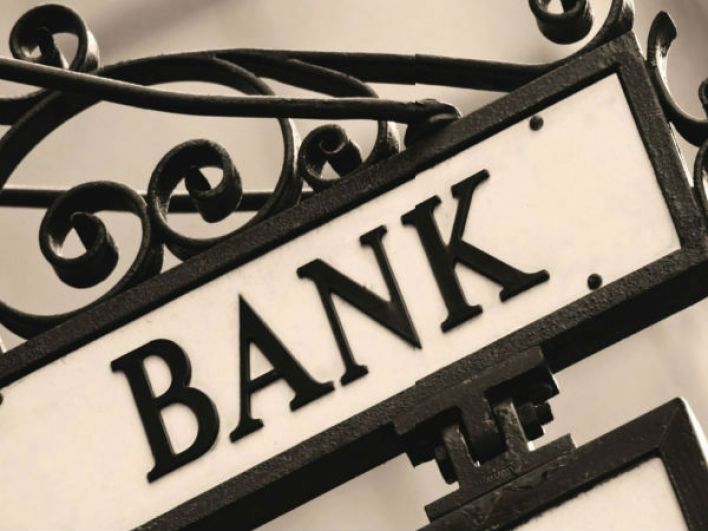 During demonetization, PSB branches stepped up to the plate and assisted the general public, working long shifts and frequently into the night. Despite the possible hazards to its workers’ lives, the majority of PSB locations continued to provide regular banking services during the outbreak. Thousands of employees, many of whom were quite young, became ill and died as a result of the sickness.

However, in times of crisis or national importance, PSB personnel always rise to the occasion. Such self-motivated employees are needed on the front lines of bank branches, especially in rural regions where 65 percent of our population lives. India has slightly over 53,000 branches spread over more than 6,38,000 villages. As a result, a single bank branch serves twelve or more villages.

A little more than 20% of the population has moved from villages to cities over more than 70 years. Whether they are state-run or private, we need additional bank branches in the villages. Counting fewer than SBI’s total number of branches, the private banks have a little more than 7,500 locations in rural India. Of course, compared to PSBs, private banks have opened more rural branches in the last two to three years. The distance is still very wide.

Our society is changing. The necessity for cohabitation exists. As a result, India has a far smaller number of banks (both public and private) than the US or China. Private banks have been instrumental in creating competition, bringing about precision and speed in the delivery system, and stimulating technical and digital disruptors. 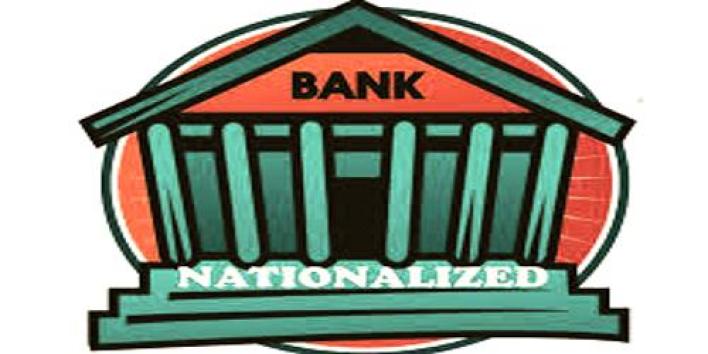 As a result, the PSBs were forced to go on a reform journey. More urgent development initiatives should be funded by taxpayers. The EASE modifications, which are now in their fifth year, are only one of numerous PSB reforms being implemented by the government. This has resulted in positive outcomes. All PSBs were profitable as of March 2022, and their asset quality had greatly improved. Instead of privatizing nationalized banks, it is time to put the right people in the right places to produce better results and make other adjustments.

Why Luxury Cars Sale Are Booming In India In 2022?