The nationalized banks are the major financial institutions that are set up in India. They are formed and established to generate loans to needy people through an exchange of interest rates that are paid in the form of revenue. Each and every sector borrows loans or deposits the extra sum of money that they might have which is then used by the banks to give loans to others and gain profit in terms of interest.

The depositors are also paid a sum that is decided according to the existing interest rate on the amount that they have deposited with the bank. There are several types of loans that can be taken from the nationalized banks being sure of a few terms and conditions and the requirement that is set by the bank. A few prominent types of loans include educational loans, agricultural loans, home loans, vehicle loans, and a lot more depending upon the necessity of the borrower.

All these banks and their functions are further regulated by the Reserve Bank of India at the top level. The RBI decides the liquidity rate which is the minimum amount that has to be kept in cash with the bank in case any crisis or condition appears uninvitedly. There are also several laws set for the banks to furnish a specified amount of loan to the top priority sectors like agriculture, education, and many others in order to maintain an equal balance amongst the development of all sectors. Several loans are even provided at a lesser rate of interest depending upon the use and features of the same.

Challenges to the finance or bank sector in India 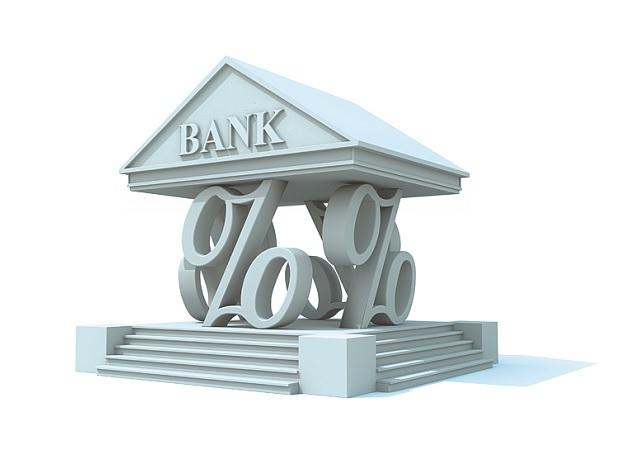 The banks usually face several issues of various sorts, especially in the rural regions. In the present times, there are several factors that lead to less revenue generation or laws of efficiency in the banking sector which in turn reduces the GDP of the country.

The present time competition given by the foreign companies and banks is not hidden which leads to loss of customers with the nationalized banks and thus loss of revenue means. There are several other challenges that are faced by the banking sector of India depending on the different aspects that exist.

No matter what and how things go, the truth lies in the fact that the demands and necessity of the customers are increasing or maybe evolving according to which the nationalized banks and their services have to mold themselves in order to generate a greater GDP. Let us discuss and have a glimpse over a few issues or challenges that are faced by the nationalized banks in India.

India still consists of several financially backward areas that are yet not in compliance with the nationalized banks set up in their area. Such areas practice barter systems even in the present times which avoids the usage of banks thus leading to one of the major problems that the financial system faces.

In such an area the bank does not only fall short of customers and consumers but has to pay for the fixed costs that are incurred no matter what the condition is. The fixed cost might include the salary of the employees, electricity bills, water bills and so much more which usually turns out to be more than what the bank is earning on that specific location.

Banks in village areas are compelled to give a loan worth Rs.10000 crores to all the farmers according to the decision that came from the former National front government. This decision has only added to the worsening situation of the banks, leading to a downfall in their revenues and other aspects. 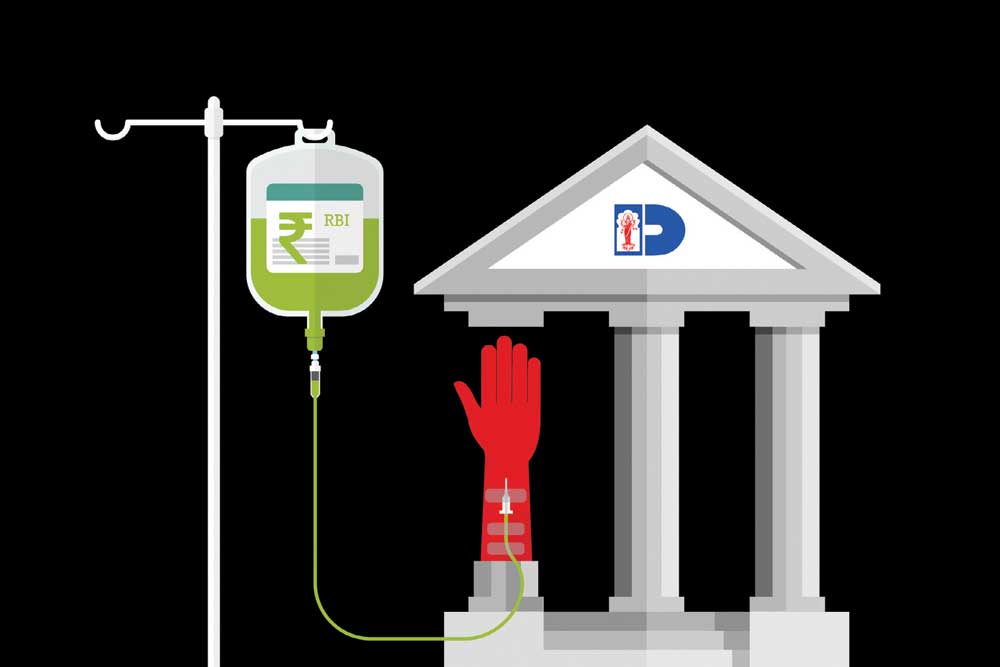 The banks in India have a large number of people who act as non-performing assets leading to the depreciation in the performance of the bank itself. The non-performing assets refer to the common public who take up loans from the bank but the interest or the principal amount is either given late or not given at all.

This leads to the existence of huge losses to the bank and usually leads to the incapability of maintaining the liquidity ratio set by the Reserve Bank of India. There is an end number of borrowers but the interest and amount that they have to pay in return is usually inconsistent and keeps on shifting according to the capability of the borrower.

The banks are also specified to lend a certain amount of money to the poor section of the society or the top priority sectors in order to ensure proper and equal development. However, there have been instances where the bank officials neglect this idea by the thoughts of low return rates or delayed payments.

This existing decision was made by the RBI in order to maintain the development process, both socially and economically. If followed and accomplished rightfully, this could have led to better growth which did not only focus on a very specific or rich section in India. The idea of lending a specified amount to the top priority sectors like agriculture, education, and poor people for housing loans is known as priority sector lending.

The non-financial institutions in India such as mutual funds, housing finance or leasing, and investment corporations along with many more are giving immense competition to the commercial banks or the nationalized banks in India. They do not only succeed in attracting a large number of people towards the motive of deposits but also provide them with a bit higher interest rate as compared to the commercial banks. This leads to the decline of the revenues in the commercialized bank sector and they thus lose a significant number of customers.

These days a heavy competition even from the foreign banks or small private sector banks is also glimpsed and noted by the commercial banks that are situated in India. The major reason for the customers to get attracted by these banks is the efficient and quality customer service that they provide. They maintain their good and healthy relationships instead of postponing things and making it difficult for the customer to survive with the existing conditions. This has led to the transfer of a great number of customers from commercial banks to foreign banks.

One of the major drawbacks that reduce the revenue of the commercial banks or nationalized banks in India is the unavailable focus and dedication of the staff. Several incidents that have occurred in the past years depict a huge difference between what is committed and what is executed. The only reason that could be derived from this is the inappropriate and unprofessional behavior of the staff members that are appointed in such banks. They fail to understand the new philosophies and turn themselves off- social. They are neither friendly with their clients nor cooperative. The procedures are still taken through a slower method, leading to irritation to the customers.

The major problem that stands in between the development of the banking sector is bureaucratization. It not only leads to excessive adherence to official rules and regulations but delayed work which disturbs the customers and the banking system as a whole.

The elongated process that the customer or the depositor has to go through in order to get anything done with the commercialized bank leaves them with no choice but to get rid of it and choose the other ones who have better services and fast decision-making capability. The idea of bureaucracy also leads to the loss of efficiency and manpower that could be utilized in carrying out the other tasks leading to a lesser time-consuming procedure and thus, better services.

In the present times, each and every bank has a mobile application which makes it easier for the customers to get in touch with the customer service or use the services that are offered by the bank. The absence of something leads to the loss of work efficiency and customer service.

Customers might get troubled and irritated if the apps for online transactions are less effective or time-consuming which might lead to their attraction towards the private banks with better customer services and efficient online functions. Therefore it is very important to show off each and every technology that you are putting to use and generate more and more features so that the existing work and demand of the customer is fulfilled while they are at their places without paying a lot of visits to the banks.

It has been noticed in the past few years that security violations act as one of the major challenges that the banking sector has to face. In case a specific bank becomes the target of a virus or any security breach it might lose all its data leading to an immense loss of customer privacy and data altogether. Hence it is very important to invest in things like security management for the banking sector to create a sense of faith in their existing and probable future customers.

The other problem that remains consistent throughout every sector including banking is the pressure that is developed by the political parties. There have been instances where several banks have to lend loans to political parties without even taking their creditworthiness.

This not only leads to the less efficient and trustworthy working of the banking system but several times becomes the cause for losses. The nationalized banks are however not allowed to function by their wishes or guidelines and are instead forced to alter their policies by various aspects and factors whichever lead to the major problems that are usually encountered by them.

Karishma is a professional Content Writer and is majorly focused on news articles related to the aspects which hinder the growth at times. She writes articles related to various topics, like technology, government, policies, investments and funding.
With Product You Purchase

The Indian health workers during pandemic who risked their lives to save others in the COVID- 19: The beyond comparison dedication and struggle