Russia defaults on supply of LNG to India

In a long-term accord with a Singapore-based unit of Russian gas producer Gazprom, India’s largest gas company GAIL will import 2.85 million tonnes of LNG annually.

One of the companies that supplies gas to India has been hit by Russia’s retaliatory sanctions, which have led to the default of at least 5 cargoes or shiploads of LNG.

In a long-term accord with a Singapore-based unit of Russian gas producer Gazprom, India’s largest gas company GAIL will import 2.85 million tonnes of LNG annually.

Due to sanctions, two sources briefed on the matter say the company has defaulted on five LNG cargoes under that contract since June.

Although the contract provides for the Russian firm to make up for missed volumes, so far it has not told how and when this will be accomplished.

GAIL has been told by Gazprom that gas will now be supplied using its best efforts.

In addition to tying up supplies from other Middle Eastern and US sources, GAIL is looking for alternatives. 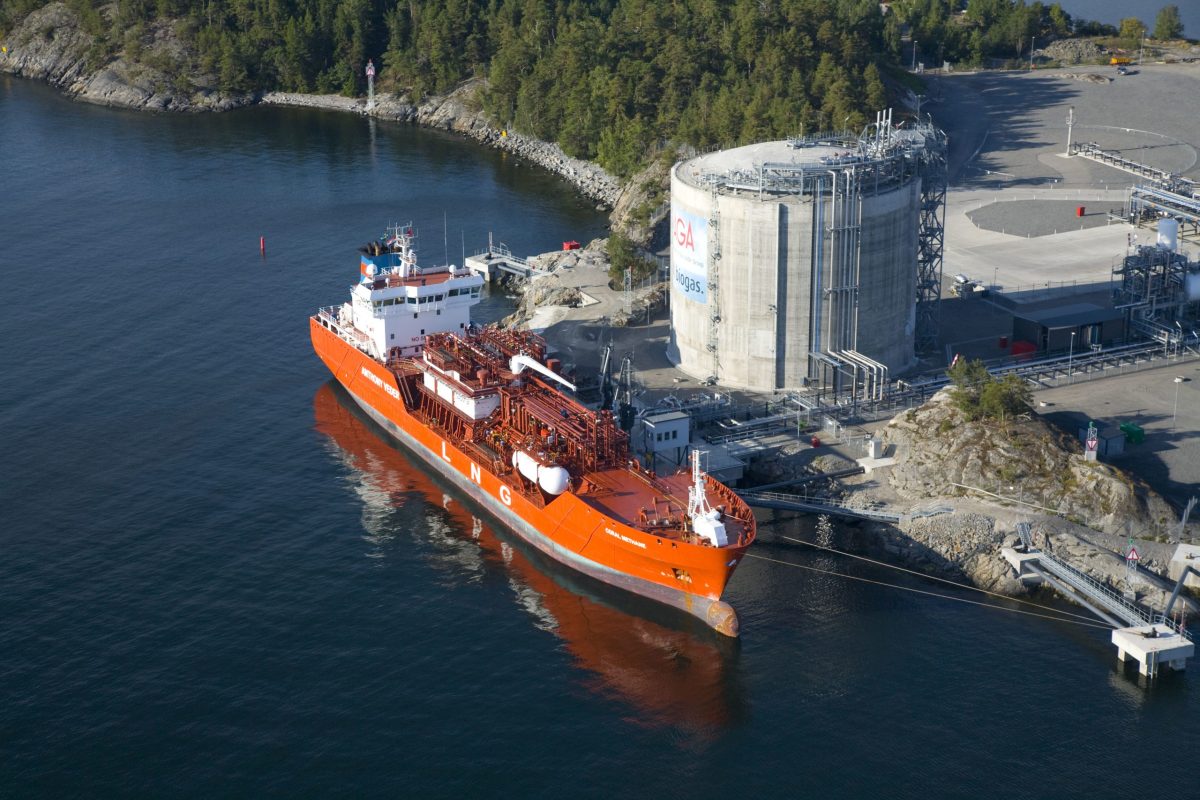 As a result of the sanctions, 31 companies have been sanctioned, including the former German subsidiary of Gazprom, and the Polish owner of the Yamal pipeline.

In response to Russia’s invasion of Ukraine, countries that have imposed sanctions on Russia have cut off supplies of Russian gas to the sanctioned entities.

Gazprom Marketing & Trading Singapore has a contract with GAIL. It was now owned by Gazprom Germania after it was reorganized.

Sources said sanctioned entities cannot fulfill their duties to customers because they lack or have limited access to Russian gas.

To enforce the contract, GAIL is exploring legal options, they said.

It was previously declared that Gazprom would split shipments and reschedule one shipment scheduled to arrive in May. Since July, two cargoes have gone unsupplied.

See also  Crude Oil prices rise 5%. The Asian market is split, investors investigated the problems of Russia and Ukraine, which can affect real estate prices; Is there a long opportunity in India's stock market?

According to its terms agreement with Gazprom, GAIL expects approximately 40 LNG shipments in 2022.

Despite the Gazprom unit’s lack of firm schedules for gas supply during the rest of the year, diplomatic channels will be able to salvage the situation.

As of February 24, Russia has been subjected to heavy sanctions by the US and Europe as a result of its military incursion into Ukraine. Indian firms are being considered a natural candidate to be involved in the Russian project after some western oil firms announced exits from them.

Indian oil imports from Russia have increased since the Ukraine war, despite criticism from the west. Moscow remains a source of business for India.” 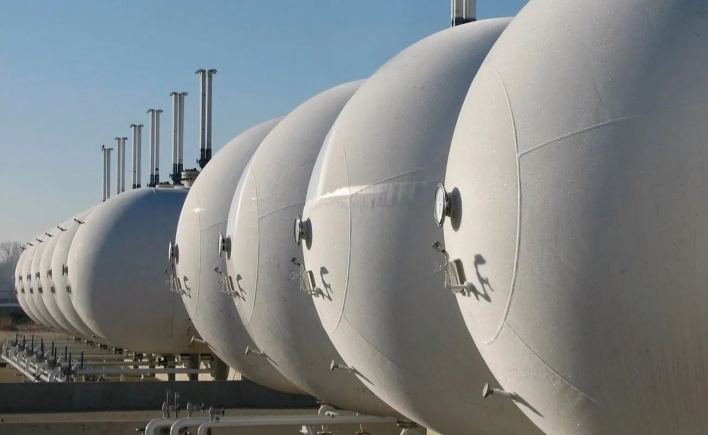 There are no hidden agendas in India-Russia relations: Russia’s deputy missions chief

In honoring the 75th anniversary of Moscow-Delhi diplomatic relations in June, Russia’s deputy chief of mission to India, Roman Babushkin, said the ties between India and Russia are honest, time-tested, and free of hidden agendas.

In addition to celebrating Russia’s National Day, Babushkin also spoke with journalists at the Honorary Consulate of Russia in Thiruvananthapuram to discuss India-Russia relations. The relations have been historically deep, honest, and without any hidden agendas. These relationships are time-tested, multifaceted, and immune to external influences.

India and Russia have built a multidimensional partnership of exceptional quality and have accomplished numerous proud milestones, as evidenced by Russian ambassador Denis Alipov’s remarks.

Alipov made these remarks in the foreword of a special issue of Russia’s Digest magazine commemorating the 75th anniversary of Russian-Indian diplomatic relations.

According to the Embassy of Russia in India, the remarks coincided with the celebration of Russia’s National Day on June 12.

According to him, Russia-Indian multidimensional cooperation is one of the most developed in the world, including regular talks between the two intergovernmental commissions, sectoral talks between ministers and security advisors, and coordination of foreign office activities on a global level. These contacts are also complemented by diverse business, cultural, and people-to-people contacts.

As one of the first countries in the world to hold annual bilateral summits, Russia and India were between the first to establish the practice. Even with the COVID-19 pandemic, the XXI Summit was held in person in New Delhi in December 2021, and the “2+2” format was an important milestone.

India’s relationship with Russia is “distinct” from the US’ relationship with the latter, the State Department responded to a question about whether the Ukrainian crisis has affected bilateral ties between the two countries.

Taking note that the US has asked every country with influence over Moscow to use it to protect the rules-based international order, the Biden administration said India’s relationship with Russia is “distinct” from that of the US.

India and the US share important interests and values, according to State Department spokesperson Ned Price in response to a question on the Russian-Ukrainian crisis and the strain the crisis has caused on the bilateral relationship.

Our relationship with Russia, both in the military and security sectors, is different from India’s. We certainly ask every country with a relationship – and certainly, those that have leverage – to use that power constructively.

A special military operation is being conducted by the Russian military in Ukraine, as announced by Russian President Vladimir Putin in February. Many countries, including the United States, have condemned and sanctioned Russia for its multiple attacks on central and eastern Ukraine.

US and Indian relations are broad and strategic, Price said.

In our recent trip to the Indo-Pacific region for a meeting of the Quad, we met our Indian counterpart, Foreign Minister Jaishankar. 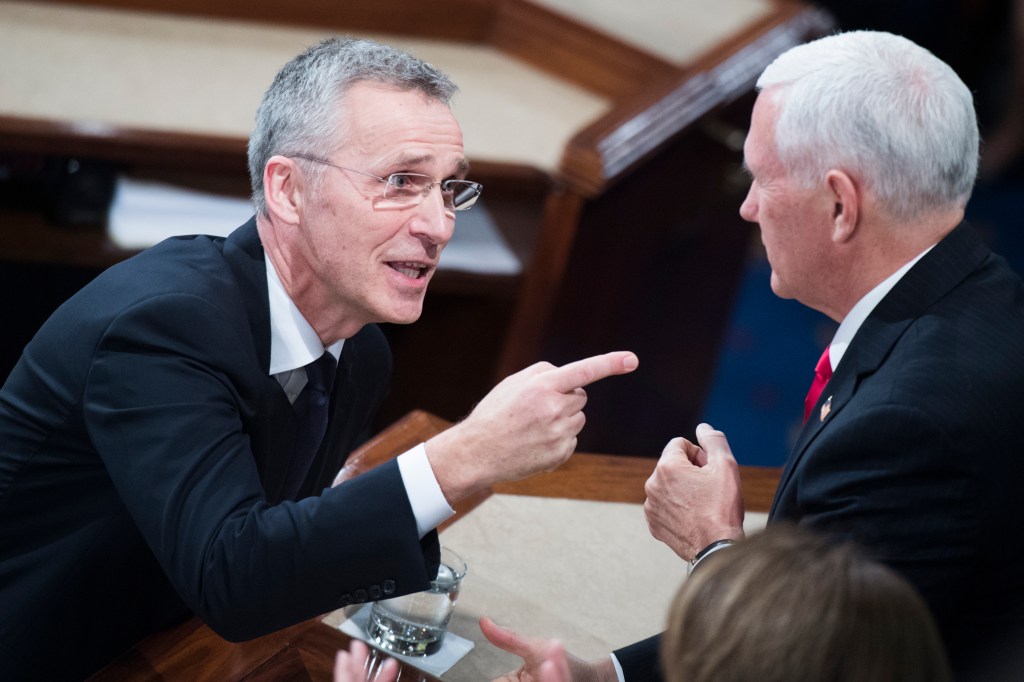 According to Jaishankar, we have shared our fervent belief that countries around the world can solve problems. He said that countries with leverage, clout, or influence over the Russian Federation must use these resources to maintain the rules-based international order, particularly those with influence over the Russian Federation.

According to Price, the US has communicated with Pakistan its position concerning what was then a Russian invasion threat and what is now the ongoing Russian “invasion” of Ukraine during Prime Minister Imran Khan’s maiden visit to Moscow this week.

The two leaders met for the first time since the start of a special Russian military operation in eastern Ukraine in February to discuss various aspects of bilateral cooperation and regional developments, including those in South Asia.

“I will leave it to our Pakistani partners to share their thoughts on this,” a State Department spokesperson replied when asked if the visit to Russia caused the US to realign its forces.

Despite the Russian invasion threat of more than two decades ago, we communicated our position to Pakistan on this matter. Just as India does, Pakistan knows where we stand.