At least 328 entities across sectors, including state-owned and those backed by big conglomerates, have opted for availing the Reserve Bank‘s three-month moratorium on their debt repayments, rating agency Icra said on Saturday. The list of entities, rated by it, include Air India Express, ONGC Petro Additions, entities from Tata Group, JSW Group and GMR Group.

On March 27, the RBI had given borrowers a three-month moratorium on debt repayments for the March-May period due to the COVID-19 pandemic.

This is a voluntary measure and interest keeps accruing on the loan during the period of moratorium, and experts have opined that such a move would generally elongate the loan repayment period.

Icra said it is disclosing the names of the entities as per a mandate received from Sebi, and made it clear that missed payment by these entities even in the case of pending formal approval from the lending institutions prior to the original due date, is not considered an instance of default.

Air India Express having a debt of Rs 1,301 crore, and ONGC Petro Additions – which had debt of Rs 33,180 crore and USD 155 million in foreign borrowings, have opted for the moratorium on its loans, the agency said. 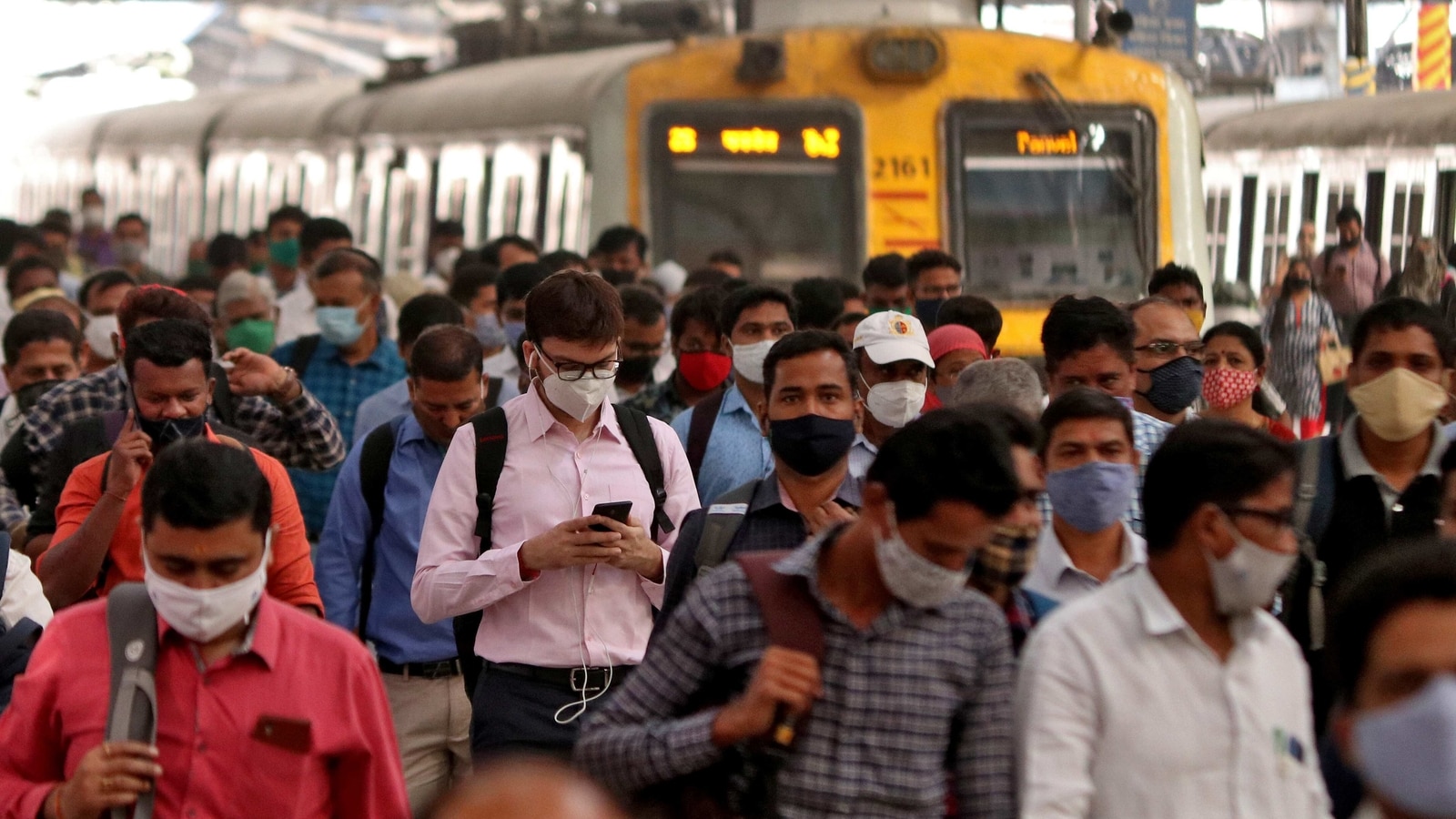 Interglobe Hotels, with debt of Rs 811 crore, and having its outlook on rating revised to negative earlier this month due to worries on the hospitality sectors, has also opted for the moratorium, it said, adding that other hospitality sector companies, including Lemon Tree Hotels, and Barbeque Nation Hospitality have also sought relief.

Among the financiers, city-based Centrum Financial Services, Creditaccess Grameen, Indostar Capital Finance, Madhura Micro Finance and Spandana Sphoorty Financial have opted for delays in their repayment of their debt commitments – like on commercial paper borrowings, even as banks are yet to arrive on whether to accord the relief to the NBFCs.

Entities in the GMR Group, including GMR Ambala Chandigarh Expressways (Rs 240 crore debt) and GMR Hyderabad Aviation SEZ (Rs 58 crore) have opted for the moratorium provided by the RBI, it said. Billionaire Ajay Piramal-led companies, including the flagship Piramal Enterprises and Piramal Capital and Housing Finance (nearly Rs 30,000 crore debt) have also opted for the relaxation offered by the central bank, as per the data disclosed by Icra.

Kalyan Jewellers having an outstanding debt of Rs 3,555 crore as of September 2019, and private sector milk operator Parag Milk Foods, which had a debt of Rs 390 crore, have decided for opting for the leeway on debt repayments, the agency said.