Uttarakhand, a popular shooting destination among filmmakers, could soon have a film city of its own with state government officials being tasked with identifying a suitable piece of land in the hill state for the project. 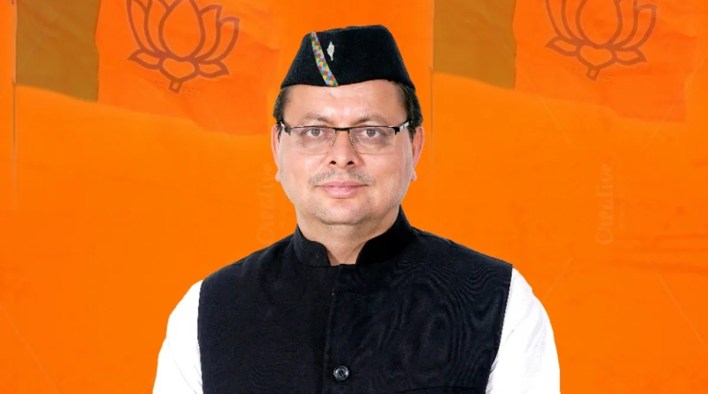 Besides, Kumar directed officials to consult a national-level film training institute and work towards establishing its branch in Uttarakhand.

A plan should also be worked out for providing subsidies for mobile theatres in hilly and border areas and for films based on the dialects and languages of Uttarakhand selected for screening at national and international film festivals, the release said.

Courses related to films and filmmaking should be introduced in universities of Uttarakhand, it added.

Hindi cinema’s love affair with the picturesque locales of Uttarakhand goes back to Bimal Roy’s 1958 paranormal romance “Madhumati”, starring Dilip Kumar and Vyjayanthimala, which was shot in the hills of Almora.

Following a string of concessions under the single-window clearance system, developed by the state government, Uttarakhand has gained popularity as a shooting spot in recent years.

Uttarakhand is the latest state to announce plans to build a film city.

In 2020, the Uttar Pradesh government announced its decision to set up India’s “biggest” film industry in the state. Maharashtra, Tamil Nadu, and Telangana are already home to thriving film cities.

Markets bounce back after 2-day fall