Agri-tech firm Behtar Zindagi is now helping farmers to raise farming to another level, literally. Now farmers can go and buy AGRIBOT drones on Agri-tech online marketplace Behtar Zindagi.
These drones are used for spraying agro-chemicals over farms in a faster and more efficient way. Apart from spraying, the other potential uses of drones in farming are crop monitoring, livestock management and plantation.
Prime Minister Narendra Modi had very recently said that drones will emerge as a  ‘gamechanger’ in the agriculture sector and take it to the next level. 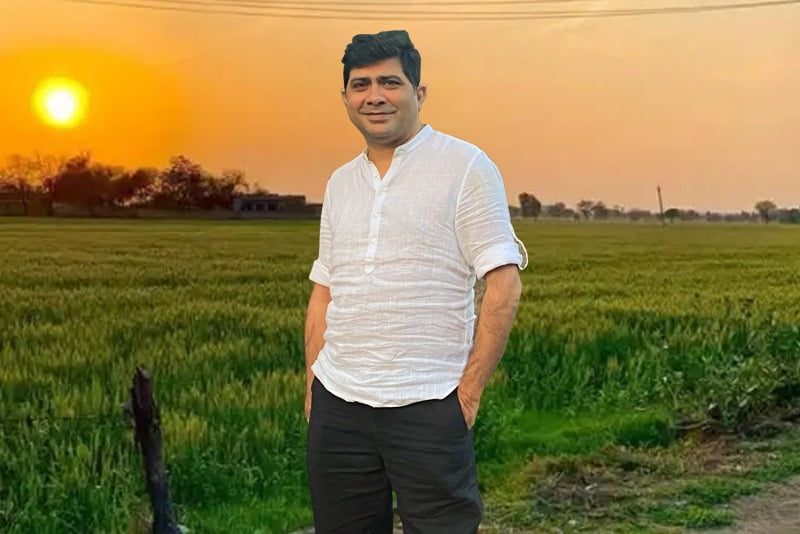 ‘We believe mechanisation and use of technology can change the face of farming in India. India has one of the lowest farming mechanisation rates in the world and raising that will bring down the labour costs in farming which has risen to more than 50% of input costs now for farmers.
Using drones for  spraying not only increases efficiency and accuracy of spraying but it is also safer. It reduces wastage resulting in material savings apart from bringing down labour costs. ’ Says Praveen Rajpal CEO & Founder of Behtar Zindagi.
The company recently signed an MOU with the IoTechWorld Avigation Pvt. Ltd.  to sell drones for farming online.
“Behtar Zindagi has made phenomenal progress in the field of Agricultural support for farmers. Our ‘AGRIBOT’ drones for agriculture, manufactured by IoTechWorld, with all the govt. approvals is ready to solve farmers spraying needs, economically.
With strong partnerships in place we plan to spray hundreds of hectares of cropland and solve farming issues together.”  Said Saurabh Srivastava, General Manager (sales), IoTechWorld Avigation.

In January this year the Government of India had released a certification scheme for agricultural drones, which can now carry a payload that does not include chemicals or other liquids used in spraying drones. Such liquids may be sprayed by following applicable rules and regulations.
BZ was also one of the first Indian companies to recently conduct live demos in Karnal to showcase the usage of Drones for spraying over large hectares of fields.
Behtar Zindagi, one of India’s largest agri-input online platform is focusing on Using technology to transform what goes into raising crop/cattle by raising the level of 1) Knowledge (digital literacy), 2) Effort (mechanization) and 3) Product (choice).
It is already connected to 3.9 million farmers and has a farming data of 5.4 + lakh farmers and built a last mile distribution reach in 400+ districts across India.
The marketplace has 25,000 SKUs from 3500+ sellers and provides the best and widest choice of agri-inputs and usage knowledge. The platform also hosts few hundred hours of knowledge content to drive engagement.
According to recent research, the global drone market within agriculture would grow at 35.9% CAGR and reach $5.7 billion by 2025. “ Given the costs of the drones currently I see the FPOs being the first likely buyers of these drones. In future we can expect individual farmers to buy them. We currently have farmers buying agri-machines worth more than a lac online at Behtar Zindagi. Soon they will be buying drones too.”
“ But whether drones or other machines I firmly believe that the online platforms will be the big enablers of technology adoption by the farmers. We are not only offering machines for farmers to buy but also knowledge and usage guidance to educate and enable them. “ Said Rajpal.
Clearly the face of agriculture is changing as it gets ready to take a flight.
See also  Chip industry honors former Stanford president John Hennessy 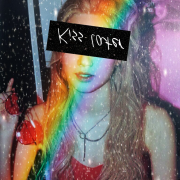 Banning Cotton Export- Is it a good idea?