Yassir, an Algerian startup that provides on-demand services such as ride-hailing and last-mile delivery, has raised a $30 million Series A round. 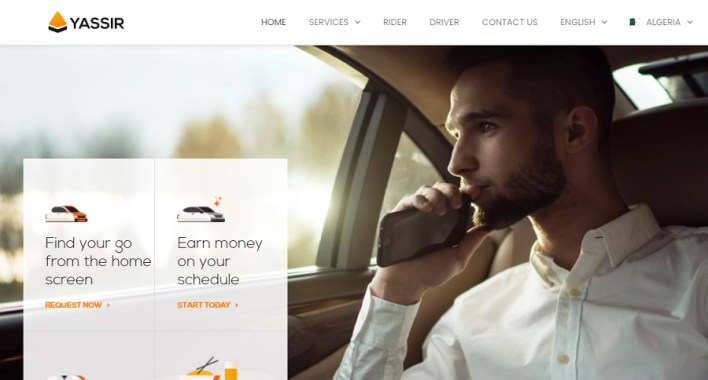 The company said in a statement that most of the investors from its $13.25 million seed round, which was previously undisclosed, participated as well.

After earning a Ph.D. at Stanford and spending most of his professional life in Silicon Valley working at various companies, CEO Noureddine Tayebi returned to Algeria to get involved in the country’s nascent tech scene to start a company and build technical talent in the Maghreb region (Algeria, Morocco and Tunisia).

Most people in French-speaking Africa are unbanked due to a lack of trust in incumbents and inefficient banking solutions. Tayebi felt that providing on-demand services — which solves essential needs and, more importantly, builds trust to then provide payment services — was the catalyst to enable financial inclusion in the region.

He founded Yassir with Mahdi Yettou in 2017. The Algerian company started with ride-hailing services because the cities it targeted had dense populations and inefficient transportation services. Yassir progressed to offer last-mile delivery services, creating a multi-sided marketplace that brings drivers, couriers, merchants, suppliers and wholesalers to individual users on one platform. 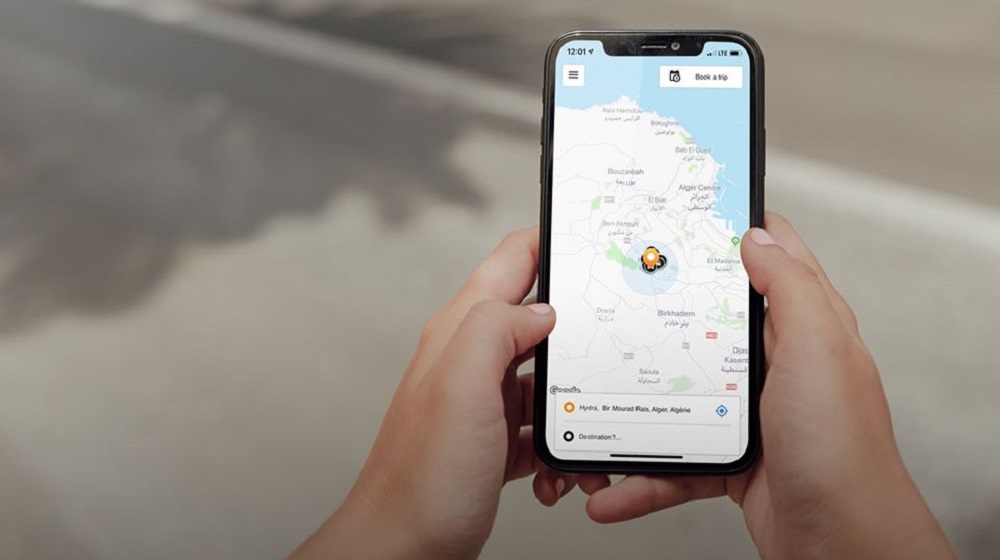 According to Tayebi, the plan is to use the marketplace model to offer payment services to all parties involved and create a super app in the process.

“Our approach of solving the unbanked population problem is unique in the region by offering more of a ‘banking as a platform’ solution where daily services are at the heart of it all via a super-app marketplace,” he told TechCrunch.

“Such services not only build trust for all the sides of the marketplace but also use them as channels to offer these payment services, which we think is the approach that is most suited to the region. Most of our competitors are either on-demand services — ride-hailing or last-mile delivery only — or pure payment solutions. This gives us an edge over them as we build the network, the channels and the trust that are all key ingredients for the adoption of payment services at large scale.” 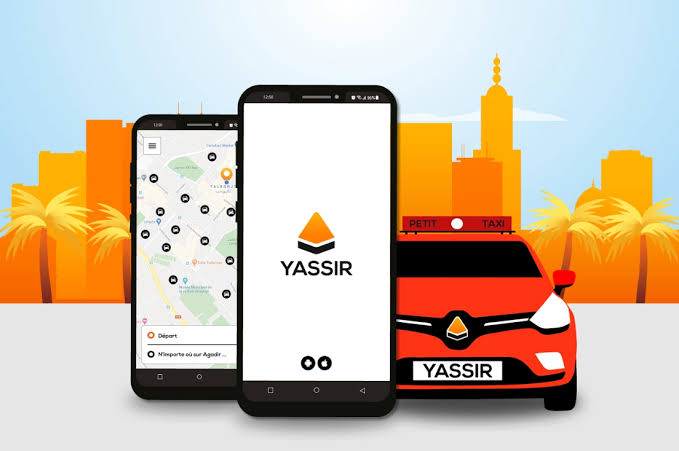 Yassir has seen exponential growth since launching four years ago. Last year, it was part of Y Combinator’s winter batch as the first Algerian startup in the accelerator. In terms of traction, over 3 million people and 40,000 partners in all its markets now use the platform. Tayebi said that Yassir generates revenues by taking a commission on the services it offers.

This round of funding makes Yassir the most funded startup in Algeria and one of the most funded in the Maghreb and MENA region. Tayebi isn’t coy about saying his company aims for regional dominance in its category. Yassir also plans to gain market share outside the region into other markets, primarily sub-Saharan Africa and other “strategic geographies.”

The company will use the investment to achieve that as well as consolidate growth in its existing markets by launching new products and improving existing ones.

Yassir also plans to triple the size of its engineering team, a department the company is also particular about building locally. 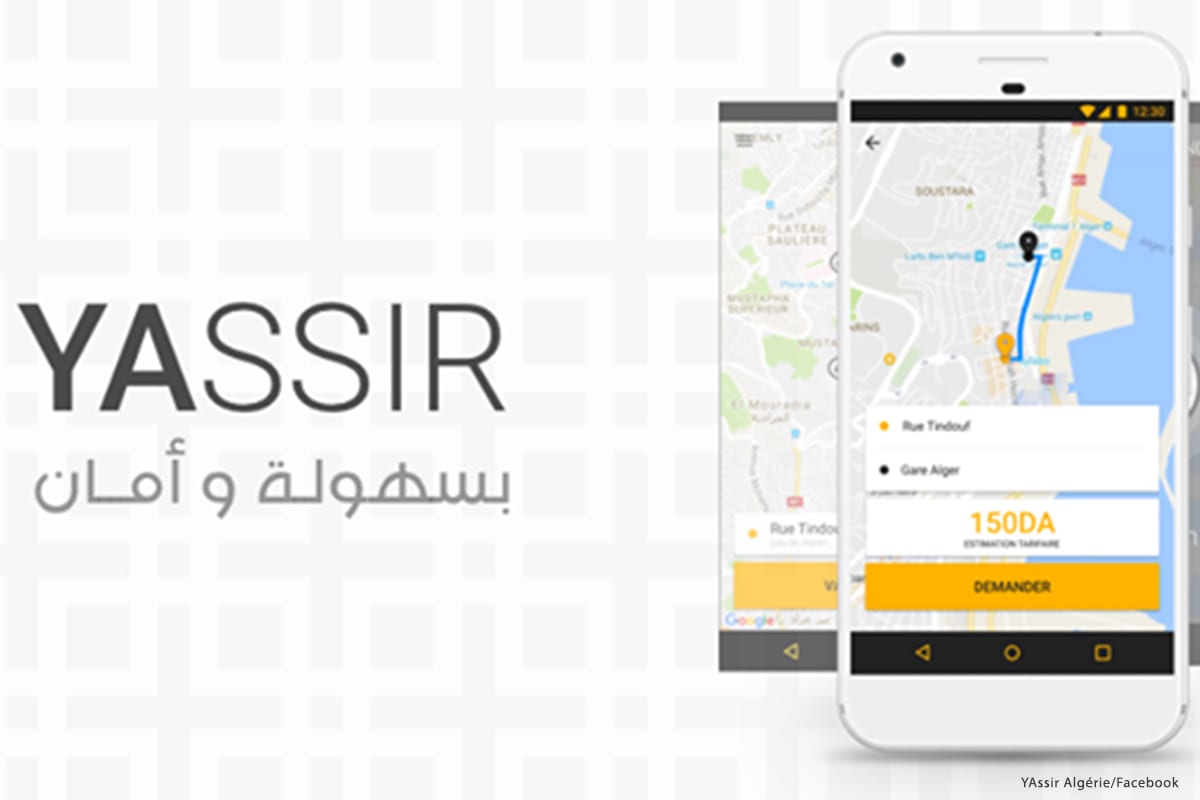 “We are [a] 100% local champion, including tech talent, as we want to empower the tech talent in the region and hire them in each country we operate in. We want a success model that is fully from the region,” Tayebi said.

“Yassir is a natural evolution of companies seen elsewhere in the world,” WndrCo partner Anthony Saleh said in a statement. “The moment we met the team, we saw the opportunity of entering an enormous market with a service taking the best of models we have seen elsewhere. We’re thrilled to be part of this supercharged journey.”