Alibaba is reassigning roles to four of its executives in one of the biggest reshuffles in its recent history, the company announced on Monday morning.

Maggie Wu, the e-commerce titan’s former chief financial officer, will step down next April and be replaced by Toby Xu, current deputy CFO. Wu will continue to be a partner in Alibaba Partnership, an exclusive group of personnel with major influence on the company’s directions, and will remain as an executive director on the Alibaba board. 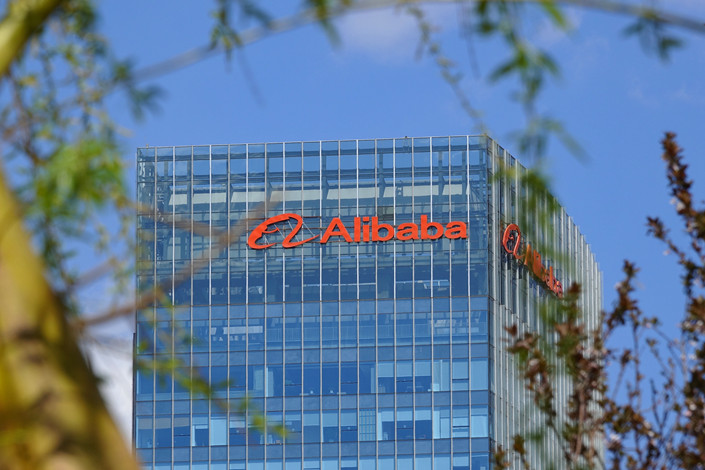 Founded in 1999, the company already went through a major reshuffle when Jack Ma passed the torch as CEO to Daniel Zhang in 2015 and further appointed him as chairman in 2019.

“The announcement of Alibaba’s CFO transition today is the culmination of extensive preparation over many years and a part of Alibaba’s leadership succession planning,” said Wu in a statement.

“The markets will always have ups and downs, but the company has ambitious long-term goals. We are in a relay race and we must have new generations of talent to take the company forward. I trust Toby even more than I trusted myself when I first took up the CFO position years ago,” she added.

Xu joined Alibaba from PwC three years ago and first appeared as deputy CFO at the firm’s investor day last year. He has overseen several major deals at Alibaba, including the e-commerce titan’s partnership with Starbucks in China.

Alongside the CFO succession, the company also unveiled major reorganization to buttress its two-pronged strategy of domestic and international e-commerce, Daniel Zhang said in an internal letter. Jiang Fan, who steered the firm’s core revenue drivers, its consumer-facing marketplaces in China, for years, will lead the newly-formed International Digital Commerce. The international unit includes Southeast Asia-focused Lazada, in which the company acquired control in 2016.

“We will continue to focus on becoming a truly globalized company, and we believe that overseas markets present many exciting potential and opportunities for us to capture,” wrote Zhang in his letter.

Meanwhile, the firm’s domestic consumer-oriented and wholesale marketplaces will be merged to form the new China Digital Commerce unit and come under the stewardship of Trudy Dai. Dai has been spearheading two of Alibaba’s new growth drivers, Taobao Deals, its bazaar targeting lower-income demographics in China, and Taocaicai, its neighborhood grocery service.