Twenty-eight years after the Babri Masjid was razed, a court here acquitted all 32 people including BJP veterans L K Advani, M M Joshi and Uma Bharti accused of being involved in the demolition of the mosque they believed occupied the spot where Lord Ram was born.

In a judgment that ran to 2,300 pages with enclosures, the special CBI court on Wednesday said there was no conclusive evidence against the 32 accused of being involved in any conspiracy to bring down the disputed structure in Ayodhya.

Delivering the verdict on the day of his retirement, special Judge S K Yadav did not accept newspaper reports and video cassettes as evidence.

The court also observed that the late Vishwa Hindu Parishad leader Ashok Singhal wanted to save the structure because Ram idols were inside.

The 16th century mosque was demolished on December 6, 1992, triggering riots that left hundreds dead in the country and widening rifts between the communities.

Twenty-six of the accused were present in the Lucknow court when the judge read out the operative portion of the verdict.

The judge took his seat at 12.10 pm and spent five minutes reading out the operative part of his judgment.

As he pronounced them not guilty, some of the accused chanted “Jai Shri Ram” in the court. As did Advani, a key figure in the Ram temple movement, at his home. 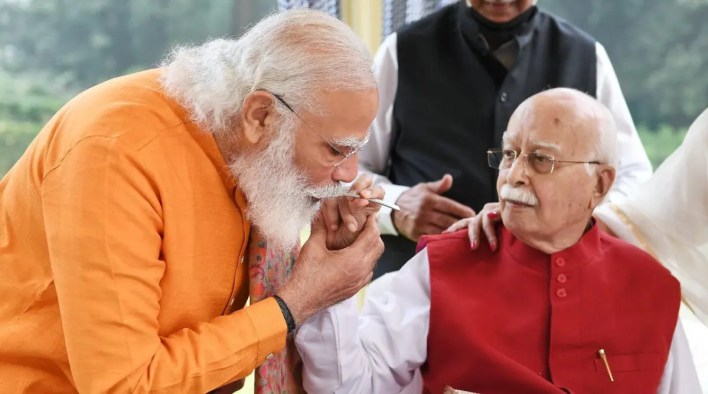 “It is a very important decision and a matter of happiness for us. When we heard the news of the court’s order, we welcomed it by chanting Jai Shri Ram,” he said in a video message.

The verdict comes less than a year after the Supreme Court’s historic judgment in the related Ram Janmabhoomi-Babri Masjid land dispute that paved the way for the construction of a temple at the Ayodhya site.

The apex court verdict had called the demolition an egregious violation of the rule of law.

But combined with the bhoomi pujan’ for the Ram temple only last month, the verdict in the demolition case has come as boost to the Bharatiya Janata Party. It also helps bring the temple issue centre stage just weeks before the party faces assembly polls in Bihar.

“It is good that all have been acquitted. Whatever had to happen, happened on November 9 last year. This case should also have ended the same day, he said, referring to the Supreme Court judgment.

“This judgment satisfies the collective consciousness of Hindutva and its followers and ideology,” he told reporters in Hyderabad. 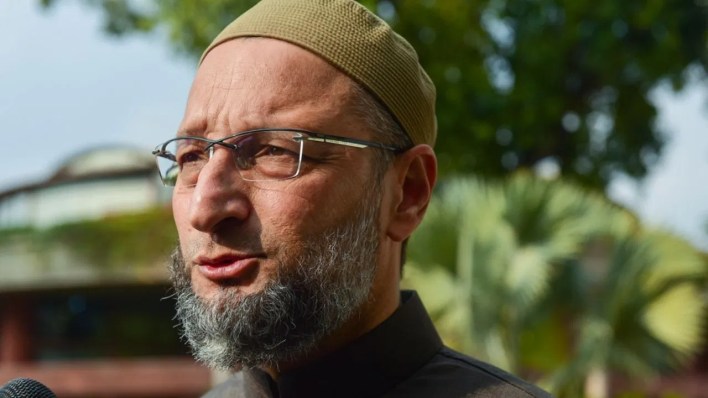 “Was it some sort of magic that on December 6 the masjid was demolished? Who called for the assembling of the people over there? Who made sure that they entered over there?” he asked.

Zafaryab Jilani, senior lawyer and member of the All India Muslim Personal Law Board (AIMPLB), said the verdict will be challenged in the high court.

In Lucknow, CBI counsel Lalit Singh said the agency will decide on filing an appeal against the special court verdict after consulting its legal department.

The verdict was delivered on the last day of the final deadline set by the Supreme Court, which had also extended the judge’s retirement age.

The CBI produced 351 witnesses and 600 documents as evidence. Charges were framed against 48 people, but 16 have died during the course of the trial.

The Babri demolition trial goes back to the filing of two FIRs in Ayodhya one against unknown kar sevaks and the other naming the key saffron leaders who were present near the site, accusing them of making communal speeches.

The cases were later clubbed together.

At one stage, the criminal conspiracy charge was dropped against the key figures but the Supreme Court restored it in 2017. The apex court also ordered daily hearings in the demolition case.

The conspiracy charge was in addition to charges like promoting enmity on grounds of religion. The CBI had argued that the accused conspired and instigated ‘kar sevaks’ to demolish the mosque.

The accused pleaded innocence, maintaining that there was no evidence to prove their guilt and they were victims of political vendetta by the then Congress government at the Centre.

Protect Your Privacy: Bollywood Stars' Whatsapp Chats are Leaking, Is Your Data Safe? Are You Sure Your Message Has Deleted? How Can You Save Your Data? Here's All You Need To Know