Almo is a wear brand founded by Abhishek Shah, Muskaan Jain, and Chhavi Bhardwaj in June 2020. It sells underwear, top wear, loungewear, and winter wear. The company claims that the brand will have generated Rs 100 crore in revenue by the end of the current calendar year.

Almo, a men’s innerwear direct to consumer (D2C) business, has raised $2 million in a pre-Series A fundraising round headed by Inflection Point Ventures. According to a statement, the cash amount will be used to improve the company’s branding and marketing activities and establish its R&D lab. The round included investors such as LetsVenture, AngelList India, and other angels. 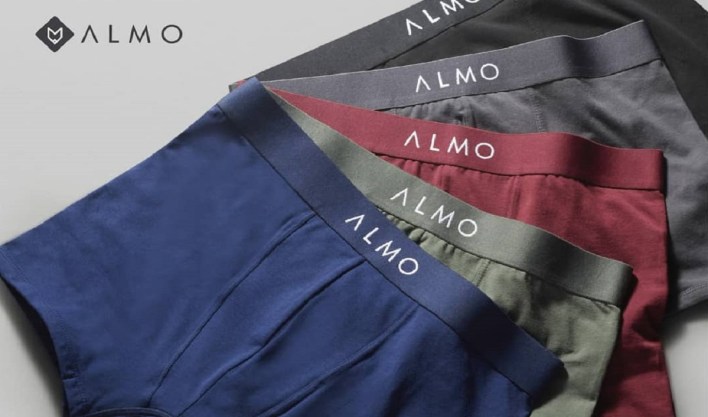 “Almo also plans to strengthen its 30-plus-person team with strategic hires across key areas to build the groundwork for long-term scale-up potential,” according to the press release. “With the growing need, demands and evolving market, IPV is aiming to extend its expertise to strengthen the brand’s sustainable and innovative men’s product line. In the near future, IPV hopes to scale its primary market and assist them in tapping the global market,” stated Mitesh Shah, cofounder of Inflection Point Ventures. IPV has invested Rs 400 crore in over 120 deals so far.

According to the company, the company intends to expand into international markets through Amazon’s Global Selling Propel Accelerator programme. “We’ve always taken a lean approach to scale with positive unit metrics… we plan to continue strengthening our team and brand to scale marketplaces, though giving us an advantage over traditional incumbents,” said Abhishek Shah, co-founder and CEO of Almo. 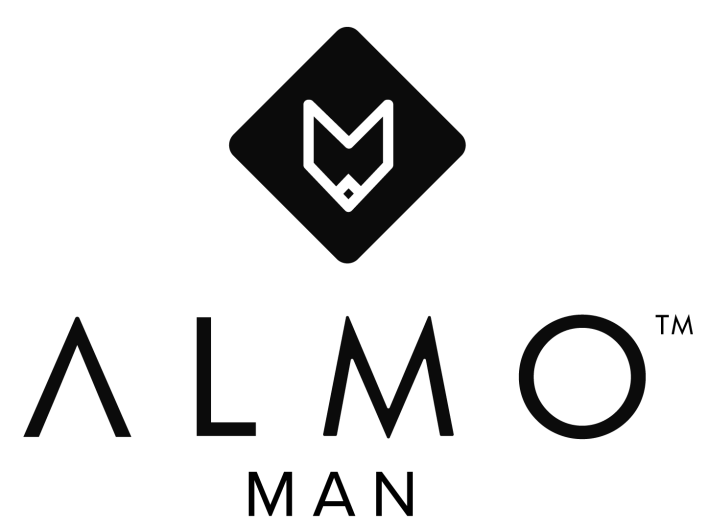 Abhishek Shah, Muskaan Jain, and Chhavi Bhardwaj founded Almo in June 2020 as an essential wear brand. Underwear, top wear, loungewear, and winter wear are all available. Inflection Point Ventures led a $2 million pre-Series A funding round for Almo, a men’s innerwear direct to consumer (D2C) company. According to a statement, the funds will be used to improve the company’s branding and marketing efforts and develop its R&D lab. LetsVenture, AngelList India, and other angel investors participated in the round.

Almo, a men’s innerwear direct to consumer (D2C) firm, received a $2 million pre-Series A fundraising round from Inflection Point Ventures. The round included participation from LetsVenture, AngelList India, and other angel investors.

Almo states it is continually iterating its product to answer consumers’ concerns of getting premium wear with the perfect style & comfort balance delivered smoothly, with an emphasis on giving an elevated experience to new-age digital users.

The company claims to have developed in terms of revenue and offerings in a short period of time since its beginning, and it hopes to reach Rs 100 crore in revenue by the end of this year. The brand is working with different strategies and plans to achieve higher goals and success. Although not being so popular or famous, it is now enjoying a different position in the market with its clever and timely decision.

It has only been two years since the founders established the brand and the company, but the founder of Almo is using progressive strategies to get themselves highlighted in the market and gain some name and fame.

Sustainable growth is the key for any company to grow progressively and simultaneously save goodies for the upcoming future generation and have promised to develop the company. Surprisingly the direct to consumer brand has also promised to bring a Rs 100 crore revenue by the end of the year, which may leave the other competitors in a little shock and boost their marketing skills as well for fighting a healthy competition with the new brand in the market.