As one of the world’s most dominant companies, Amazon (AMZN) occupies a prominent position. There has been some interaction with an Amazon service, whether a consumer product or business service. In the case of Amazon, a similar investment would have produced a multi-bagger return. The question remains, however, how long will Amazon’s dominance last?

Amazon does not need a brief introduction, but here is a quick overview of the company’s key businesses and accomplishments. The company offers electronic devices, apparel, furniture, food, toys, and many other products from other merchants. In addition to providing video and music streaming, it also offers live streaming services.

Hundreds of customers use Amazon’s cloud services platform to host online applications. When Amazon first launched, it was an online bookstore. Nevertheless, Jeff Bezos, Amazon’s founder and former CEO wanted the company to be more than just an online store. 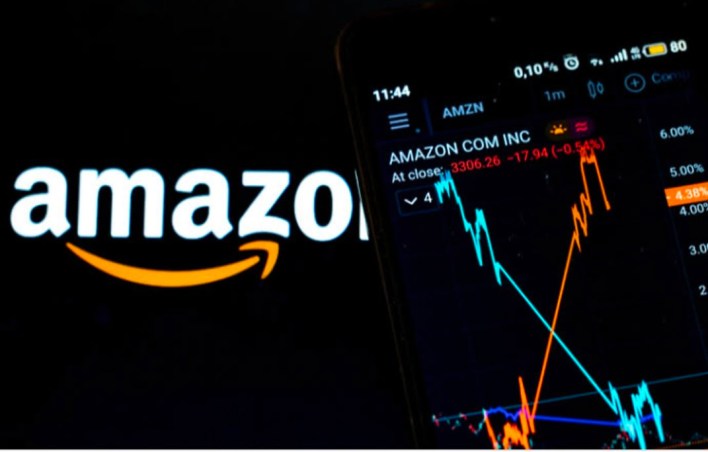 Stocks of the company are traded on Nasdaq Global Select. There has long been an Amazon presence in Seattle. A “second headquarters” is scheduled to open in Arlington, Virginia, in 2023. Jassy has led Amazon since replacing Bezos as CEO in July 2021.

The executive chairman position remains with Bezos. As a leading cloud computing provider, Amazon Web Services (AWS) is included in many mutual and exchange-traded funds that focus on the technology sector and consumer discretionary stocks. Walmart Inc. (WMT), eBay Inc. (EBAY), and Alphabet Inc. (GOOGL) operate e-commerce platforms but also offer cloud computing services, making it a competition for both.

The market capitalization of Amazon makes it the world’s largest online retailer. There are more than 205 million subscribers to Amazon Prime Video worldwide, making it the second largest streaming service. Among all cloud infrastructure providers, Amazon Web Services occupies the top spot. Aside from this, Amazon has acquired assets in multiple other industries over the years. 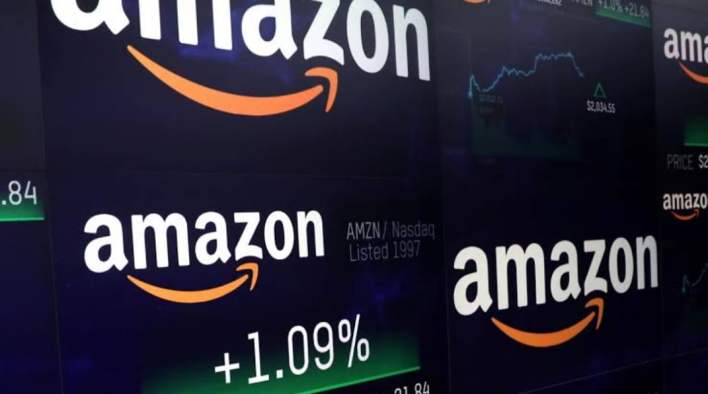 Despite it being underwhelming in terms of profitability in its most recent quarters, Amazon shows plenty of potential in the long run. To increase revenues and profits, Amazon has excelled at operating at scale. Investing continuously in research and development and identifying new market opportunities is one of the main methods it uses to achieve this goal.

Telehealth and digitization of shopping are two significant pathways Amazon has targeted recently. Several technologies have been developed to allow cashier-less payments, including Amazon Go and ‘Just Walk Out.’ It is estimated that this market will be worth more than $388 billion by 2026. 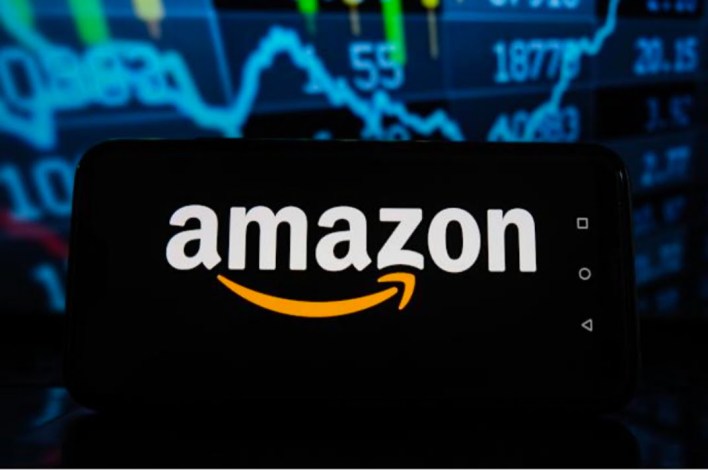 By 2028, Amazon Care is expected to be worth over $636 billion, another market valued at over $554 billion. As part of the latest quarterly results, significant associations such as the Bundesliga in Germany and Boeing in the U.S. inked new deals.

In terms of revenue, this part of Amazon’s business model now accounts for 16% of the company’s overall revenue. A significant increase in margins has been achieved in this business segment, generating $6.52 billion in operating income in the past quarter. Aside from its business model, Amazon has ample resources and diversified investments across sectors, with $36 billion in cash.

As a result and as a result of these conditions, macroeconomic conditions are of primary concern. Businesses could lose profitability and revenues by reducing consumer spending and cutting costs.

As part of its investigation of Amazon’s third-party seller data, the British Competition Authority is also investigating the retailer. Likewise, EU regulators are keeping tabs on the tech giant, which could result in fines if a violation of antitrust laws is found. In total, 4,294 institutional shareholders increased their stake in Amazon, and 1,585 reduced it. 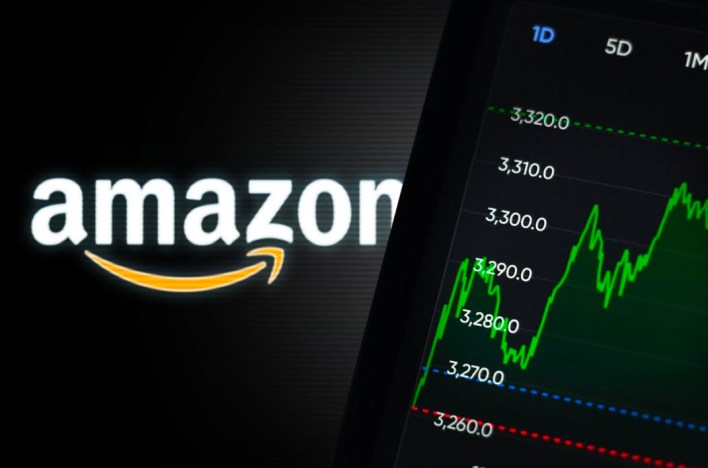 It is at a 42% discount, which MorningStar attributes to Amazon’s wide moat, a sustainable competitive advantage. According to most analysts, Amazon will continue to prosper over the next five years. There is an average price estimate of $262.39 for Amazon stock by the end of 2026.

Despite this, forecasts for prices over such a long period are subject to regular revision due to uncertainty in financial markets. Despite Amazon’s successes, not all investments have been successful. With its recent acquisition of Rivian, Amazon had a $7.6 billion loss in Q1 2022 related to the purchase of its shares.

Ola will lay off 1,000 employees while aggressively hiring for its EV business.