The group envisages to be an emblem of trust, innovation and quality that creates lasting goodwill for customers, partners and employees alike. They aim to become one of the most renowned and respected players in all their sectors of operation, while also working selflessly on social causes through their philanthropic arm R Sandesh Foundation. Ms. Shraddha Agrawal, daughter of Mr. Ramdeo Agrawal, is the next-gen entrepreneur to join the management, bringing her innovative outlook to their group. She has also founded Take 23 Studios that envisions to be the gold-standard of evocative and genre-defining film-making.

Their textile business was founded in the 1970s by an aspiring businessman, Mr. Prahladrai Agrawal. Their wholesale outlet Ramdeo Cloth Store at Old Santra Market in Nagpur, became a popular name across Central India. The business became a fashion powerhouse, when his enterprising sons, Mr. Ramdeo ‘Rammu’ Agrawal and Mr. Dilip Agrawal, set up a manufacturing unit in 1998 for women’s ethnic and casual wear.

Brands like Amita Garments and Tirumala Garments were launched with a wide distribution network across the country. In 2016, the brother duo established another manufacturing unit in Ahmedabad. Recently, They came up with one more unit at Amravati to manufacture exclusive party wear frocks for girls branded as Barbie Gold. 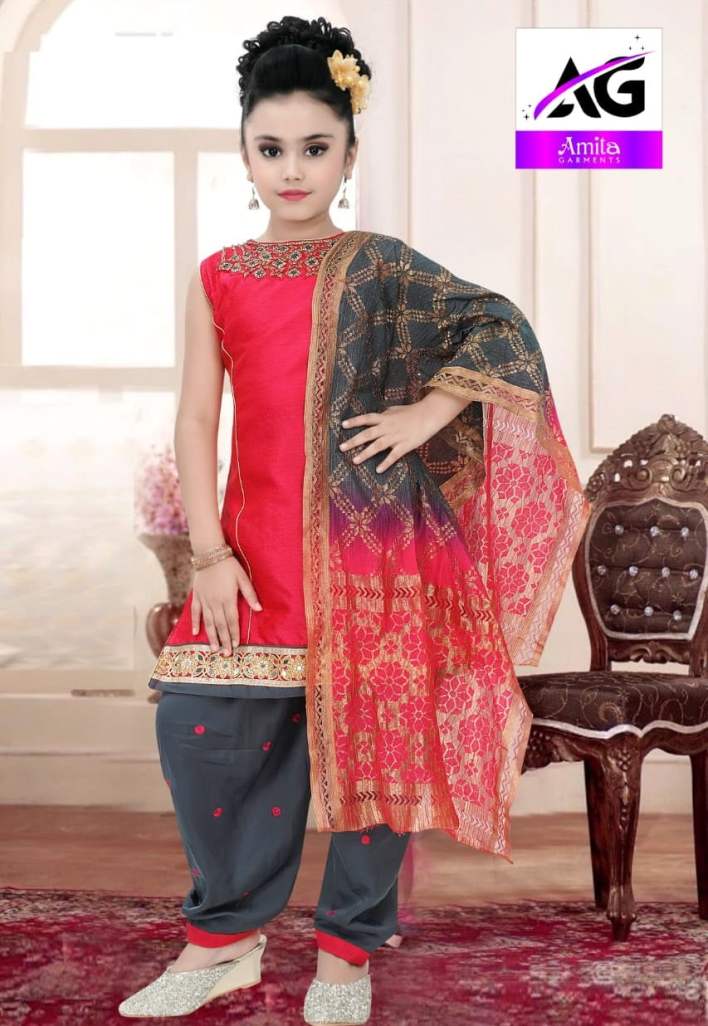 The group forayed into the media industry by launching daily Hindi newspaper National Sandesh on 18th September, 2004. With an estimated readership of 1.5 lakhs and a circulation of 35,000 copies, it is the most sought after evening newspaper of Nagpur metropolitan area and surrounding districts. Today, under the patronage of both the brothers, the publication covers broad-ranging news from current affairs, politics, religion, entertainment to sports, commerce, local and feature stories.

The present editor, Mr. Praveen Turhate carries a legacy of being a distinguished and dynamic journalist. R Sandesh Group’s real estate venture began in 2006, with the acquisition of land for their first phase of projects. Our maiden project Sandesh Dawa Bazaar along with the latest Royal Sandesh Dawa Bazaar, together make-up the biggest wholesale pharmaceutical market in the region.

Their flagship project Sandesh City was launched in 2009 with a vision to create one of the largest integrated township projects of new Nagpur. Located near MIHAN in Jamtha region, it offers a range of budget-friendly residential options. The group has recently entered the ultra-luxury segment with the debut project Wadhwani Bliss that aspires to provide an unparalleled range of lifestyle experiences. Other premium projects include R Sandesh Arcade & Officers Enclave, The Empire, Silver Valley and The Rise.

With a view to giving something back to the society, R Sandesh Foundation was founded by Mr. Ramdeo ‘Rammu’ Agrawal and Mr. Dilip Agrawal to advance the philanthropic efforts of the group. The founders consider healthy and happy people as an asset for the overall development of the society. Over time, they have contributed to a variety of noble causes for the financially backward and underprivileged families.

During the pandemic phase, Mr. Ramdeo ‘Rammu’ Agrawal said, “We wanted to reach out to every individual who was affected by the situation, and this could not be achieved by me alone. So there were many people who got involved in this noble endeavour, and each was putting their best foot forward to help the needy.”

The COVID-19 pandemic pushed 93 million more people into extreme poverty in 2020, according to the UN SDGs report.

Startups Unicorn: Why Billion-Dollar Valuations are not a Measure of Success?