The Covid-19 pandemic ushered in a new chapter for virtual learning, giving a boost of attention to existing tools and spurring the creation of new services and use cases as students of all ages were ordered to stay home and stay out of classrooms. Today, one of the startups that’s been a strong benefactor of that trend is announcing some funding to continue its growth.

Atom Learning — a London startup that builds AI-based online education materials aimed at primary aged (7-11 years) children, their teachers, and their parents — has raised $25 million, money that it will use to continue its growth in the UK market, to start to look at plans to expand internationally, and to continue building out the data science and content that it provides to its users.

Specifically, Atom’s unique selling point is that it builds education materials that use machine learning and other AI tools to adapt to a users’ specific levels of knowledge; it also applies data science to build analytics and other tools to educators and parents to also work in more targeted ways to encourage more learning. All of these will also be getting more investment. The funding is coming from a single backer, SoftBank, via its Vision Fund 2, and Aton claims that this sum is the largest-ever for Series A round for a UK edtech startup.

It is also notable for being Atom’s first outside funding. The company, founded in 2018, had been profitable and bootstrapped up to now, and it’s grown quite impressively in the last three years. Currently, Atom is used by 500 primary (elementary) schools in the UK, totaling some 100,000 students. (Given that there are some 22,000 primary schools in the country, it has a lot of growing left to do here.)

Co-founded by Jake O’Keeffe and Alexander Hatvany, O’Keeffe tells me that the two had their first taste of online learning when they worked as online tutors when still at university — very much a common side-gig for undergrads in the UK, where pre-university students face a battery of standardized tests as they go through their years in school, which each set narrowing the field for students and where they will end up for university, what they ultimately study, and essentially do with their lives.

(Indeed, as a parent of UK students who didn’t grow up here, I can tell you it’s a super stressful system that seems very far from perfect in all kinds of ways.) 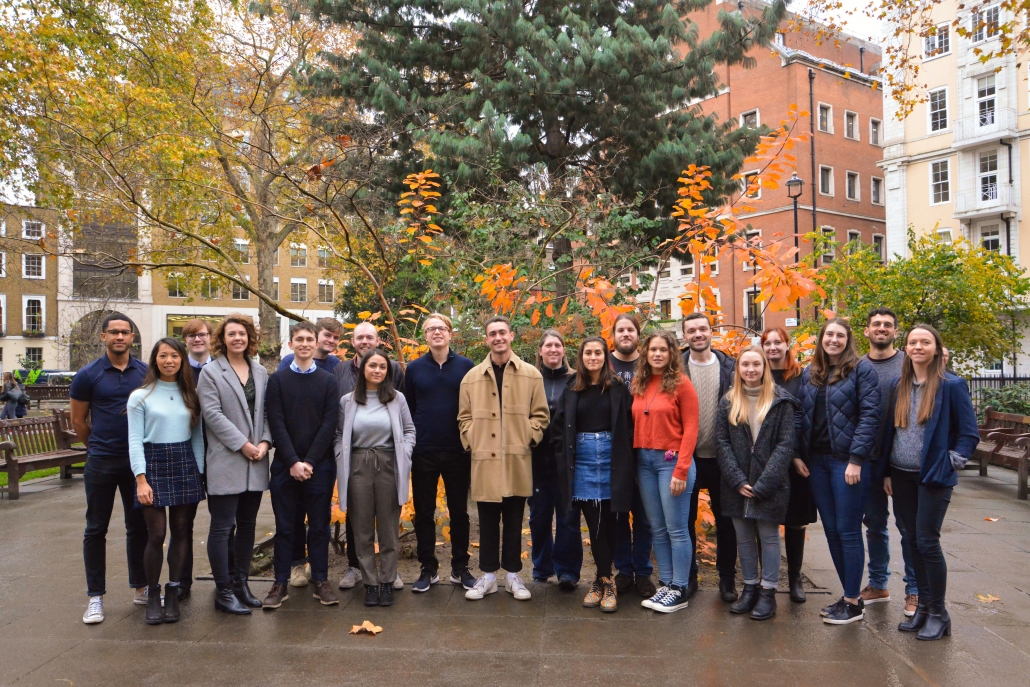 Covering all ages and all subjects, the pair quickly saw the shortcomings in the model.

“We could see that no two private tutors were the same, even if the costs were always high,” he said. “We thought there was an opportunity to build a fully-automated platform to help standardize the quality and the price.”

They chose to focus on primary-aged children, he said, not only because there were already a number of online tutoring services out in the market for secondary-school students (aged 12-18), but also because they believed that the fundamentals of learning needed to be addressed at a younger age.

“If kids don’t learn those skills by the time they are 11, it’s hard to recover from that when you are older,” O’Keeffe said.

The obvious place for Atom was to start was online learning aimed at students. Specifically, it has built a three-tier model aimed first at teaching students the basics according to the national core curriculum (priced at £9.99/month); and then two subsequent tiers (£49.99/ and £59.99/month) aimed at students that are preparing for senior school entry exams — a system here in the UK for students going to private schools or for certain grammar schools. Atom naturally evolved that then into content for teachers, with “question banks” for them to create better learning materials for students online and in the classroom, and then tools for parents to better track how everything progressed. The adaptive element means that the platform “reads” how students work to provide subsequent work tailored to each person’s individual level, but it also means that Atom can continually amass feedback on how those students are doing, useful for Atom’s own content library evolution as well as to create ways to track student progress.

These days, there are really a lot of online learning materials for all ages, a giant content trove made even bigger in the last two years with so many schools shuttering their doors and turning to remote learning. That means not only competition for Atom, but also a plethora of pedagogical approaches around what might work best in terms of acquiring knowledge, keeping it, keeping children engaged and so on.

Kahoot, for example, (another SoftBank-backed company) has borrowed heavily from the worlds of gaming, user-generated/creator content, and on-demand entertainment to create what it has been described at times a “Netflix for learning”: a huge library of educational modules, many of which have been created by Kahoot’s user community, which are built around the dynamics of gamification to motivate and engage pupils in a subject. Others, such as Microsoft’s tailoring of Teams for education or Zoom, are simply tools to make it easier for good old-fashioned humans to connect over remote distances and work together on white-board style interfaces to teach and learning.

For now, O’Keeffe said that Atom is focused on continuing to build out more content to bolster the approach it has taken: more adaptive content that complements the work that a school teacher puts in, with the bigger aim being to make sure that kids are, at the most simple level, learning according to the national curriculum (as set out by the government), and hopefully, exceeding that and developing an appetite to learn more.

That means: maybe some gamification somewhere down the line, but not for now. But it also means: Atom is bringing private tutors into the mix soon, too (right now there is a registration page for early access).

“The utilization of edtech and adaptive learning within established curricula has accelerated rapidly both in school and the home”, said Yanni Pipilis, managing partner for SoftBank Investment Advisers, in a statement. “Atom’s proprietary technology enables each child to progress at their optimal learning pace, and provides parents and teachers with real-time feedback on areas of strength and development. We’re excited to partner with the team in its vision to improve learning outcomes for every student.”

Use USO fund to shockingly subsidise smartphones: Ambani till 2022