Billionaire Mukesh Ambani on Wednesday pitched for using the USO Fund to subsidise smartphones for select groups to help penetrate the digital revolution and said India should make the rollout of 5G or the fifth-generation technology standard for broadband cellular networks a national priority.

As much as 5 per cent of the licence fee paid by telecom operators goes to the Universal Service Obligation (USO) Fund, which was set up in April 2002 for achieving universal service objectives by providing access to telephone services in rural and remote areas and creation of infrastructure for mobile services and broadband in these areas.

However, according to the CAG, less than half of the funds so collected are transferred for the said purpose.

Speaking at the India Mobile Congress, Ambani, Chairman and Managing Director of Reliance Industries, said India must complete the migration from 2G to 4G to 5G at the earliest. 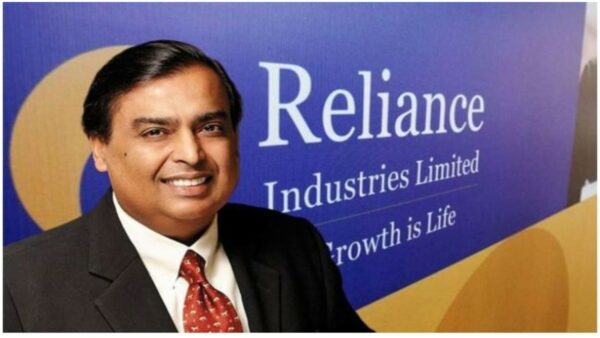 “To keep millions of Indians at the bottom of the socio-economic pyramid confined to 2G is to deprive them of the benefits of the digital evolution,” he said. “Roll-out of 5G should be India’s national priority.”

His group’s telecom arm, Jio, which supercharged internet adoption by helping crash data prices since launch in 2016, is focused on 4G and 5G execution and broadband infrastructure expansion.

While 4G and 5G networks require smartphones, an estimated 28 crore mobile phone users in India still use basic or feature phones. For them, even the entry-level smartphone is costly. 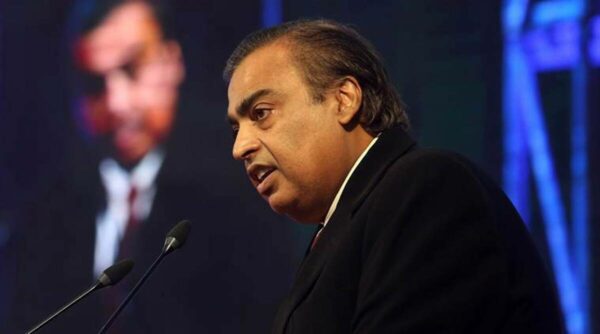 And mindful of that, Ambani said affordability has been a critical driver of the phenomenally rapid expansion of the mobile subscriber base in India.

India, he said, needs to ensure affordability not only of services but also of devices and applications.

“The best way of ensuring comprehensive affordability is nimble adoption of futuristic technologies and supportive policy tools like the use of the USO fund for purposes other than services. USO fund can be used to subsidise devices to select target groups,” he said.

In a report presented to Parliament last week, Comptroller and Auditor General of India (CAG) said against the total  collection of Rs 7,961.53 crore in 2019-20, only Rs 2,926 crore was transferred to the USO Fund.

Ambani said Jio has developed a 100 per cent home-grown and comprehensive 5G solution that is fully cloud-native and digitally managed.

Because of its converged, future-proof architecture, Jio’s network could be quickly and seamlessly upgraded from 4G to 5G. 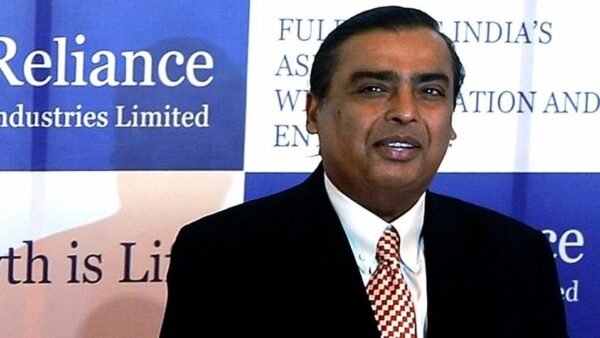 Also, ubiquitous fiber connectivity should be completed across India on a mission mode.

“This is because the world is now transitioning into a ‘Digital First Era’, when almost everything will be done in the digital space first, and then translated into the physical world,” he said.  The paradigm of economic activities and even social interactions will change dramatically. Virtual will become as important as real or Actual. Wealth creation will not only be accelerated but will also become inclusive, he said.

Fibre, he said, has almost unlimited data carriage capacity. “Therefore, to be future-ready, India has to be fiber-ready.”

Even during these COVID times, Jio was able to introduce Fibre-to-Home to 5 million homes.

“If all the players in the industry work together, we can rapidly achieve a nationwide footprint of fiber, just as we reached mobile telephony to every corner of the country in the last decade,” he said.

Ambani said beyond connectivity, the focus should be on the critical components of the digital eco-system which are necessary for India’s digital transformation.

“The government is putting in place a sound regulatory and policy framework for this. This has helped thousands of young Indian entrepreneurs and start-ups create platforms, applications and solutions that can accelerate India’s digital transformation,” he said.

“Another candidate for radical transformation is India’s energy systems. Technologies are maturing for energy saving through smart grids, decarbonisation of the economy, and a drastic reduction in the cost of India’s transition to clean and green energy,” he said.

Ambani said he was confident that India will not only succeed in containing any future wave of COVID but also stage a rapid economic comeback that will “astonish” the world.

“India has fundamentally redefined its relationship with technology in the past few years especially since the outbreak of the pandemic. Indians have embraced technology with unbridled optimism,” he said. “During COVID, when the chips were down, it is the chipsets that kept us going.”

When COVID-induced lockdowns rocked the boats, it is a technology that kept lives and livelihoods afloat.