The catastrophic flooding, which came in the same week that the European Union announced to reduce 55 percent of its greenhouse gas emissions by the year 2030, is not unknown to the World.

The lawsuit from the leaders of Deutsche Umwelthilfe (DUH), which is a non-governmental organization (NGO), is similar to one being lined up for Volkswagen by the leaders of Greenpeace’s Germany division in collaboration with Fridays for Future activist Clara Mayer and an unidentified landowner. However, this group has given Volkswagen until October 29 to respond. 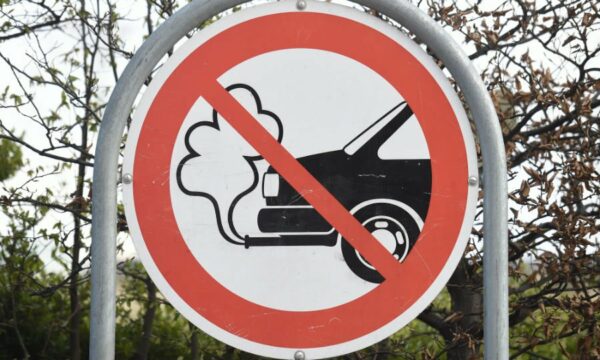 DUH also summoned energy firm Wintershall to restrict its greenhouse gas emissions targets, but no lawsuit has been filed against the company to date.

Here’s what the lawsuits mean and why do they matter.

Where has this lawsuit come from?

Last year in May, Germany’s highest court ruled that the country’s climate law was not doing enough to safeguard the near future progeny. It has set carbon emissions budgets for major economic sectors, raised the percentage by which emissions must be reduced from 1990 levels by 2030 to 65 percent from 55 percent, and stated that Germany as a country must be carbon-neutral by the end of 2045.

While meeting these requirements indicates some restrictions to current generations’ lifestyles, not meeting them would force future generations to make significantly more extreme sacrifices to both persevere in a warmer world and prevent the problem from getting more serious. The court argued at the time.

In the same month, environmental organizations in the Netherlands won a case against oil company Shell for not doing enough to mitigate its impact on the climate, the first private firm to be ordered by a court to decrease its emissions.

Against the backdrop of those two rulings, the German activists are making their case.

Why does the case matter?

This case is critical primarily on two levels.

Firstly, because of the legal case, it could set, specifically, that companies are directly accountable for the effect on people’s lives of the emissions their products generate. 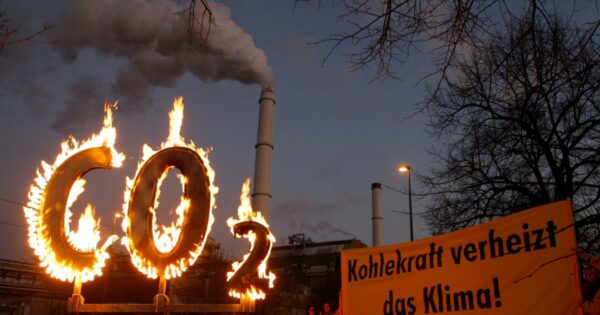 If the litigants win, citizens could be encouraged to sue other companies, from airlines to retailers to energy firms, for not doing sufficient to mitigate their impact on the planet.

Secondly, companies will be required to prove in court that their emissions targets are as watertight as they claim, stress-testing their claims that they are taking climate change seriously.

But why these two companies?

BMW and Daimler and have set several climate-related goals.

Daimler targets to produce purely electric vehicles (EVs) by the end of 2030 and provides an electric vehicle option for all models by the end of 2025. Similarly, BMW wants at least half of global sales to be EVs by 2030 and decrease CO2 emissions per vehicle by 40 percent in the same timeframe. Volkswagen has said it will cease producing fossil fuel-emitting cars by 2035.

All three automobile companies have declared that their targets are in line with the International Paris Agreement on tackling global warming. 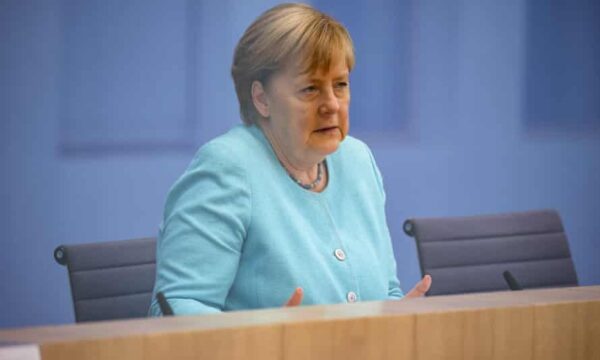 But the defendants contend that the firms’ targets aren’t enough to adhere to the German climate managing and carbon emissions budgets set by the Intergovernmental Panel for Climate Change (IPCC).

The case argues that, by prolonging the carbon-emitting activities, the firms are directly accountable for the limitations on individual rights that will have to endure in the near future if carbon budgets aren’t stuck to.

These are by no means the only private firms to which such an argument could apply, and if the German activists win, more lawsuits could follow. This lawsuit is the first step that will empower citizens to safeguard their near future.

What does Deutsche Umwelthilfe (DUH) want?

DUH demands both automobile firms to legally bind to stopping the production of fossil fuel-emitting cars by 2030. Furthermore, it wants the two firms to ensure the CO2 emitted by their activities before those deadlines do not go beyond their fair share. 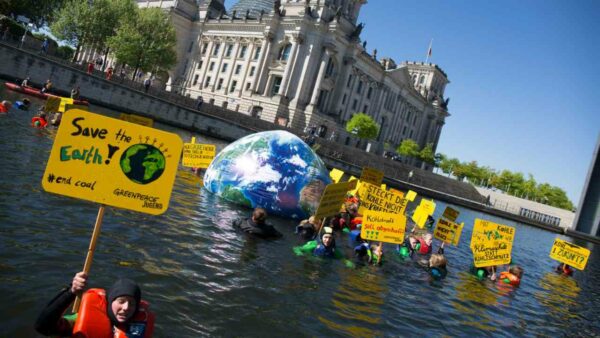 What do they indicate by their fair share? It’s a complicated calculation. But put simply, the NGO has assessed a personal ‘carbon budget’ for each company, based on a figure put together by the IPCC of how much carbon we can still emit globally without warming the Earth beyond 1.7 degrees Celsius, and how much carbon the companies emitted in 2019.

According to its estimates, the companies’ current climate goals aren’t sufficient to keep them within their designated estimate. This implies that even if everyone else sticks to their budgets, these companies’ activities will push emissions over the limit.

What do BMW and Daimler have to say?

On Monday, Daimler said it did not see any areas for the case. “We have long presented a clear statement for the path to climate neutrality: it is our aim to be fully electric by the end of the decade – wherever market conditions allow,” it said in a statement.

BMW claimed its climate targets were already at the vanguard of the automobile industry, and its targets were in tune with the aim of containing global warming under 1.5 degrees.

On the other hand, Volkswagen said it would consider the case but that it “does not view suing individual firms as a proper method to tackle societal challenges.”

What lies ahead of BMW and Daimler?

It’s now entirely up to Germany’s district court to determine whether the case should be taken ahead. If it thinks so, the firms will be asked to present evidence or data to defend themselves against the charges, and a transcribed debate between the two sides will follow.

Frankly, a ruling could be years from now. But the longer it takes, the higher the risk to the companies if they lose, as they could be left with very little time to meet any court demands by 2030.

Why bookkeeping in business is the best thing since sliced bread?