Amid a nationwide call to boycott Chinese products, the Indian government banned 59 Chinese applications on Monday, including TikTok, a popular short video-sharing social networking platform. The ban took place two weeks after 20 Indian soldiers were killed in a conflict in the Galwan Valley in Ladakh near LAC.

According to reports, on June 17, the Indian intelligence agency urged the Narendra Modi administration to block or issue an advisory to ban the use of more than 50 mobile applications related to China. These organizations are concerned that these apps extract large amounts of data from Indian users and are not safe to use. 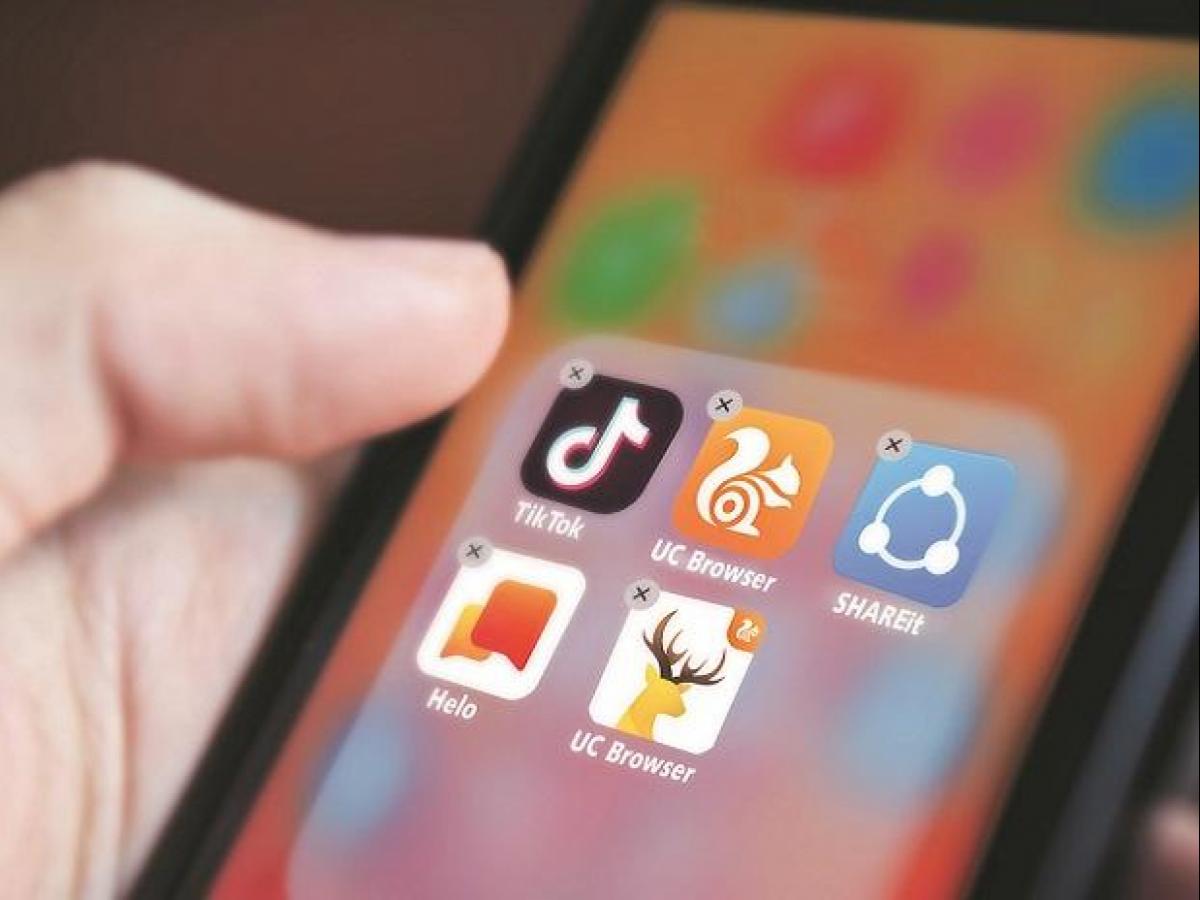 Even Earlier on Chinese Applications, there have been allegations of stealing Indian data and sending it to Chinese servers. The ministry said that in the past few days, the Ministry of Information Technology has received several complaints from various sources, saying that these Chinese apps available on Android and iOS have stolen and misused their data without the user’s knowledge. At the same time, Chinese hackers are sending Indian user data to servers located outside India in an unauthorized manner.

The ministry also said that the data of 135 billion Indians was threatened, which is a matter of serious concern. It was informed in the notice that the Indian Cybercrime Coordination Center and the Ministry of the Home affairs have also sent instructions to ban these applications. In addition to this, complaints against these apps have been received from citizens and public representatives of the country.

The Founder of Paytm Vijay Shekhar Sharma tweeted: “This is a bold step for the national interest and a step towards the Atmanirbhar App ecosystem. This is the best time for the greatest Indian entrepreneurs to come forward and build the best by Indians for Indians.ये है भारत की डिजिटल क्रांति !” 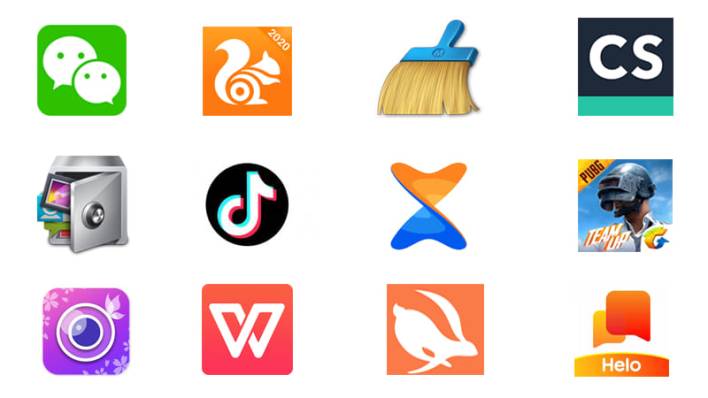 The following is a complete list of Chinese apps including TikTok, Weibo, and other apps that are now banned in India

Currently, certain applications listed in the ban can be downloaded from Google’s Play Store and Apple’s App Store. Moreover, these applications are still functioning normally and do not appear to be removed from any other application distribution platform.

The Confederation of All India Traders embraced this move and said: “This huge unprecedented move will greatly strengthen the CAIT’s campaign ‘Boycott China.”

The Uttar Pradesh Task Force (STF) has ordered its personnel to uninstall 52 “suspicious” Chinese apps from their mobile phones immediately amid tensions escalated due to the India-China violent face-off that led to the killing of 20 Indian Army soldiers.

STF Inspector General, Amitabh Yash, instructed STF personnel in a notice published on Friday to ensure that these Chinese applications are also uninstalled by their families as well. In the last few years, India has become one of the largest smartphone and application markets in the world. In this case, banning Chinese applications that are popular in India is a big action against China.

On Tuesday morning, the TikTok application disappeared from Google Play Store and can’t be downloaded from its website as well. It is also not available on the iPhone’s App Store. The same happened to the Helo app. Nevertheless, the other 57 Chinese applications could be downloaded easily from either Play Store or its respective websites.

See also  Tesla is rolling out a cheaper, mid-range Model 3

Besides this, if these prohibited apps deleted from the Google Play store, there is an alternate way to get them for free. Also, unless Internet service providers have not blacklisted their access to servers, these applications will continue to run on smartphones. Therefore, there is a possibility that the government would ask Internet service providers to block IP addresses and access to these applications.

It is still to be seen how the action of the government to ban the use of such applications will successful.