China plans to control Pak’s politics and economy via CPEC

Xi Jinping is planning to rule over the majority of the emerging-market economies by 2050 that majorly includes Pakistan through the CPEC program. We all have heard a lot about the CPEC that is China–Pakistan Economic Corridor. It is a compilation of infrastructure projects that are under construction at present throughout Pakistan after 2013.

The CPEC authority has the constitutional power to begin any investigation or even force any penalties against any public office holder that includes the Prime Minister and President of Pakistan. Xi Jinping, the President of China, is trying to attack countries in debt traps while they are already suffering from intense balance-of-payments crises.

The whole story: Imran Khan has to pay for supporting China

China is planning to control Pakistan’s politics and economy via CPEC. Over the years, China has made numerous unsuccessful attempts to take ultimate control of the economic and political affairs of Pakistan, but it looks that it will succeed.

Prime Minister Imran Khan is a puppet of the military institution, ISI, and is manipulating law and order to satisfy Jinping’s desire to control the Planning Ministry of Pakistan.

The Nawaz Sharif government was more capable then Imran Khan! They rejected the proposal!

After 2016, Jinping has launched for China-Pakistan Economic Corridor (CPEC) and a CPEC authority to make the country’s infrastructure and power-generation projects under his direct authority.

However, the Nawaz Sharif government rejected the proposal, Khan finally accepted it.

Questioning upon the deal’s characteristics, the author said that the secretary of naval affairs refused to expose the highly confidential agreement to even the Senate Standing Committee on Finance. 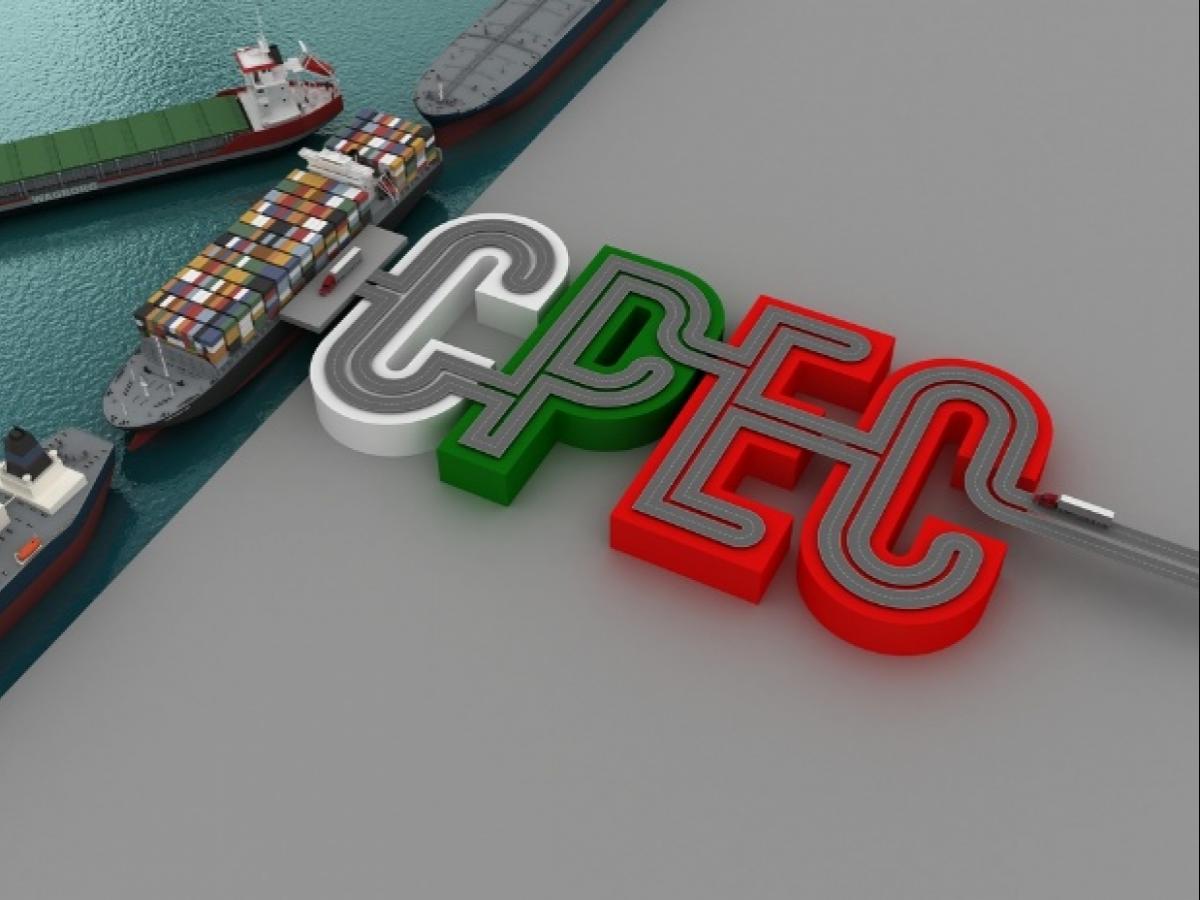 However, we are all aware of the Jinping’s plans to have the ultimate control of the majority of the emerging-market economies by 2050 and don’t want the Belt and Road Initiative or its segments to be held accountable meet resistance.

Xi Jinping moving ahead to control emerging-market economies by 2050

If the people of the countries who are victimized by the Belt and Road Initiative (BRI) come to know about Jinping’s strategies, his Chinese Dream of indoctrination of the independent people of the world by 2050 will not be fulfilled.

The CPEC authority will include authorized representatives of the Communist Party of China in Pakistan and will be responsible for carrying out all activities related to the CPEC.

The CPEC will be the constitutional power to launch an investigation and can impose fines against any public office holder that includes the President and Prime Minister of Pakistan.

The Prime Minister’s powers will be restricted according to the specified regulations in the CPEC Authority Bill 2020, so he will have to follow Jinping’s commands.

Also, China is trying to catch other countries in debt traps, which are already experiencing intense balance-of-payments crises.

With complete control over CPEC, Jinping will slowly poison Pakistan and other countries with weak economies by generating extreme deficits of foreign-exchange reserves. In the end, they will be forced to accept the interference in their political and economic systems by the CCP.

Reliance might sell a 9.99% stake to Amazon. Will it become the world's biggest retail company?