The number of unicorns in India presently stands at 105, and in the following three years, that number is anticipated to rise by 140%. India will have 250 unicorns by 2025, second only to the US, which has 618 unicorns as of this writing, predicts reports upcoming report on the country’s startup ecosystem, “The State of Indian Startup Ecosystem Report 2022.”

According to the figures, India is presently outpacing every other country in the world in terms of unicorn production, edging over China, which has 174 unicorns, to take the top place. Israel is closely behind India with 96 unicorns and is quickly reaching the three-figure mark.

It’s important to note that during the past 20 months, India has produced over three-fifths (63) of the world’s unicorns. 19 unicorns have been born so far in 2022, which is about 44% of all unicorns minted in 2021. The 105 unicorns in the nation have raised $93 billion in capital over the last 20 years, valued at a total of $341 billion.

Firms Are Growing Faster Than Ever 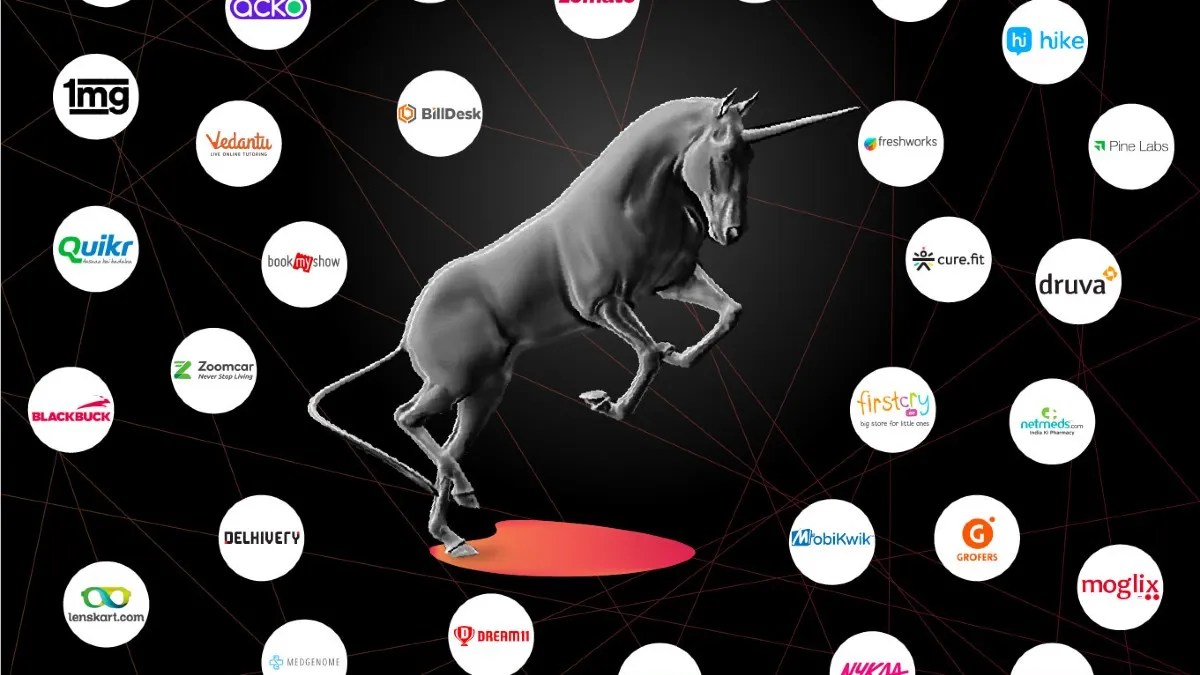 According to “The State of Indian Startup Ecosystem Report 2022,” Indian startups are growing to unicorn status in half the time compared to how long it took them to do so before 2010.

See also  India's agriculture challenges can be addressed with AI

The fastest period to become unicorns was for thrasio-styled eCommerce roll-up firms Mensa Brands (six months) and GlobalBees (eight months), both of whom reached the $1 Bn valuation threshold in less than a year. In five years or less, 38 companies become unicorns, according to the research.

How Regulations Affect The Production Rate Of Unicorns

The Indian startup ecosystem produced 100 unicorns, Prime Minister Narendra Modi praised the Mann Ki Baat program in May. More significantly, according to PM Modi, the country’s unicorns are growing at a quicker average pace than those in the US, the UK, and other countries.

The Centre has been collaborating with startups over the past three to four years to develop concise rules for rapidly developing industries like banking and e-commerce that have a daily impact on millions of consumers.

These two industries are also the greatest producers of unicorns in the nation; three out of every seven unicorns in India come from the fintech or e-commerce industries. For instance, the Reserve Bank of India (RBI) only recently unveiled new regulations for the quickly growing digital lending sector. Future e-commerce standards and practices are also being explored.

Additionally, several regulatory agencies have jurisdiction over industries like deep technology and cryptocurrencies. Due to the lack of definite government regulations on cryptocurrencies, it is difficult for cryptocurrency firms in India to raise venture capital.

Consumers are safeguarded by a defined legal framework, and company owners are relieved of the responsibility of making adjustments to operations in response to shifting customer demands. Positively, it would seem that regulators are also conscious of this fact. 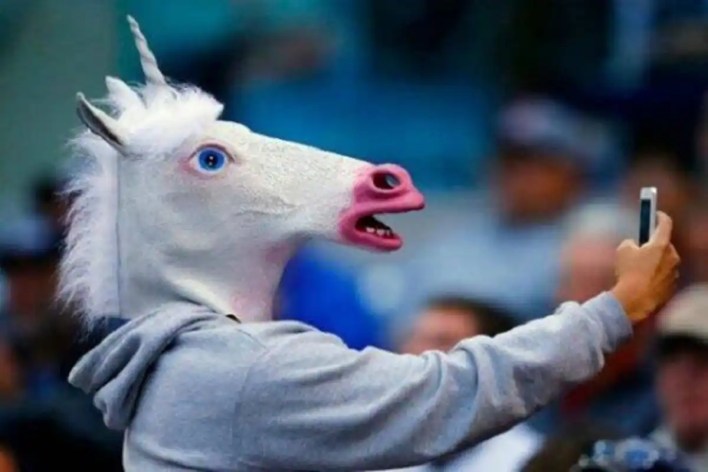 The Indian startup ecosystem saw a watershed year in 2018, with 11 unicorns, including Paytm, Zomato, and Freshworks, releasing their initial public offerings (IPOs) and being listed on markets.

The fundraising momentum from the end of 2021 was carried over into 2022, which likewise got off to a strong start. Indian startups raised $11.7 billion in the first quarter alone, resulting in the creation of 14 unicorns and a total of 100 unicorns by May 2022.

The fundraising tempo slowed down in the second quarter of 2022, though. In July 2022, Indian entrepreneurs raised just $1.16 billion, a 90% year-over-year (YoY) decrease from July 2021, when they raised $11 billion. The continuous turmoil in Europe, increasing inflation rates, and tightening monetary policies by central banks have all contributed to investors’ apprehension, which has led to a decline in funding known as the “funding winter.”

The negative mindset has also highlighted how many unicorns are profitable even if they continue to lose money while skyrocketing. As a result, several businesses have used layoffs to reduce costs and increase their runway. Although none of these businesses is now profitable, authorities have targeted decacorns, Paytm, Swiggy, Ola, and Zomato (at the most recent private equity value). Despite reservations about the valuation and performance measures of Indian unicorns, it is undeniable that these businesses have had a significant influence on the startup environment in India. Companies like Zomato and Paytm have started to talk about breaking even.

Decoding India’s 100 Unicorns study claims that these firms have produced more than 3.8 lakh employment. Indian startups have also participated in 326 M&As so far, which has benefited the ecosystem and allowed investors to see their investments pay off.

The country now has a strong platform on which to build its $1 trillion digital economy over the next three years, thanks to the tech-enabled companies. Despite the short-term problems, the Indian startup ecosystem appears to be on course to continue creating unicorns, supporting the nation’s goals of developing into an economic superpower.