A startup that has built a decentralized exchange as well as a cross-chain infrastructure to facilitate communication across layer 1 and layer 2 blockchain solutions is the latest to receive backing from Coinbase Ventures. 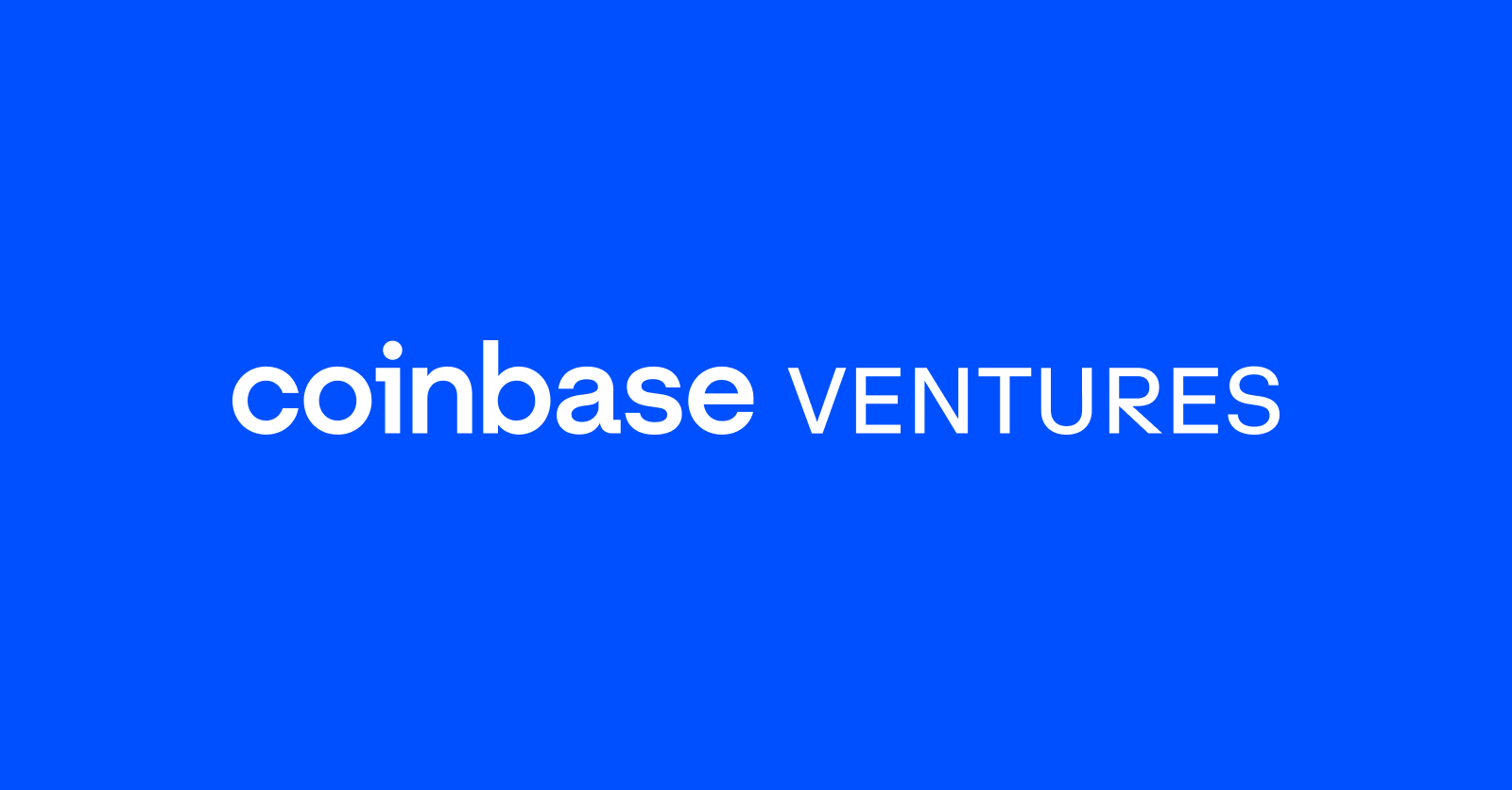 We have seen a proliferation of layer 1 blockchain networks that are all attempting to solve similar problems in recent years. As these layer 1 projects gain traction, they are able to attract the developer community that builds layer 2 solutions atop of their preferred blockchain.

“Blockchains are like cities and you can scale them endlessly, but unless you build the connectivity infra, nobody goes there,” said Ramani Ramachandran, founder and chief executive of Router Protocol, in an interview with TechCrunch. “So we have had all these blockchains coming up, but no connectivity between them. So that was the genesis of Router Protocol,” he said.

Router Protocol, founded last year, is betting that many of these layer 1 blockchain networks will continue to operate and many more will join the fray. Its offering allows developers to seamlessly move liquidity across chains seamlessly. “There are probably about 50 blockchains, with 50 different communities and their own energy,” he said. 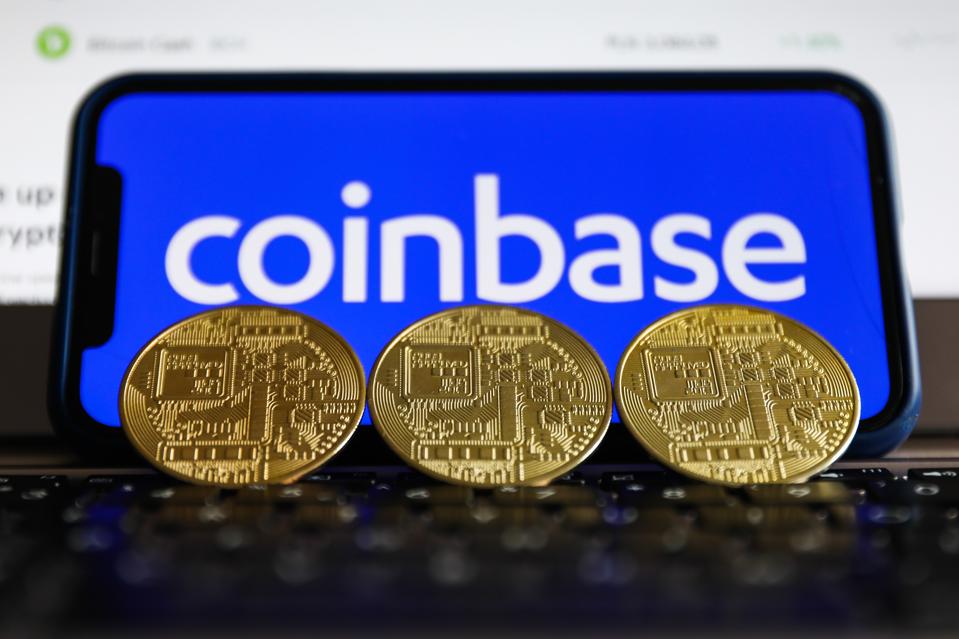 “There are going to be layer 1 scaling solutions — the Polygons of the world — and ‘Ethereum killers’ such as Aave, Solana and then we have non-EVM players such as Terra and Algorand that are coming up from different perspectives. You marry that with profusion of capital in the space. All of these players have a large warchest. Nobody is talking about less than a $1 billion warchest. The battle is not going to end anytime soon.”

Router Protocol’s other offering is Dfyn, which is a decentralized exchange, like Uniswap or Pancake Swap, that is built on top of Polygon. “It’s like we have a bunch of airport terminals called Dfyn, and then we have airline routes that connect these Dyfn networks. But they also connect other airports. That’s the beauty of the whole model.”

Ramachandran said he expects cross-chain solutions to become more popular next year. “Let’s imagine you’re on Solana blockchain and you want to sell Ethereum, but you see much better prices on Binance Smart Chain. Router will enable you to do get the best price on Binance Smart Chain with one click and bring it back to your native blockchain, which is Solana,” he said.

Trading is the most popular use case on Router Protocol today, but Ramachandran said he expects many more applications to make inroads in the future. “One you speak across borders, you can not just trade, but borrow, lend, and do cross-chain governance. Sushi, for instance, has 15 chains and 15 different communities. To get a community vote across these chains is a nightmare as you will be required to do 15 different snapshots. So that is something we can solve. You can borrow from one chain, and lend on another,” he said.

The firm plans to deploy the capital to scale its product offerings and also invest in multiple security audits, it said.

Getting blockchains to communicate effectively with each other is the holy grail for DeFi going forward, and we are happy to work with the team behind Router & Dfyn and support their unique approach to solving this problem,” said Darius Sit, co-founder of QCP Capital, in a statement.

“We anticipate future Web 3.0 activity across several multi-purpose and application-specific blockchains. Router’s XCLP will be an important cross-chain infrastructure solution enabling the flow of liquidity across chains. We are delighted to back and support the Router team in their efforts in this direction.”

US wins appeal over extradition of WikiLeaks founder Julian Assange