US wins appeal over extradition of WikiLeaks founder

WikiLeaks founder Julian Assange is facing the prospect of imminent extradition to the US after the UK High Court granted an appeal by the US government against an earlier (January) refusal by a UK judge to extradite him on mental health grounds.

A final decision on whether or not to grant the extradition will be made by the UK secretary of state. 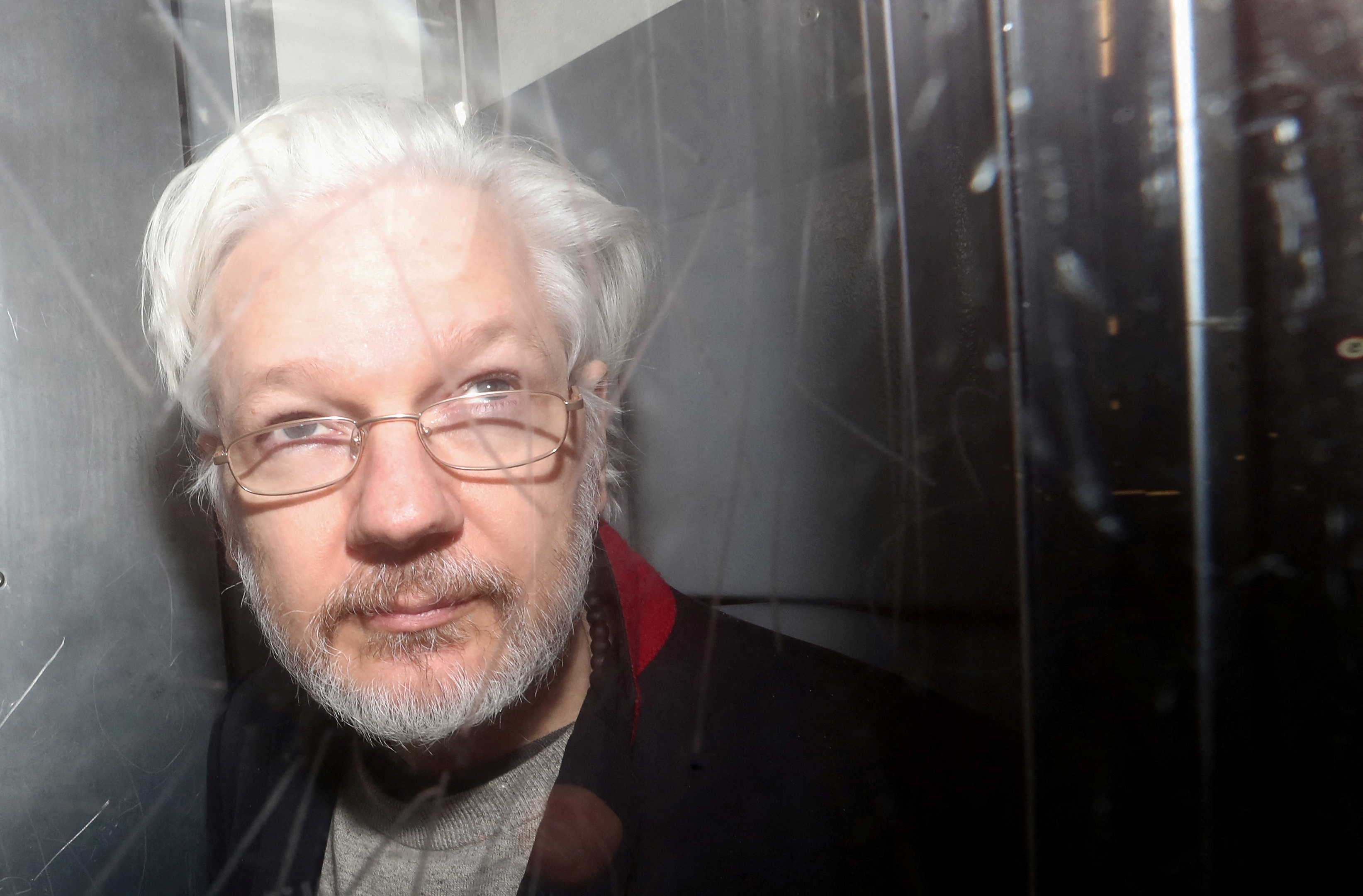 The US wants to put Assange on trial for conspiracy to hack and computer misuse. He also faces a number of charges under the controversial Espionage Act.

In all he faces 18 counts connected with “obtaining and disclosing defence and national security material” through the WikiLeaks website, primarily in 2009 and 2010 but also “to some extent since”, per a court summary.

Defenders of the polarizing figure argue he’s being persecuted for telling truth to power and that his extradition would have a chilling effect on journalism — given the US government is pursuing charges that include publishing classified information.

Assange obtained the information from former US army solider and whistleblower, Bradley (now Chelsea) Manning, who disclosed hundreds of thousands of classified or sensitive military and diplomatic documents that Assange then published via WikiLeaks — causing huge embarrassment for the US government.

The leaked material included army reports and videos of airstrikes, including instances of civilian deaths in Iraq and Afghanistan, along with hundreds of thousands of US diplomatic cables. In a summary of the judgement issued today, the UK High Court said it has accepted a package of assurances from the US government related to the previous district judge’s concerns that Assange is a suicide risk.

The Court said four assurances have been offered, adding that is “satisfied” the assurances exclude the possibility of Assange being subject to “special administrative measures” — or held at a maximum security prison in Florence, Colorado, USA (either pretrial or after any conviction) vis-a-vis the acts he is currently accused of committing.

The US has also agreed to consent to an application by Assange to be transferred to Australia to serve his sentence if he is convicted; and agreed that while he is in custody in the US he will receive “appropriate clinical and psychological treatment as recommended by a qualified treating clinician at the prison where he is held”, per the Court summary. 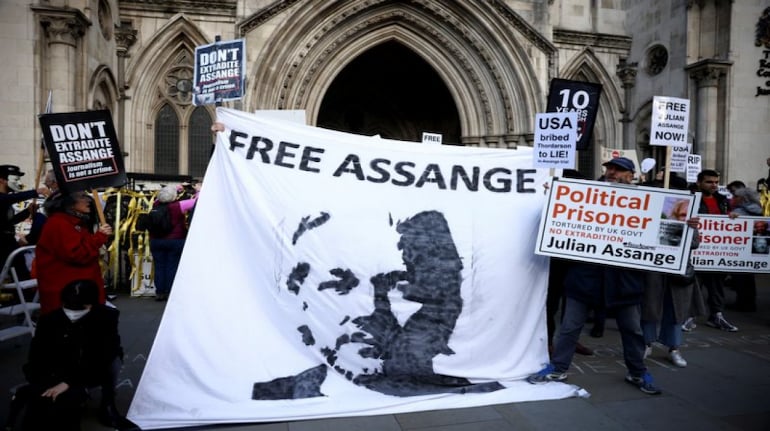 “The court rejected various criticisms of those assurances which were argued on Mr Assange’s behalf, and was satisfied that the assurances were sufficient to meet the concerns which led to the DJ’s decision,” it adds.

A final decision on whether to allow Assange’s extradition will now pass to the UK’s home secretary, Priti Patel.

Almost a decade ago the British computer hacker Gary McKinnon was saved from extradition to the US to face charges of hacking into military computers after the then home secretary, Theresa May, denied the application on human rights grounds.

Assange, who holds an Australian passport, is not a British national.

He was previously granted citizenship by Ecuador, in 2018 — in a failed attempt to get him out of the country’s embassy where he had fled in 2012 to avoid being extradited to Sweden where he faced allegations of rape and sexual assault.

Those charges were subsequently dropped but in 2019 Ecuador withdrew his asylum and he was arrested by London’s Met Police for breaching bail conditions in the U.K. by seeking political refuge at the Embassy.

Earlier this year Ecuador also stripped Assange of his citizenship.