Longtime GM exec Dan Ammann is out as Cruise CEO

Kyle Vogt, who co-founded the autonomous vehicle company, and was the company’s first CEO will take over the role on an interim basis. Vogt has been serving as Cruise’s president and CTO. Wesley Bush, the former Chairman and CEO of Northrop Grumman and a GM board member, will join the Cruise board, GM said.

GM and Cruise did not provide additional details about why Ammann was leaving. The departure of the longtime GM executive is unexpected and came as a surprise to Cruise employees who asked not to be identified. 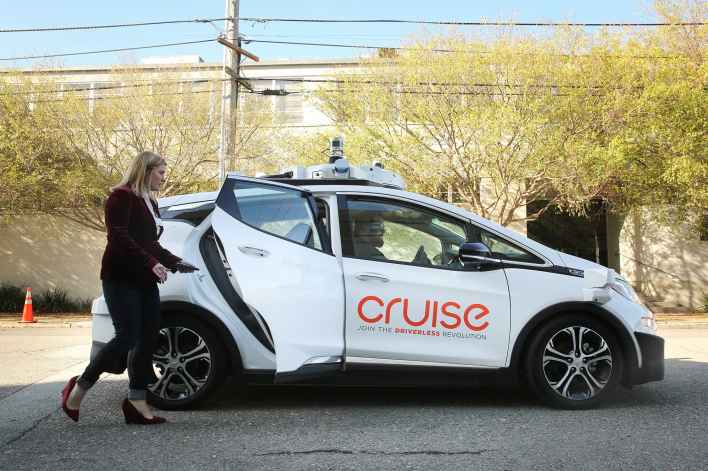 Ammann was at the center of GM’s initial investment and acquisition of Cruise. He oversaw GM’s relationship with Cruise. And he was the person with whom Vogt had regular contact, something he mentioned while onstage at SF Disrupt in September 2018. Ammann also came to the job with a specific skill set.

When Ammann first joined GM in 2010 as vice president of finance and treasurer, his first task was to manage GM’s initial public offering. At the time, Ammann’s appointment as Cruise CEO seemed to signal that an IPO could be a goal.

Ammann was tapped to be CEO of Cruise in late 2018. He took over officially in January 2019. At the time, the move seemed to make sense. Cruise had grown from a small startup with 40 employees to more than 1,000 by the time Ammann took over. 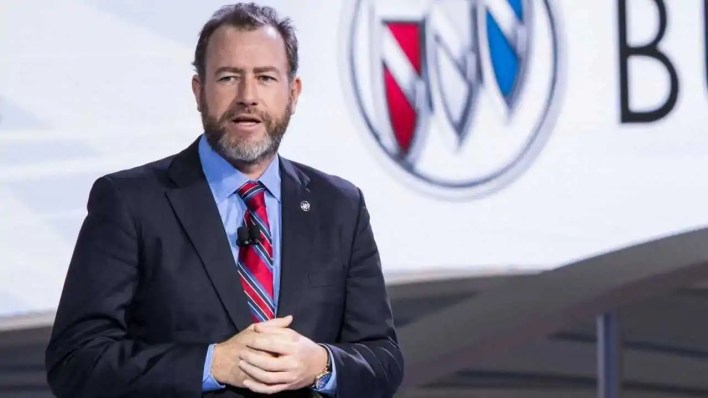 And while Ammann continued to push the company to expand, there were missed targets, notably the plan to launch a commercial robotaxi business in 2019.

How do you start a new food truck?

Well, TikTok has a Discord now