The national capital has received three out of the 21 Pressure Swing Adsorption oxygen plants from France and is likely to get the remaining later this month, officials said on Saturday.

“The Union health ministry and the Ministry of External Affairs are monitoring them. They are expected to reach us during this month,” Ashish Kundra, prinicpal secretary, Transport and OSD (Health) said at an online briefing. 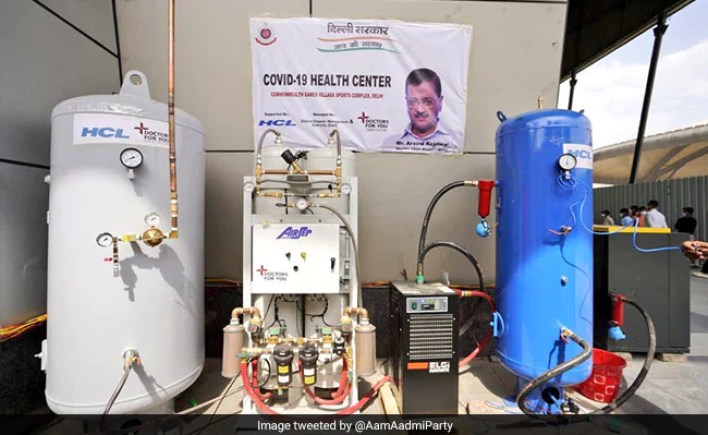 An average of 507.5 MT of oxygen is supplied to Delhi on a daily basis, he said.

Ten SOS calls were received on May 7 and but they have reduced, the official said.

The remaining 15.67 per cent is reserved for emergency SOS calls while 3.03 per cent quota is given to districts for providing the facility to citizens, he said.

“A fair distribution and allocation strategy is being prepared for the optimal utilization of the given oxygen. GPS tracking system is helping to monitor the real time time locations of the tankers for the seamless supply in Delhi.

See also  Doxtro is all set for a million Doctor Consultations

“A network team has been formed which is giving real time information from different parts of the country on the management system. District Magistrates are tracking through their teams whether the oxygen is reaching the earmarked hospitals and institutions on a timely basis,” he said.

The national capital is ramping up the capacities in terms of transportation of liquid oxygen across the city, the government had earlier said.

“The supply chain of oxygen has become more efficient through the railway movement. All the DMs are tracking each and every re-filler and making sure that it reaches the destination which is earmarked,” he said.

Kundra said there are officers deployed at plants in West Bengal, Odisha, among others, and they get real time information about when the tanker starts its journey.

“Real time monitoring of oxygen tankers is being done by the team formed by the government to mitigate the challenges and obstacles in the supply chain management of the oxygen in the national capital,” he said.

The Delhi government has also deputed a team of officers to each of the oxygen plant locations, which makes sure that there are no glitches and any administrative obstacles in the oxygen supply to Delhi, he added.

Kundra said citizens can log on to delhi.gov.in to access cylinders donation sheet and can also book cylinder refilling at https://oxygen.jantasamvad.org.

More than 1,100 cylinders were distributed on May 7 for home isolation patients, he said.

As many as 1,112 cylinders were distributed on Saturday, with the highest being 439 in west district, another official said.

See also  Zomato-Blinkit Deal: What Are Dark Stores, How Will They Help In 10-Minute Delivery?

The senior official also cautioned against black marketing of oxygen cylinders or medicines and said the government has zero-tolerance for black marketers.

The government has set up 174 hunger relief centres, he said, adding that this initiative will make sure that the poor and needy are being given food on a daily basis.

In the last one week, close to nine lakh meals have been distributed for the needy in the city, he added. 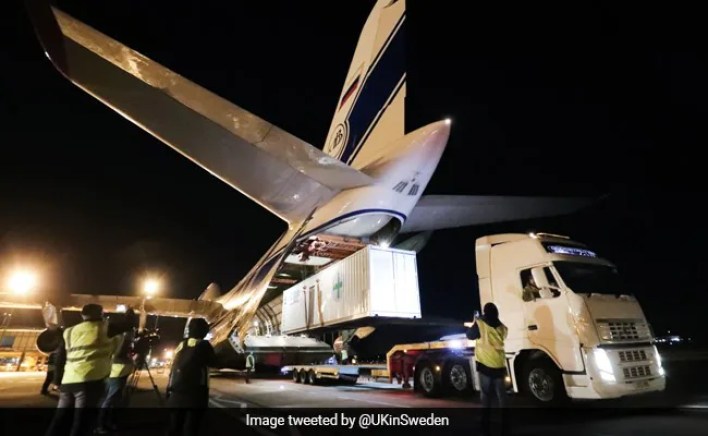