The unfurling of the COVID-19 pandemic in the country has taken a destructive turn of events. India recorded more than 4 lakh cases for the 3rd consecutive day resulting in the total active case toll of the country to nearly 37 lakhs!

It has put massive pressure on the shoulders of the country’s medical health infrastructure as the number of hospital beds is running short, but the number of patients is increasing daily. Mental health of the whole country has been decreasing day by day due to the horrendous pandemic. Nevertheless, the central government is not imposing any nationwide lockdown to curb the virus. PM Modi has been pressurized by various institutions across the nation to impose a lockdown, but the PM seems to have some other plans. 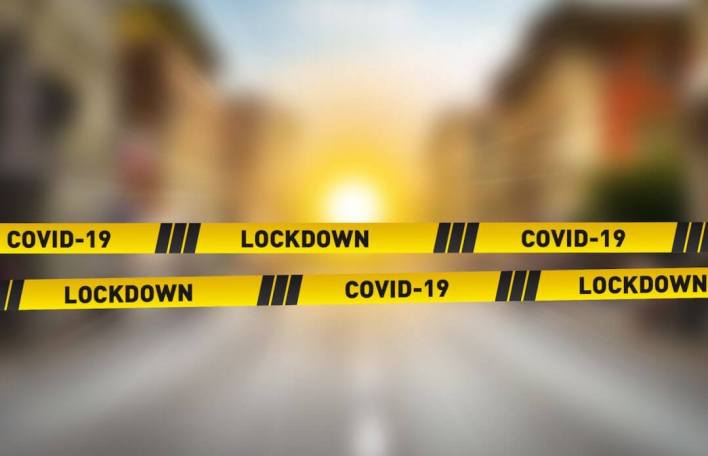 Several experts across the world have anticipated the importance of putting a lockdown to stop the risk of spreading the virus in India. Since India is recording 4 lakh cases every day, in some time the numbers can touch even high as 5 lakh! That will not only burden the medical infrastructure but also result in huge amounts of deaths of people. That will eventually lead to a massive downfall in the economy as there will be a shortage of human resources. India has also recorded more than 4,000 deaths in a single day! Now India accounts for 1 in every 3 deaths across the world.

Narendra Modi-led government has been pressurized by several opposition parties to impose a nationwide lockdown in India. In the last 24 hours, the country, for the first time, saw more than 4,000 deaths and more than 4 lakh cases every day for the fourth time in a row. A few medical experts, leaders of opposition groups, and judges in the Supreme Court have called on the government to impose lockdown because it appears to be the only way for the virus to spread in big cities, in oxygen-stricken hospitals, beds.

See also  Why do more Indians experiment with their money on apps like Dream11 rather than the stock market? 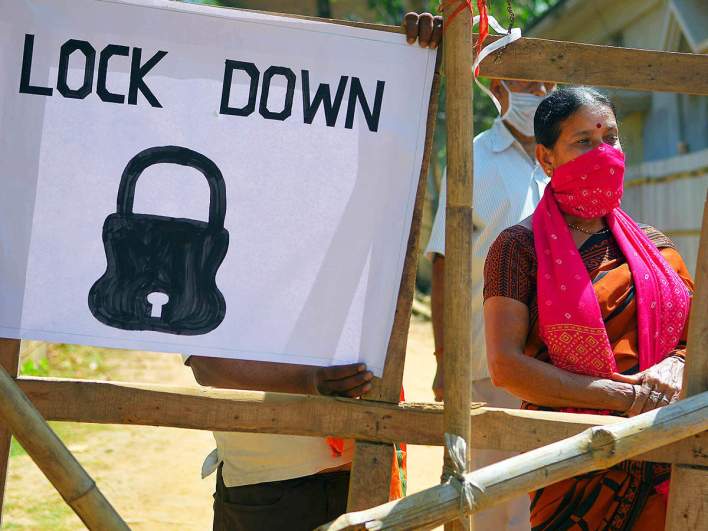 In the letter to PM Modi, the Congress leader Rahul Gandhi further mentioned that the economic impact of the lockdown should not be a primary concern for now since many people are losing their lives daily. The human cost by the spread of the virus would show serious consequences if not contained soon.

Attacking the center, Rahul Gandhi said that how the failure of GOI has made the lockdown inevitable. “The central government’s fault due to lack of a proper and coherent plan for the vaccination drive and celebrating the victory amidst the virus was spreading in the country has put the country in danger. The systems will no longer continue to work normally and eventually exhaust if lockdown is not put soon,” he told PM Modi.

Echoing the same words, Rajasthan CM Ashok Gehlot said the pan-India closure could help end the COVID-19 series if properly planned. “The second wave 10 times more dangerous and fatal than the first one. The rising number of deaths is causing a miserable amount of problems.

Experts and doctors believe that no matter how much we prepare for a crisis of oxygen, medicine, and other resources, we may soon be short of medical personnel,” he said, in a series of tweets. PM Modi’s silence on the ongoing pandemic situation and the unpreparedness to battle with the second wave has been criticized all over the world. When the BJP party took the decision to campaign for their party instead of assisting its citizens, it was viewed as apathy and a bone of contention for many.

See also  Is it time to end tipping in restaurants?

Delhi receives 3 out of 21 oxygen plants from France amid Covid second wave.