Despite an 8% dip in cost, oil prices remain unchanged.

The oil price is approaching its highest level since 2018 as the global recovery gains traction. The cost of petrol and diesel in India has risen to new highs. The Petroleum Ministry has repeatedly declared that it is in talks with oil-exporting countries to boost crude supplies and lower the official selling price for Asia.

What is behind the increase in fuel prices?

Brent Crude broke through the $85 per barrel barrier earlier this week, achieving its highest level since 2018, thanks to a rise in global demand as the global economy rebounds from the pandemic. Despite a sharp increase in the price of crude oil worldwide, oil-producing countries have kept the natural oil supply on a growing production schedule.

OPEC+ agreed to a significant supply cut in 2020 in response to Covid-19 global travel restrictions, but the cartel has been hesitant to ramp up production as demand has risen. OPEC+ has been encouraged by India and other oil-importing countries to increase oil supply more swiftly, alleging that high crude oil prices are jeopardising the global economy’s recovery.

Oil prices have remained high due to a lack of crude oil supplies from the United States. According to Ambit Capital analyst Vivekanand Subbaraman, natural oil producers who stopped output while low crude oil prices may wait to see if high crude oil prices last before restarting production. 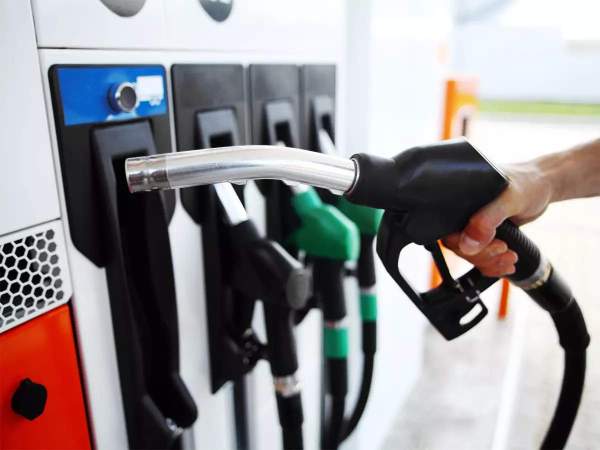 Today’s petrol and diesel prices in Delhi, Bangalore, Chennai, Mumbai, and Lucknow are as follows: Petrol and fuel prices in several cities across the country were not changed (December 17).

Petrol and diesel prices had not changed in over a month and a half, except Delhi, where petrol prices plummeted on December 1 when the Kejriwal government reduced the Value-Added Tax (VAT) on petrol from 30% to 19.40%. Currently, the cost of petrol in Delhi is Rs 95.41 per litre, while diesel in the national capital is Rs 86.67 per litre. Petrol and diesel in Mumbai are priced at Rs 109.98 and Rs 94.14 per litre, respectively.

See also  A false start for foldables in 2019

What effect would higher fuel taxes have on prices?

Increased tax rates are also the reason behind India’s current record-high pricing. Last year, Covid-19 prompted a dramatic halt in economic activity; the national government boosted levies on fuel by Rs 13 per litre and diesel by Rs 16 per litre to shore up income. In Delhi, federal and state taxes account for about 53.5 per cent of the price of gasoline at the pump and 47.6 per cent of the cost of diesel at the pump.

However, sources in the finance ministry claim that the government is unlikely to reduce taxes to pre-Covid levels since it must fund a range of programmes, including free rationing for the poor and the statewide Covid-19 vaccination campaign.

Rising crude oil costs, combined with increased taxation, have contributed to gasoline and diesel prices consistently setting new records across the country in 2021. Petrol costs Rs 106.9 per litre in the national capital, up to Rs 5.7 per litre in the last month, while diesel costs Rs 95.6 per litre, up to Rs 7 per litre over the same period.

After pandemic-related limitations, India’s petrol consumption has recovered faster than that of diesel, with petrol consumption up 9% in September compared to the same period last year. Still, diesel use stays 6.5 per cent below 2020 norms. Diesel is an essential fuel for industry and agriculture in India, accounting for over 38% of all petroleum products consumed.

In a report, S&P Global Platts Analytics predicted that demand for diesel in India would increase in the coming months. The upcoming holiday season will hasten the country’s economic recovery and boost fuel usage. However, Platts Analytics estimates that India’s overall crude oil demand would not reach pre-pandemic levels until 2022. 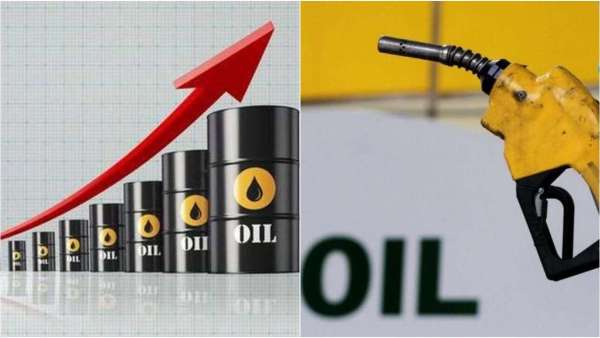 The administration maintains that it has reached out to critical oil-producing countries to boost output. The leading cause for high international crude oil prices, according to Petroleum Minister Hardeep Singh Puri, is that “crude supply was held below demand,” which “is planned as a recipe for high prices.”

Since significant oil producers set higher pricing for India than for the United States and Europe, India has long called for Middle Eastern countries to reduce the “Asian premium” that Asian countries must pay for oil. Saudi Arabia charges a $1.30 premium above the benchmark price for light crude supplied to India, despite a 40-cent cut in Asia’s official fair crude selling price, compared to a $2.4 discount for European consumers.

Experts have remarked that countries like India do not have much bargaining power in the current market situation when supply is less than demand. If crude oil procurement expands, India’s bargaining power may be undermined further. Furthermore, cartels like OPEC decide on output levels and pricing standards.

In March, Dharmendra Pradhan indicated that India would buy oil from whichever nation gave the most competitive pricing and terms. Despite rising oil prices, Saudi Arabia and other OPEC countries failed to increase their oil production schedules., India shifted its oil procurement away from the Middle East, Latin America, and Africa.

In July, Saudi Arabia retaliated by boosting the cost of shipping crude to India, thereby halting India’s efforts to diversify its imports.

Despite an approximately 8% drop in their average crude import cost, state-run fuel retailers have held introductory pricing of petrol and diesel unchanged at 47.93 per litre and 49.33 per litre since November 4.

Official data shows that public sector oil marketing companies (OMCs) have not increased or decreased petrol and diesel rates in the last one-and-a-half months, even though international oil prices have remained volatile, with benchmark Brent crude falling below $70 a barrel on November 30 after peaking at $84.78 on November 9.

Despite an approximately 8% drop in their average crude import cost, state-run fuel retailers have held introductory pricing of petrol and diesel unchanged at 47.93 per litre and 49.33 per litre since November 4.

Official data shows that public sector oil marketing companies (OMCs) have not increased or decreased petrol and diesel rates in the last one-and-a-half months. However, international oil prices have remained volatile, with benchmark Brent crude stopping below $70 a barrel on November 30 after peaking at $84.78 on November 9.

Technically, regular adjustments in retail pricing of gasoline and diesel have been halted since November 3, the day the Union government announced its plan to decrease central excise on the two fuels, which will take effect the next day. The goal is to protect consumers against extreme volatility, according to two executives from different oil companies who spoke on the situation of anonymity.

Even in rupee terms, OMCs’ average oil import cost (factoring in the rupee-dollar exchange rate), 6,234.94 a barrel on November 10, decreased by approximately 12% 5,490.79 on December 15. Still, they kept gasoline and diesel prices the same on November 4.

On the other hand, both houses of Parliament that oil corporations transparently match fuel pump prices with their respective international standards every day. “With effect from June 16, 2017, public sector OMCs have adopted daily revisions of retail selling prices (RSP) of petrol and diesel across the country.” On December 9, the minister for petroleum Rameshwar Teli told the Lok Sabha that daily pricing had been established to create more transparency to benefit customers. 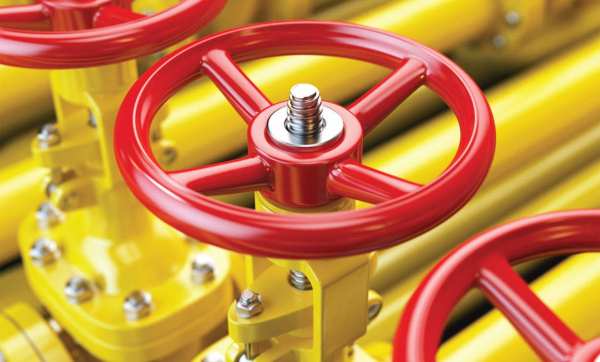 In a written reply to a Rajya Sabha question four days later, Union Minister for Petroleum and Natural Gas Hardeep Singh Puri said that prices of petrol and diesel are market-determined and that public sector OMCs make “appropriate pricing decisions” based on their International product prices, currency exchange rates, tax structures, freight, and other costs are all factors to consider.

“Since oil prices have dropped from $84 per barrel in November 2021 to around $72 per barrel now, India’s oil marketing companies should pass on the benefit of lower oil prices on a daily basis to benefit consumers and facilitate higher economic growth,” said SC Sharma, a former officer on special duty at the erstwhile Planning Commission.