Complexity Gaming, an esports club owned by Dallas Cowboys owner Jerry Jones, has teamed up with WinStar World Casino and Resort in an esports partnership

WinStar will now be exclusive casino sponsor for Complexity Gaming, which marks the first time that a U.S. esports organization has designated a casino as its official sponsor. It’s a sign that esports and gambling, and sports betting are coming together.

“WinStar is a preeminent gaming and entertainment venue, and we are excited for them to become our exclusive casino partner,” said Jason Lake, CEO of Complexity Gaming, in a statement. “This partnership signals a significant shift in the esports sphere toward making competitive gaming entertainment even more mainstream.”

Esports is a fast-growing segment of media and entertainment, with revenues expected to hit $1.7 billion in 2021, according to market researcher Newzoo.

While ages 18 to 34 comprise the largest demographic, esports viewership is beginning to skew older, with nearly one in three esports viewers being between the ages of 35 to 54, according to market researcher Interpret. 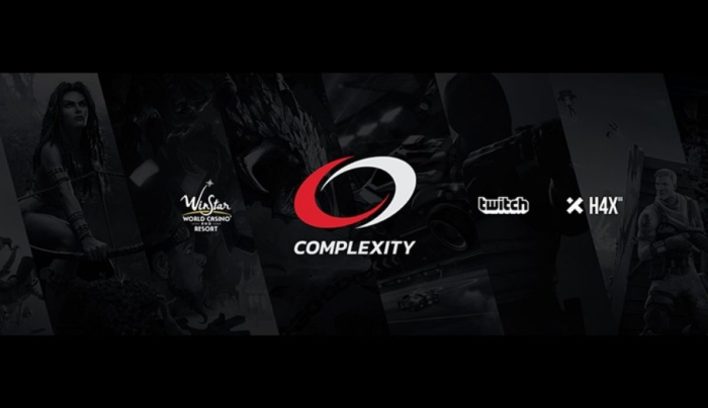 Additionally, online streaming platforms, like Twitch and YouTube have a larger audience base — for gaming alone — than HBO, Netflix, and ESPN have combined, according to a report by Goldman Sachs.
“The high-energy and competitive nature of esports aligns with our focus on creating unique, high-energy gaming and entertainment experiences for our patrons,” said Jack Parkinson, WinStar general manager, in a statement. “Complexity’s forward-thinking and innovative approach to one of the fastest growing genres of mainstream entertainment is a natural fit as we look toward remaining at the forefront of the gaming industry.” 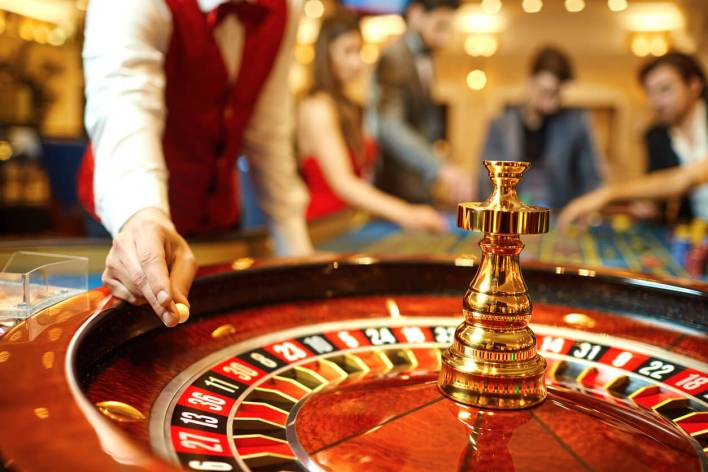 As part of this partnership, Complexity players will have access to WinStar’s resort in Thackerville, Oklahoma, including the hotel, golf courses and concerts, and will make routine appearances at the casino and other events, while WinStar has the option to host biannual boot camps and “meet-and-greets,” where Complexity players could interact with fans and train before large events.
In September, the Dallas Cowboys announced WinStar as the Official Casino of the Dallas Cowboys, making it the first-ever NFL team to announce an official casino designation. 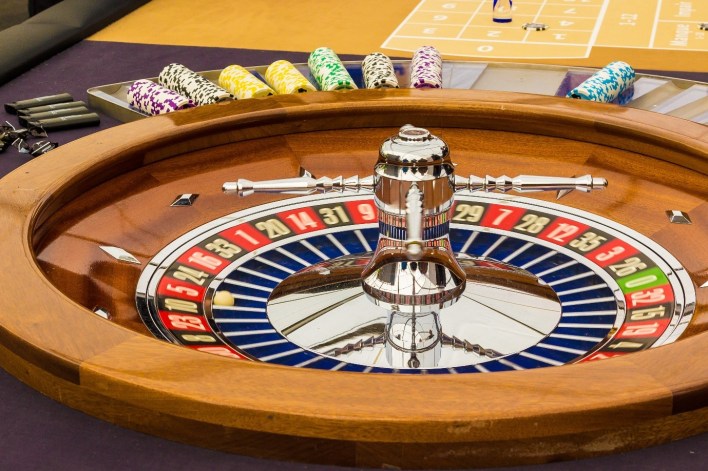 Complexity Gaming has won more than 140 championships in nearly 30 game titles over it’s more than 15-year history. Complexity has about 60 people.
To Read Our Daily News Updates, Please Visit Inventiva Or Subscribe Our Newsletter & Push.