If you’re a cricket fan, you will be visiting Facebook way more often in the coming months and years. The social juggernaut announced on Thursday it has partnered with the International Cricket Council (ICC), the global governing body of cricket, to secure exclusive digital rights until 2023 for global ICC events in the Indian sub-continent.

As part of the four-year deal, financial details of which were not disclosed, Facebook will also show post-match recaps and in-play key moments of the matches in the rest of the world. Facebook said it hopes to serve “hundreds of millions of cricket fans” through this “unprecedented” and “ground-breaking” deal.
In a statement, Ajit Mohan, VP and Managing Director Facebook India, said, “with Facebook, Instagram and WhatsApp, the ICC has an exceptional opportunity to leverage our family of apps to serve current sports fans as well as bring in an entirely new generation of fans. Every day, people come to our platforms to talk about, and form friendships around, cricket. With this partnership, we will be able to serve these fans with the kind of premium content that can ignite new conversations, new connections and new followership.”
He added, “the future of AR and VR is being charted by Facebook and we are excited about the possibility of bringing the best of our innovations to fans around the world.”
Though not as popular in the U.S., cricket is one of the most celebrated sporting events in many key Facebook markets including the UK, India, and Australia. How popular? Hotstar, a streaming service in India owned by Disney, has set global record for most concurrent views on a live streaming event thanks to cricket.
Facebook is well aware. In 2017, the company bid $600 million for online streaming rights of IPL, a popular cricket tournament in India, for a period of five years. It lost the bid to Star India, which operates Hotstar. Last year, the company tested the waters after it acquired streaming rights to show La Liga games in India.
The recently concluded ICC Men’s Cricket World Cup garnered 4.6 billion video views across ICC’s digital and social media platforms, ICC said.
Today’s deal includes coverage of following events: ICC Women’s T20 World Cup 2020, ICC Men’s T20 World Cup 2020, ICC Women’s Cricket World Cup 2021, ICC World Test Championship Final 2021, ICC Men’s T20 World Cup 2021, ICC Women’s T20 World Cup 2022, ICC Men’s Cricket World Cup 2023, ICC World Test Championship Final 2023, ICC Men’s T20 World Cup Qualifier 2019, ICC Men’s Cricket World Cup Qualifier 2022, ICC U19 Cricket World Cup 2020, and ICC U19 Cricket World Cup 2022.
Source: TechCrunch 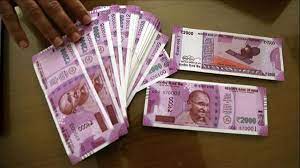 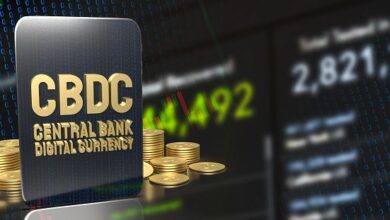 Describe the Indian government’s new program for the digital rupee. 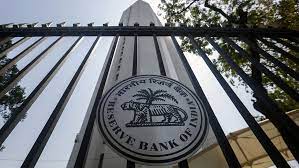