Do founders have a role to play even after companies bring in professional managers on board? If yes, what should their role be? What is it that founders bring to the table that professional managers generally can’t?
I will try and answer these questions in this piece.
There are two types of people in this world, namely disrupters and stabilizers (or incrementalists). The distinction between these two categories of individuals is very perceptible in the corporate world. Often they are at loggerheads and engaged in a destructive struggle for control. 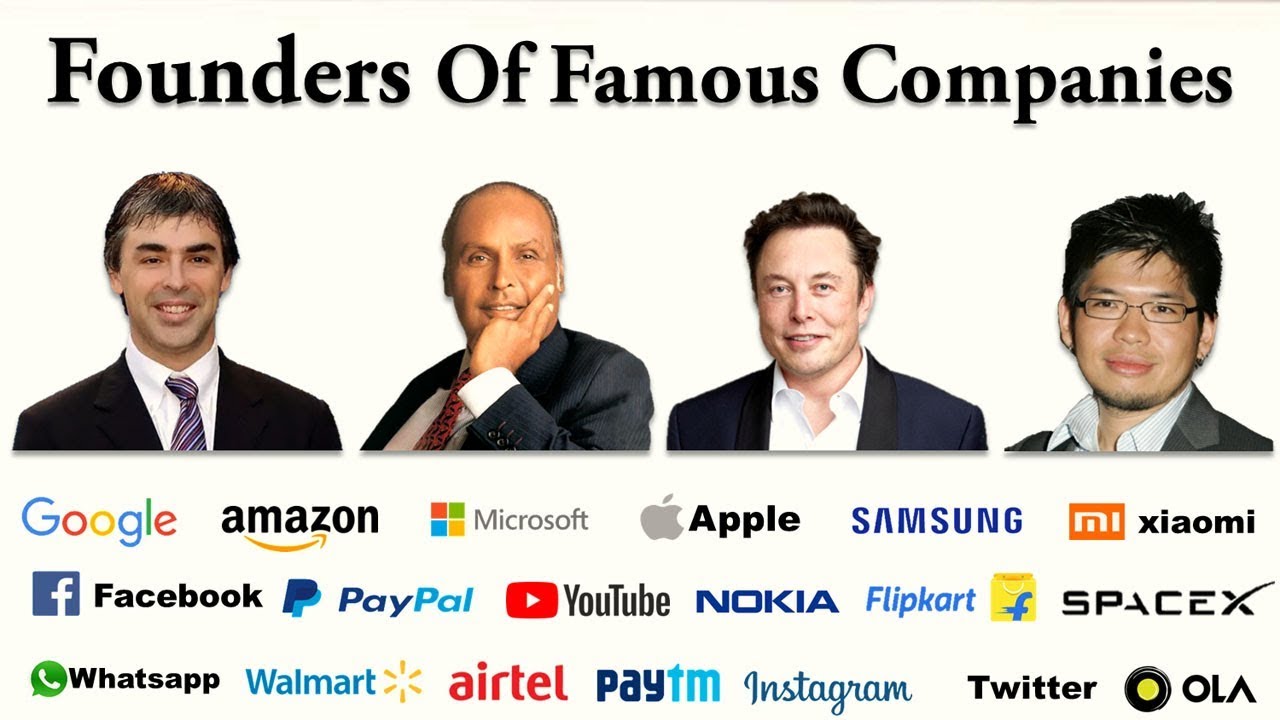 Founders of Companies that can figure out a way where they can work collaboratively create magic!

In the early to mid stage of startups, the disrupters dominate, and that’s the way it should be. The purpose and energy of a startup is derived by this motive to disrupt. The founders represent this culture of disruption. As parts of the business get into a mature phase, there is an increasing need to optimize vis-a-vis disrupt. It is at this stage that the stabilizers, mostly represented by professional managers that have been part of mature systems, have a role to play.

For Founders This is the most difficult transition for startups. The reasons are interesting:
At times, the professional managers that have come on board do not have a working knowledge or appreciation of what it takes startups to succeed, or an understanding of the core elements of a startup work culture. As a result, the founders and disrupters are suspicious and are always second guessing them, or not ceding control of even the routine decision making to the stabilizers.
At times, it is the other way round – which is, the founders want to hang on to something they have created even when the better thing to do would be to hand over control to a stabilizer and move on to look for other things that can be disrupted within the business or create adjacent businesses. Sometimes the reluctance to cede control is because of an inadequate appreciation of the value that stabilizers bring. At times, it is also an inherent suspicion of people who are different from you. At other times, it could be that they genuinely believe that their continued leadership is important. Disruption Quotient
There is something I would term as a Disruption Quotient:
The disruption quotient indicates the extent to which disruption is the key driver of a business. In the early stage it would be very high (may be 100 on a scale of 100). As the startup transitions to a mature firm, the disruption quotient keeps dropping. The ideal number to my mind at a mature stage is 50. If it continues to be well above this, I suspect that the centrifugal forces that create strong imbalance and instability will hurt the firm badly. If it drops well below 50, then the firm would have lost the ability to stay at the cutting edge of innovation.
The continuance of founders even after key professionals are brought in (including perhaps a CEO) is what helps the disruption quotient stay at the optimal level of 50. One of the most commonly discussed failures in corporate history is the decision of the Apple Board to eject the celebrated Disrupter founder, Steve Jobs and bring in a celebrated Stabilizer, in the form of John Sculley from Pepsi. In one stroke, the Apple Board took down the disruption quotient of Apple from 100 to nearly zero! The timing was totally wrong (too premature and early). It is always easy to look back and say that they should have found a way by which Steve Jobs could have continued as the CEO and someone like a Sculley could have been brought in to run day to day operations and sales. But, this isn’t always easy because disrupters are by nature unpredictable and mercurial. And it is precisely this quality that may have a role in making them what they are.
Amazon is still seen as having the qualities of a startup with a disruption quotient at the optimal level of 50 partly because Jeff Bezos is still active. I believe Amazon is one of the greatest companies of all time and certainly ahead of Google and FB, because they have been able to institutionalize the right balance of disruption and stability at all levels in the organization. Google has played it slightly differently but largely with the same outcomes. Larry Page and Sergei Brin have ceded the day to day operations and the incremental improvements space to the likes of Eric Schmidt and now Sundar Pichai while still continuing to lead disruption on new fronts.
In an Indian context I see Flipkart as having made this transition, or at least demonstrated intent to do so. This in itself is not a panacea, but clearly a step in the right direction.
In conclusion
Companies that can manage the disruption quotient, in my opinion, are bound to do well even after scaling. Founders do not live forever. Hence it is important to institutionalize a culture where disruption and stability are in beautiful harmony. I think Amazon has cracked the code!