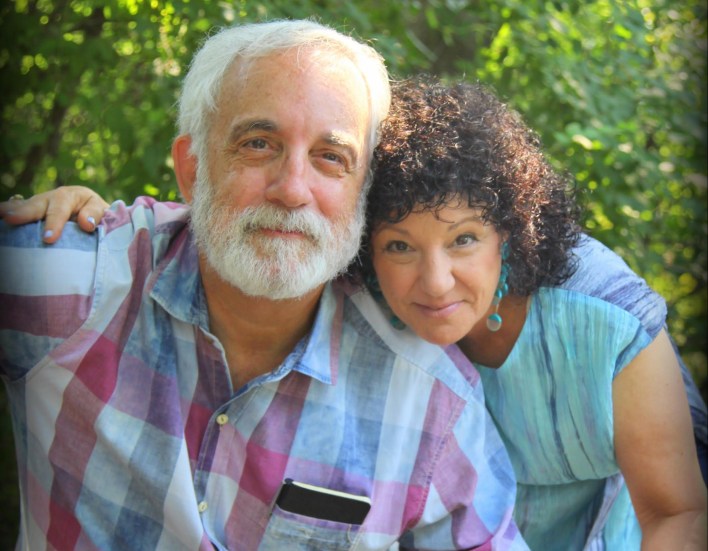 The tech industry experienced turmoil before during the dot-com bust and again during the 2008 economic downturn. But this time it’s a bit different, according to Kapor Capital founding partners Freada Kapor Klein and Mitch Kapor.

“What’s different this time is that it is society-wide,” Kapor Klein said during an Extra Crunch Live appearance this week. “It’s not just the dot-com bust or its not just financial services. It is much more widespread. But again, as you point out, tech is in a much better position because tech is related to the things that are thriving.”

For Kapor, formerly a partner at a Sand Hill Road VC firm during the dot-com bust, said it’s similar in that it’s an “enormous disruption with great uncertainty about what will be on the other side of it.” The details, however, are very different. Assuming there will eventually be a vaccine, Kapor said he believes things will be able to get back to some sort of normal, “notwithstanding the irrecoverable disruptions of permanently-closed small businesses.”
In the two previous downturns, there was something inherently wrong with the economy, but that’s not the case right now, he added.

“The good news is that, to the extent to which the pandemic gets under control, the economy should restart,” said Kapor. “The question, though, is on what basis and do we use this as an opportunity to rethink some fundamentals. Are we actually serious about treating essential workers better, really having a safety net and paid sick leave and universal health benefits and childcare — where we can see and feel now the absence of that is hurting the people we depend on four our lives. But it is not a certainty.

This is the other thing about these great disruptions. We have some agency about what happens next. And so it’s almost a cliché now, but it’s terrible to waste, you know, a crisis. Our hope is that coming out of this, as a society, we make some different decisions about how we allocate resources and what we think the baseline is that everybody is entitled to.” 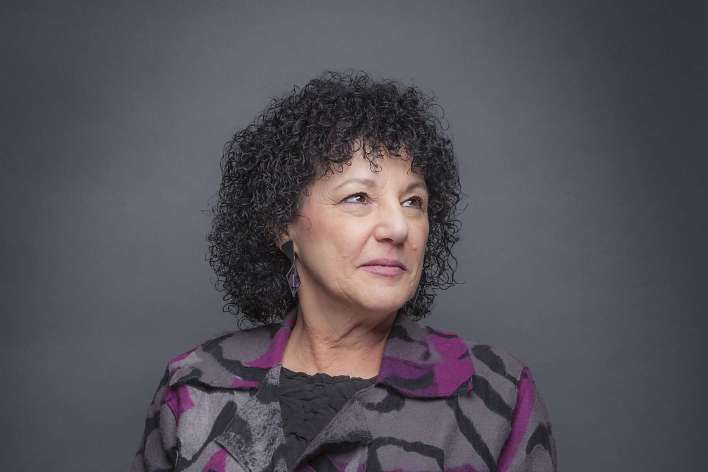 But while we’re all still knee-deep in the pandemic, there are ways to ensure employers treat workers fairly and VC firms treat founders with respect and don’t take advantage of them during these vulnerable times.

Below you’ll find some more stellar insights from the duo that touch on making tough decisions to layoff or furlough employees and how to do it in an equitable way, as well as the rise of what Kapor Klein refers to as “vulture capitalists.” 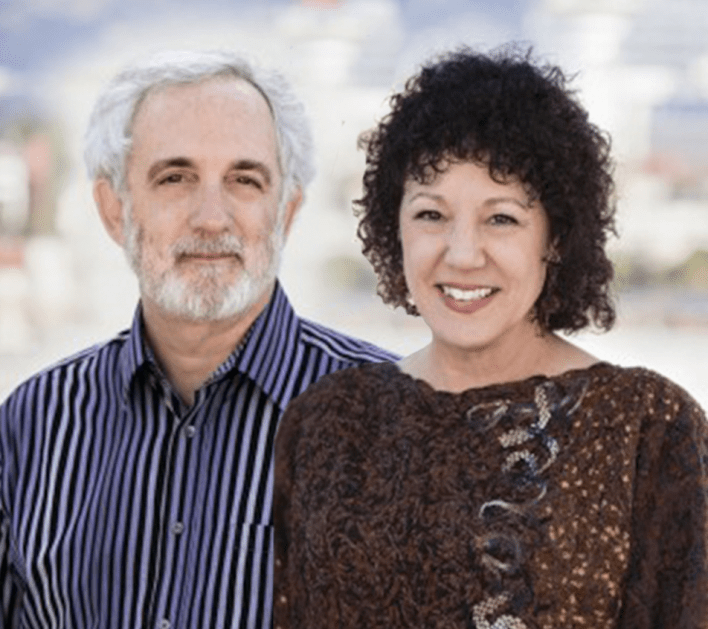