GM will take the wraps from its Silverado EV at CES 2022, but you’ll have to wait considerably longer to put one in your garage. According to Automotive News, GM has revealed that its mainstream electric pickup will enter production in early 2023 ahead of sales late that year. It’s arriving well after the Hummer EV pickup ships this December, then, and months after the electric Hummer SUV (now slated for early 2023).

The automaker is still shy on details, although it has already teased a few key details. The Silverado EV will share the same drivetrain and Ultium battery tech as the Hummer and Cadillac Lyriq, with promises of over 400 miles of range and four-wheel steering. The regular version will have a glass roof that adds to the perceived interior space, and there will be fleet variants for workplace buyers. 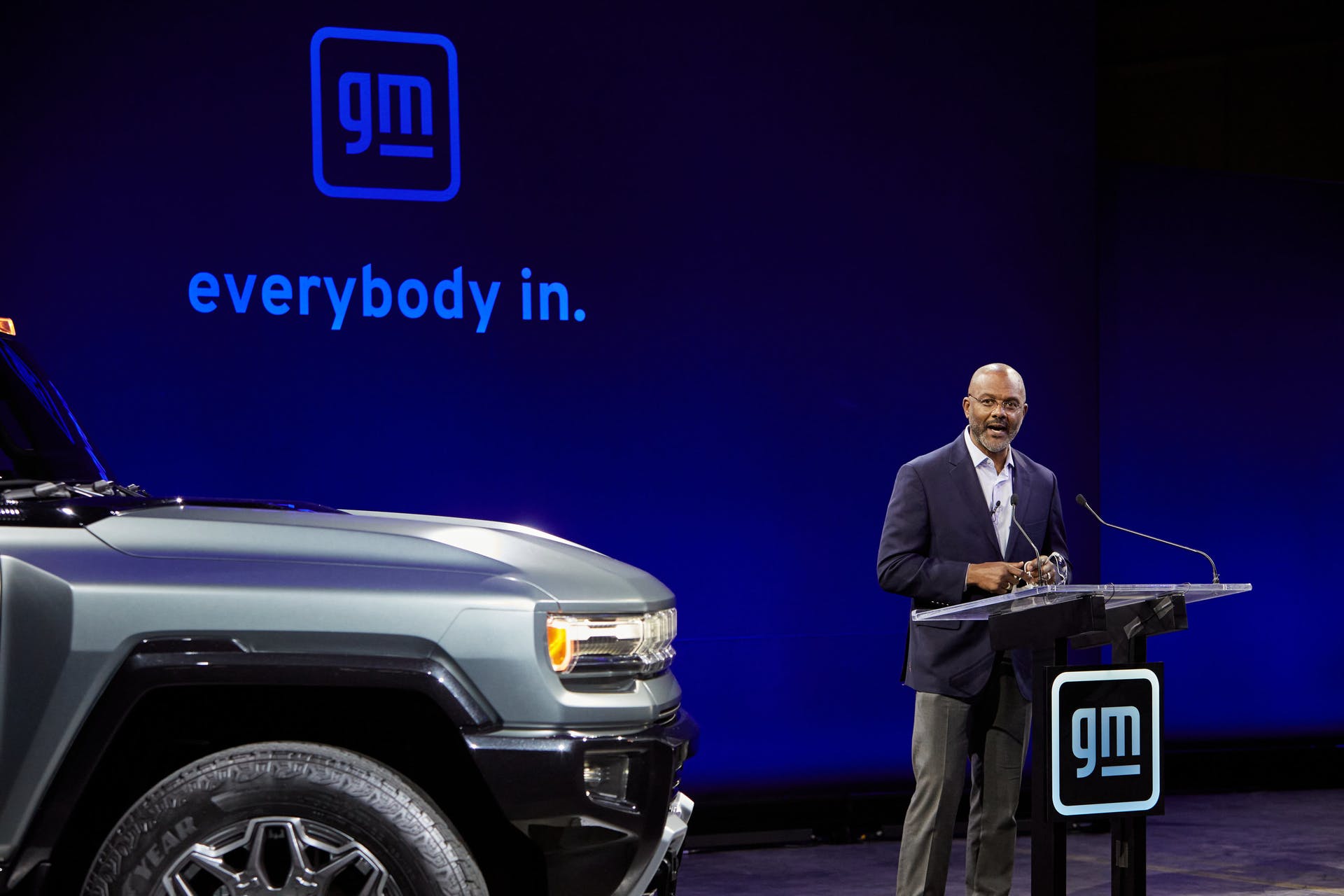 The timing isn’t ideal. The electric Silverado will surface over a year after its expected main rival, Ford’s F-150 Lightning. Tesla’s Cybertruck might arrive sooner, too. And while pricing is still unknown, there’s a chance the Rivian R1T might siphon some of Chevy’s customers for the next two years. Simply put, the CES unveiling could be crucial to sparking interest and setting expectations — buyers will want to know if the Silverado is worth the extra patience.

Tyson Clark, a general partner with GV, has passed away