Google has announced a raft of initiatives designed to “support the democratic process” during the European Parliament elections next May.
The announcement comes as technology companies face mounting pressure to tackle attempts to subvert elections through the spread of misinformation.
Arguably the most notable facet of Google’s latest efforts is that it will now require every ad that mentions any political party, candidate, or incumbent to disclose who is funding it. But more than that, Google is also rolling out a new verification process to check that those paying for an ad are who they say they are.

Verification, if carried out effectively, will be a fundamental part of the transparency process. This was illustrated recently when a fairly straightforward loophole was found in Facebook’s “paid for by label” on its advertisements — a number of investigative reporters managed to get political ads through Facebook’s filters on little more than a pinkie promise that they were who they claimed to be.
Additionally, Google said it will issue an election ads transparency report specifically for the European Union, similar to what it has done previously in the U.S., and an archive of all the political ads that ran on its platform for anyone to sift through later. Both Facebook and Twitter have launched similar archives this year.
“Our goal is to make this information as accessible and useful as possible to citizens, practitioners, and researchers,” noted Google’s director for EU public policy and government relations, Lie Junius, in a blog post.
Elsewhere, Google said that it will leverage data provided by the various election commissions across the EU member states to highlight “authoritative electoral information” inside Google Search.

On the other side of the fence, Google said it will offer security training to politicians and related organizations — basically, any entity that may be vulnerable to phishing attacks. Indeed, political campaign meddling has emerged as a key theme across many democratic voting initiatives globally — in the U.K., for example, Russia reportedly played a big part in swinging the Brexit vote.
A few weeks back, Microsoft revealed it was expanding its security-focused AccountGuard program to the U.K. to safeguard elections from cyber attacks, while Google also offers an advanced security program aimed at protecting political campaigners and others at risk of cyber attacks. The internet giant also recently activated G Suite email security alerts by default for state-sponsored attacks.
“For the EU 2019 Parliamentary elections, we’re offering in-person security training to the most vulnerable groups, who face increased risks of phishing attacks,” Junius added. “We’ll be walking them through Google’s advanced protection program, our strongest level of account security and Project Shield, a free service that uses Google technology to protect news sites and free expression from DDoS attacks on the web.”

The spotlight is shining on technology companies for many reasons, but among the chief concerns is online platforms’ role in curtailing democracy. As such, companies are eager to demonstrate that they are taking proactive measures to counter such subversion. For example, Mozilla launched an election toolkit inside Firefox for the U.S. midterms to protect users from misinformation and misleading ads, while Twitter purged more than 10,000 bots that tried to discourage U.S. turnout.
Google’s latest effort fits into that broader push across the technology sphere.
“Like others, we’re thinking hard about elections and how we continue to support democratic processes around the world, including by bringing more transparency to political advertising online, by helping connect people to useful and relevant election-related information, and by working to protect election information online,” Junius added.
Source: VentureBeat
To Read Our Daily News Updates, Please Visit Inventiva Or Subscribe Our Newsletter & Push.

It’s time to kill off follower counts on social networks 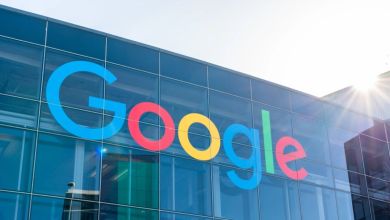 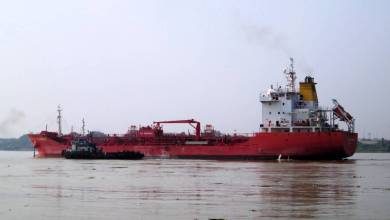 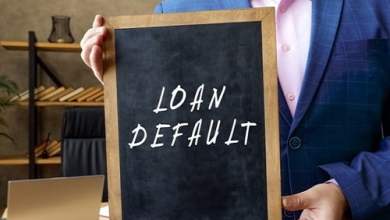 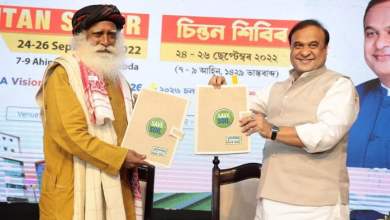