India sends one more consignment of 40,000 MT of diesel to crisis-hit Sri Lanka

India on Tuesday said it has delivered one more consignment of 40,000 metric tonnes of diesel to Sri Lanka to help ease the acute fuel shortage in the debt-ridden island nation which is grappling with its worst economic crisis.

India extended an additional USD 500 million credit line to Sri Lanka last month to help the neighbouring country import fuel as it has been struggling to pay for imports after its foreign exchange reserves plummeted sharply in recent times, causing a devaluation of its currency and spiralling inflation.

India on May 23 delivered around 40,000 metric tonnes of petrol to Sri Lanka. 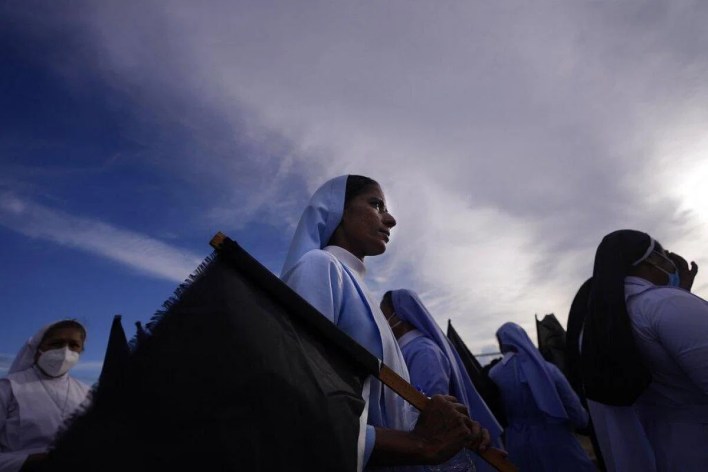 India and Sri Lanka signed a USD 500 million Line of Credit Agreement for the purchase of petroleum products on February 2, 2022.

With the economic crisis and the shortage of forex, the Indian credit line of 500 million for fuel imports has provided a lifeline to the island nation, which is currently experiencing its worst economic crisis since gaining independence in 1948.

With long lines for fuel, cooking gas, essentials in short supply and long hours of power cuts, the public has been suffering for months. 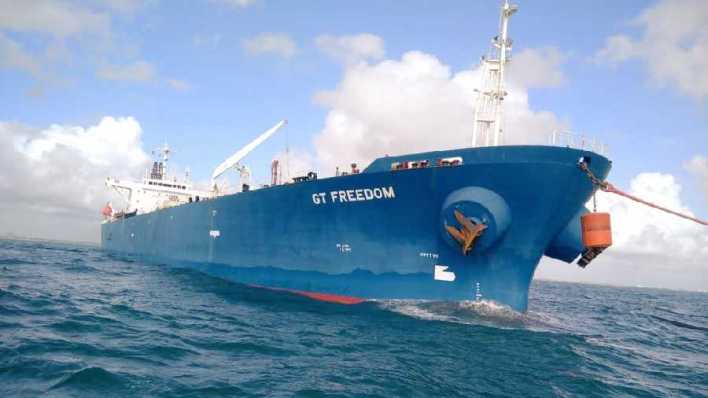 A total of close to 400,000 MT of various types of fuel have been delivered with Indian assistance in March and April.

In keeping with India’s ‘Neighbourhood First’ policy, New Delhi has extended this year alone support worth over USD 3.5 billion to the people of Sri Lanka for helping them overcome their current difficulties