The rupee depreciated 12 paise to close at 77.66 (provisional) against the US dollar on Tuesday, tracking a negative trend in domestic equities and surging crude oil prices.

At the interbank foreign exchange market, the rupee opened lower at 77.65 against the greenback and finally settled at 77.66, down 12 paise over its previous close.

On Monday, the rupee settled at 77.54 against the US dollar. This is also the fifth straight monthly decline for the rupee amid weak risk sentiments, foreign fund outflows and concerns over high inflation.

The dollar index, which gauges the greenback’s strength against a basket of six currencies, was trading 0.04 per cent higher at 101.70.

According to Dilip Parmar, Research Analyst, HDFC Securities, the rupee has become the worst-performing currency among Asian currencies and clocked the fifth monthly decline in a row in May on the back of foreign fund outflows and slower economic growth. However, the dollar index, the basket of six currencies, retreated after making a multi-year high at 105 as the rest of the global central banks started playing catch-up with Fed policy, which has taken some steam out of the dollar’s rally, Parmar noted. 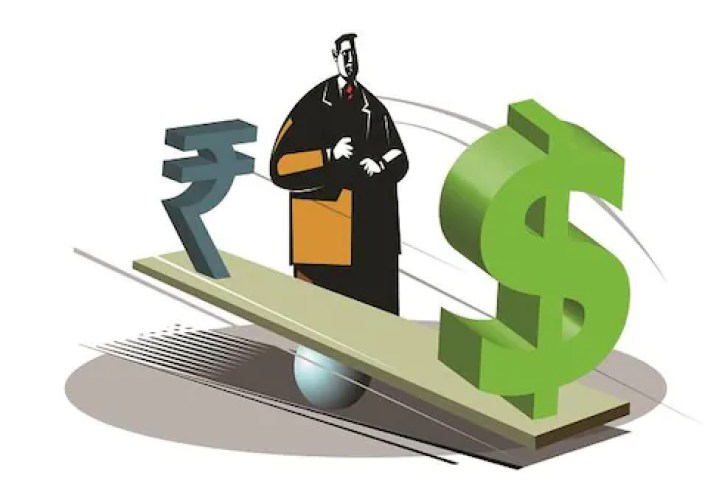 Foreign institutional investors turned net buyers as they purchased shares worth Rs 502.08 crore on Monday, as per stock exchange data.

India sends one more consignment of 40,000 MT of diesel to crisis-hit Sri Lanka