The country’s sugar production is estimated to have increased by 5.64 per cent to 18.70 million tonnes during the October-January period of the ongoing marketing year 2021-22 from over the year-ago period, industry body ISMA said on Thursday.

Sugar mills had manufactured 17.70 million tonnes of sugar in the corresponding period of the previous 2020-21 marketing year (October-September), it said. According to the Indian Sugar Mills Association (ISMA), sugar production in Uttar Pradesh (the country’s top sugar producing state) remained lower at 5.03 million tonnes during the October-January period of this marketing year, compared with 5.44 million tonnes in the year-ago period.

Sugar production reached 5,75,000 tonnes in Gujarat and 2,88,000 tonnes in Tamil Nadu till January of the ongoing marketing year. The remaining states collectively produced 1.64 million tonnes in the said period, ISMA said in a statement.

The industry body hailed an increase in the revised budgetary allocation for the current fiscal to Rs 6,844 crore from Rs 4,337 crore in earlier Budget Estimates for the sugar industry, saying that this is positive towards clearing cane payment.

ISMA also said the increase in Budget allocation for the next fiscal at Rs 300 crore (for extending financial assistance to sugar mills for enhancement and augmentation of ethanol capacity) will boost supplies for ethanol blending and reduce the country’s oil import bills. 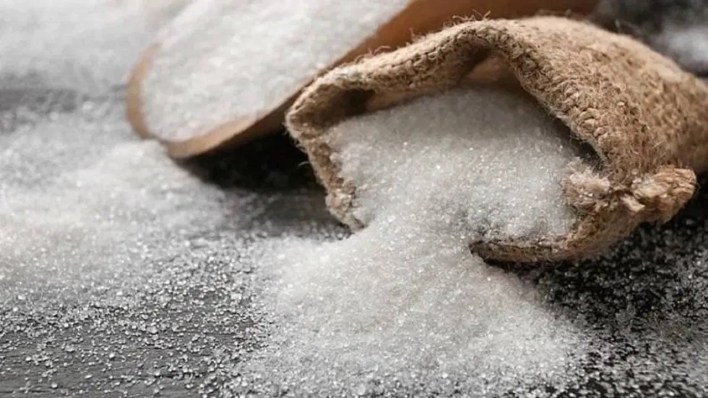 What Is Bitcoin Some Basics

 A Complete Guide on Understanding Cryptocurrency