From a broader perspective, the government might have signaled that the economy is back in the green; however, the latest numbers released by the government, India’s industrial production for the month of January has returned to contraction.

According to the government’s data, the index of industrial production (IIP) contracted by 1.6% in January 2021 compared to a 2.2% expansion at the same time last year.
Going by the numbers, it is a clear indication that the economic recovery is sluggish at best; however, economists are also of the view that for the month of February and March, the high-frequency data are gaining momentum, while others believe that we may see further contraction in IIP numbers for February.

The IIP numbers have been volatile in the last three months, despite the rapid recovery seen till October 2020; the volatility is a sign that the economy may have entered a consolidation phase, however, with an underlying momentum that is relatively passive. 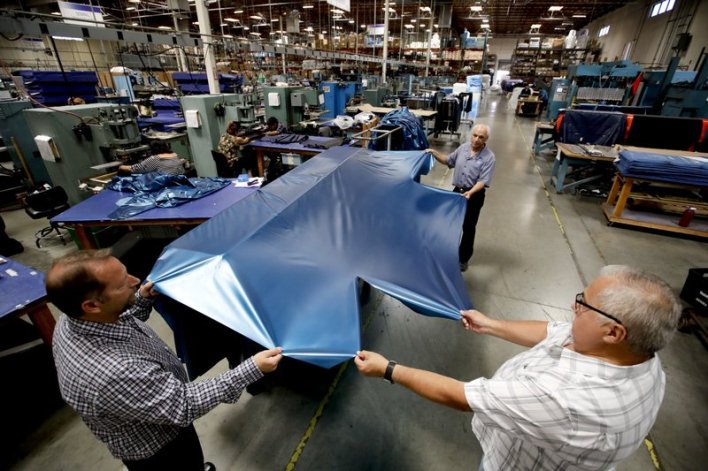 Industrial Production measures the industrial sector’s output; manufacturing, mining, Utilities, and Construction are used as benchmarks to understand how well the economy is doing.
Annual variations in industrial production give an insight into the state of economic cycles as both productions of capital goods, and consumer goods are likely to decrease during an economic downturn.

The industrial sector only accounts for a portion of an economy’s total output, but it is a leading indicator of GDP (Gross Domestic Product), growth, and economic performance because of its sensitivity to consumer demand and interest rates. 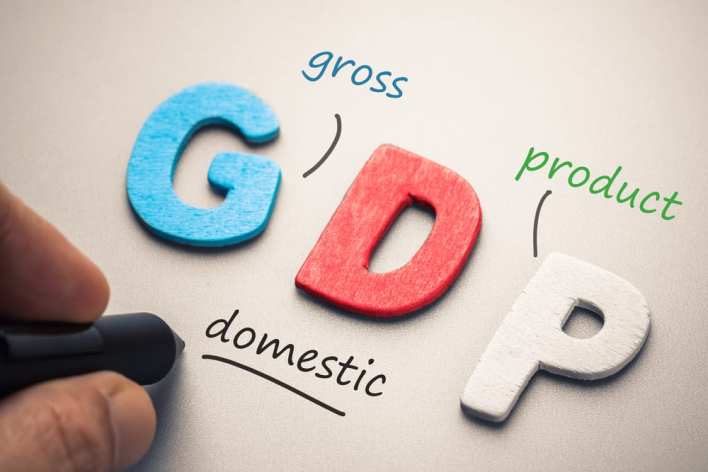 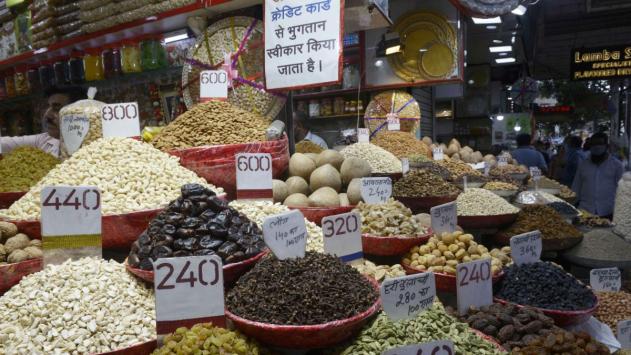 Retail Inflation & Food Inflation on a high
The retail Inflation in India rose to 5.03% in February from the previous high of 4.06% in January. The capital goods sector recorded a contraction of 9.6% during the month of February and is the highest reading in 3 months.

The rate of price rise in the food basket increased to 3.87% in February compared to 1.89% in January.

The Reserve bank of India, which mainly factors in retail inflation while deciding on its monetary policy, has been asked to keep CPI inflation at 4% with a margin of 2% on either side as per reports.

Another disaster for the common man: Retail inflation and food inflation shoots up to 5.03% and 3.87% respectively