Z1, a Brazilian neobank focused on offering digital accounts and a linked prepaid card to teenagers and young adults, secured $10 million in Series A funding just six months after taking in $2.5 million.

Since the last raise in April, the company’s revenue grew 26 times and continues to do so at almost 40% per month, CEO Thompson said via email. Z1 also grew its customer base by eight times during the same time at a rate of 30% per month. 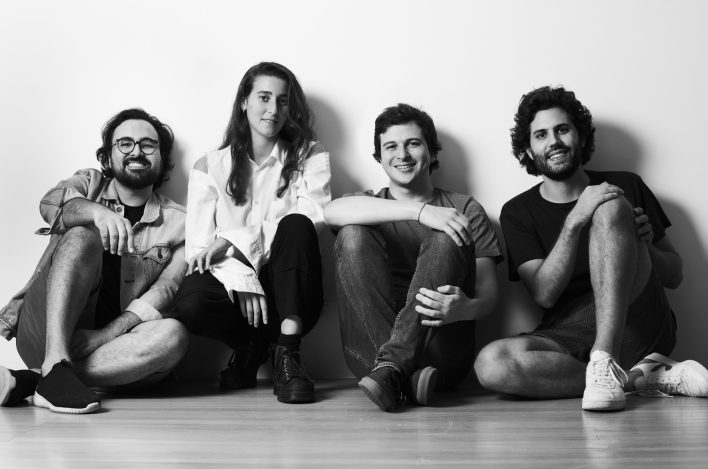 Kaszak led the latest round and was joined by existing investors MAYA Capital, Homebrew, Clocktower and The Chainsmokers. Going after new capital so soon was not on the company’s radar, Thompson said.

“Our plan was to raise again early next year, however, Kaszek reached out to us in July and convinced us to anticipate our Series A,” he said. “From the outset, it was clear they would be the ideal partner for us in the next phase of the company, and that we would benefit greatly from having them onboard.”

The new capital will enable Z1 to increase its employees in areas like engineering, product, marketing and customer experience, with plans to go from 60 to over 100 within the next three months. That additional manpower will provide support as the company aims to grow 10 times over the next 12 months and add new features to enhance the financial inclusion and literacy of customers.

Along with the announcement of the new funding, the company also said it would begin to offer its core banking experience for free. It had been charging a monthly subscription fee of $2 per month.

Thompson attributes some of Z1’s growth to the fact that a year ago, the Brazilian Central Bank launched PIX, an instant payments system where individuals and organizations can send and receive money instantly through an identification number, phone number or email for free, a service that he likened to “a government-built version of Venmo.” 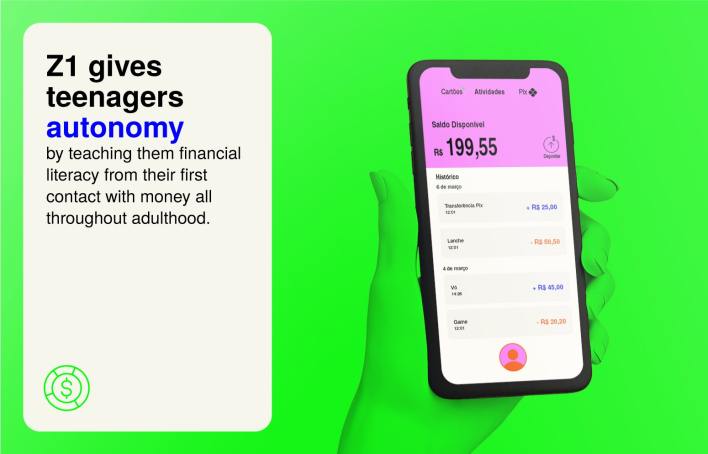 Since PIX’s launch it is estimated that 105 million people, about half of Brazil’s population, registered to use it, Thompson said. He called it “a key enabler of financial inclusion, as many people have entered the formal economy because of it.”

“PIX use among Gen Z (and consequently Z1 users) is higher than that of older generations, as the convenience and social aspect of sending and receiving money through PIX have been heavily explored by younger users,” he added.

Monica Saggioro, co-founder and partner at MAYA Capital, said via email that her firm doubled down on its investment in Z1 for a number of reasons, including that Gen Z is a growing, yet underserved market, and the firm believes there is great value in serving it well with dedicated products to their needs.

What she says many banks are trying to do is solve too many things at the same time, and that results in solving none of them very well. Instead, Z1 is uniquely positioned to serve the Gen Z population and evolve with its customers, and she has yet to find another company with a similar proposition.

“JP and Thiago were entrepreneurs-in-residence at MAYA, so we have been able to see them take Z1 from scratch and gain significant traction,” she added. “We are impressed with their capacity to envision, execute and attract top talent, which make a perfect combination of qualities we look for in founders.” 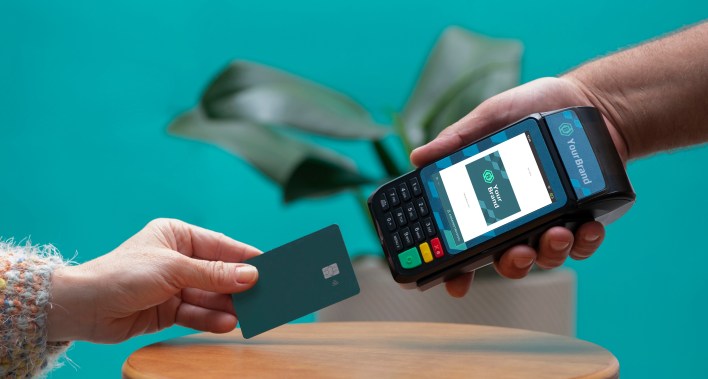 “Generation Z is already the largest generation in the world today, representing about 30% of the Brazilian and world population,” added Kaszek partner Nico Berman in a written statement. “Whoever can understand and capture this generation’s preferences now will reap the rewards in the coming years and decades. We believe the Z1 team is uniquely positioned to do that given their true purpose and deep understanding of this new generation of consumers.”