Addition first made a small investment in Render in February 2020 when the company was not looking to raise a round, co-founder and CEO Anurag Goel told TechCrunch in an email.

Render announced its last raise in October 2020, a seed round for $4.5 million, after seeing strong inbound interest on the heels of Disrupt. The latest round brings the startup’s total funding to $26.75 million.

The San-Francisco based company will use the proceeds to triple its employee base, currently 35 people, by the end of 2022, with a focus on product and customer growth, Goel said. It also plans to expand its data center footprint globally to at least 10 new regions in 2022 to improve latency, launching for the first time in both APAC and EMEA.

Among the new features it plans to roll out are a free plan for web services and databases to increase access to its product, as well as built-in DDoS protection for its customers, Goel said.

Most of Render’s customers use its platform for their entire cloud presence, according to Goel. Some of its notable customers include publicly-traded Anker, online developer community Indie Hackers, and Web3 platform NEAR.

Goel added that many of its customers host popular open-source projects like Elasticsearch, MySQL and MongoDB on Render as an alternative to expensive managed versions of these services, because Render has simplified the process of managing such projects. Render competes with the “big three” cloud providers — Amazon Web Services, Microsoft Azure, and Google Cloud — by offering a large suite of features at a competitive cost. Goel said many of Render’s customers migrate to its platform from Heroku and AWS because it provides “increased flexibility, better performance, and access to modern features like infrastructure-as-code, private networking and persistent storage.”

Once a customer chooses what service to deploy, Render helps them manage the process and infrastructure.

“AWS and other large providers were built for the 2000s, when managing infrastructure was the norm at every company,” Goel said. “While the big three offerings require expensive and scarce DevOps engineering resources to manage, we offer simplicity and a world-class developer experience at a fraction of the cost.” 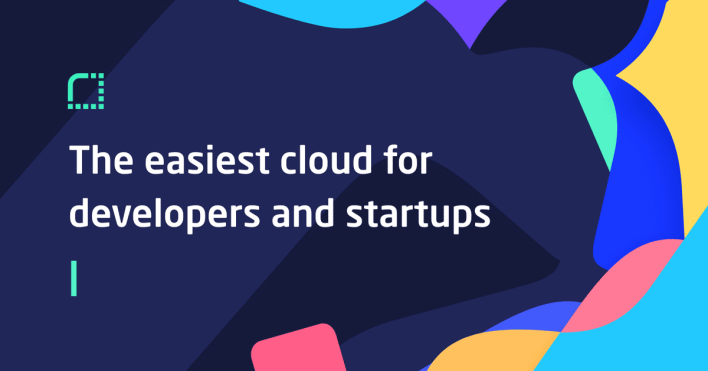