On Friday, State-Owned Indian Bank declared Lanco Infratech and Basundhara Green Power as fraud accounts with a total outstanding balance of over Rs. 589 crore.
Indian Bank, in an exchange filing, said, “We have to inform you that fully provided non – performing accounts have been declared as fraud and reported to RBI as per the regulatory requirements”.

Lanco Infrastructure Ltd has a loan outstanding of Rs. 577.47 crore to the bank and caused the fraud by way of diversion of funds. Meanwhile, India Bank also declared Basundhara Green Power Limited as a fraud account with Rs. 11.64 crore outstanding dues.

LANCO INFRATECH
Lanco Infratech was created in 2006, headquartered in Hyderabad, to consolidate the 1960 – founded Lanco Group’s diverse operations under one umbrella. However, by the year 2020, the firm was declared to have no assets, with ten of its subsidiaries under corporate insolvency.
The company, a large Indian conglomerate involved in construction, power, real estate and dabbling in many other segments, in 2010 ironically the group of companies was declared as one of the fastest-growing in the world.
By 2011, the group had become one of the largest private power providers in India; it was also the country’s first independent power producer (IPP).

LANCO INFRASTRUCTURE AND THE HISTORIC LOW BID – SASAN PROJECT, GUJRAT
In 2007 the Lanco Group made major headlines when it made its bid ( an unimaginable low) for India’s first ultra mega power project, the 4,000 MW project in Sasan, Gujrat. 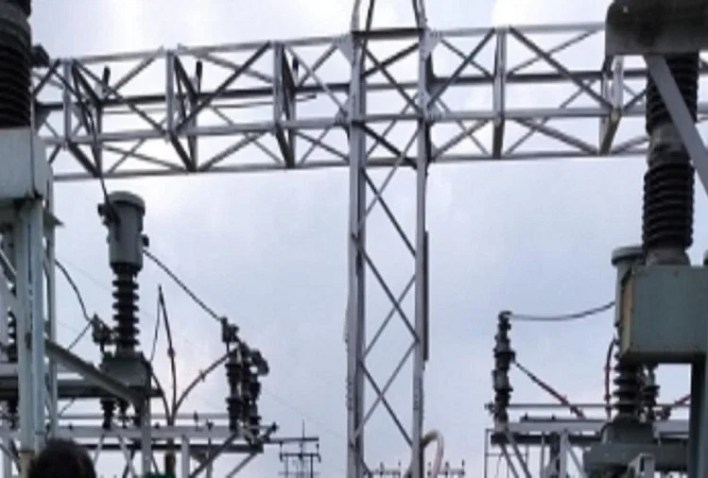 The group for the project bid Rs. 1.19 per unit; however, it was cancelled as it was learnt that the firm owned by former Vijaywada MP Lagadapati Rajagopal’s family had provided flawed documents. The project had then finally been awarded to Reliance Power.
Although the firm had lost the Sasan Project, under L, Madhusudhan Rao, the younger brother of Rajagopalan, by 2013, Lanco had 4,700 MW capacity. It secured $ 1.5 billion in funding for an additional 1320 MW power plant in eastern India.
The firm went on to floating a subsidiary in Singapore for foraying into power projects in emerging markets. It partnered with Indonesian miner Bukit Asam and pursued solar energy projects in Europe and the US.

BASUNDHARA GREEN POWER LTD
Indian Bank declared as a fraud account with Rs. 11.64 crore outstanding dues. In its filing with the RBI, the company caused the fraud by way of defective title deed or imperfect mortgage and added the provision held is 100 per cent at Rs. 11.64 core.