The country’s largest insurer LIC on Tuesday listed its shares at a discount of 8.11 per cent at Rs 872 per share on the NSE.

LIC had fixed the issue price of its shares at Rs 949 apiece after a successful initial public offering, which fetched Rs 20,557 crore to the government. 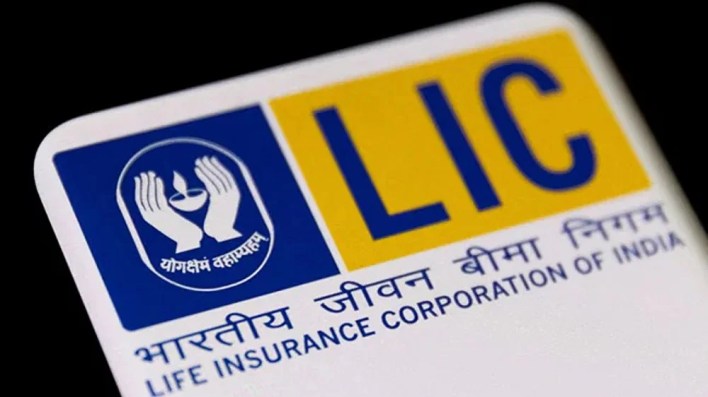 LIC policyholders and retail investors have got the shares at a price of Rs 889 and Rs 904 apiece, respectively, after taking into account the discount offered.

The shares got listed on the BSE and NSE on Tuesday at a discount of Rs 81.80 and Rs 77 apiece, respectively, over its issue price of Rs 949 a share.

The government sold over 22.13 crore shares or a 3.5 per cent stake in LIC through the IPO. The price band of the issue was Rs 902-949 a share. However, shares were allocated to investors on May 12 at the upper end of the price band. 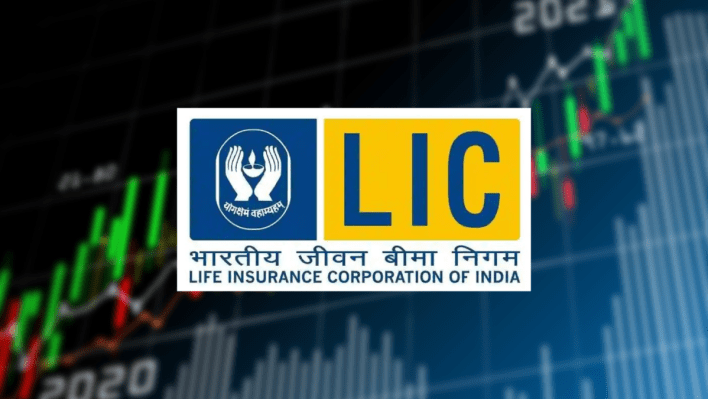