Lockdown:  The unprecedented nationwide lockdown that shut businesses, suspended flights and stopped all modes of transport will cost the Indian economy almost $4.64 billion every day and the entire 21-day lockdown will result in a GDP loss of almost $98 billion, Acuite Ratings & Research Ltd said on Thursday.

“While the countrywide shutdown is scheduled to be lifted from April 15, 2020, the risks of prolonged disruption in economic activities exist depending on the intensity of the outbreak,” the credit rating agency said in a statement.

The ongoing disruption, it said, will have a significant economic consequence across the world and also in India.

Acuite Ratings believes there is a risk of a contraction of April-June (2020-21 fiscal) GDP to the extent of 5-6 per cent, with Q2 (July-September) also likely to post modest growth in a best-case scenario.
It expects the overall GDP growth for FY21 (April 2020 to March 2021) to be in the band of 2-3 per cent which takes into account a significant economic revival in the second half of the financial year.

Sankar Chakraborti, CEO, Acuite Ratings & Research, said: “Acuite Ratings estimates that every single day of the nation-wide lockdown will cost the Indian economy almost $4.64 billion. Consequently, the 21-day lockdown will result in a loss of GDP of almost $98 billion.” 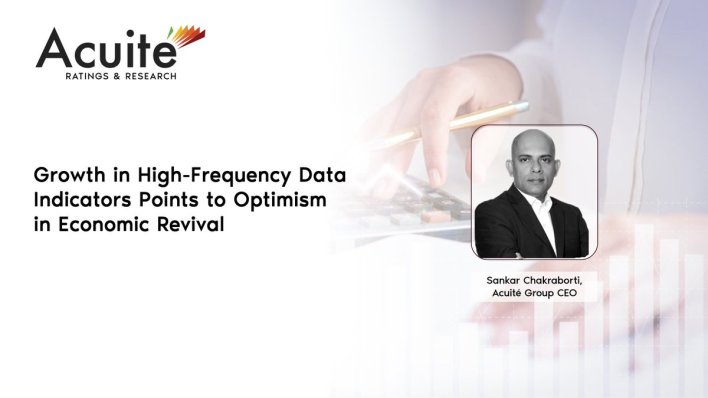 Stating that the ratings agency employed multiple methods to assess real GDP estimates for Q1 FY21, he said there is a significant risk that it may contract up to an extent of 5-6 per cent as compared to a pre-COVID growth estimate of 5 percent.

In such a lockdown scenario, the sectors that are most severely impacted are transport, hotel, restaurant, and real estate activities. 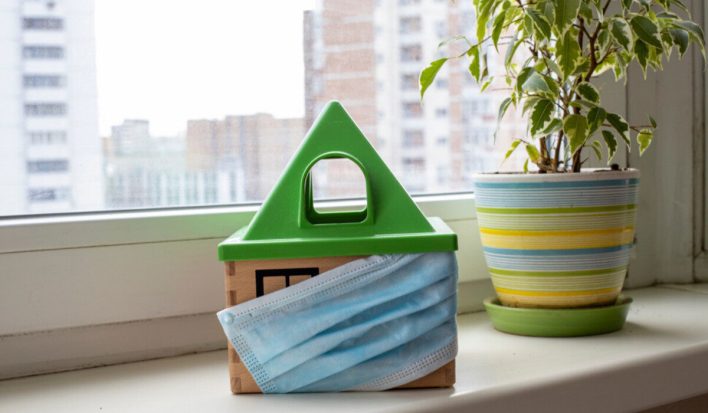 “In our opinion, there would be at around 50 percent GVA (gross value added) loss in these sectors, which account for around 22 percent in overall GVA, in Q1 of FY21,” it said.

On the other hand, the services that are expected to see enhanced activities during this crisis are communication, broadcasting, and healthcare. But with a 3.5 percent share, their contribution to the overall GVA is small.
The impact of the lockdown is also fairly severe on industrial activities which is set to witness significant contraction in Q1 except in the pharmaceutical, gas and electricity and medical devices which account for around 5 percent of GVA, it added.Unlike the services sector, the industry, however, can manage demand to some extent with inventory drawdowns until the resumption of production(Lockdown)Karan Mehrishi, Lead Economist, Acuite Ratings & Research said: “The agricultural sector which accounts for 15 percent of GVA, is nonetheless, expected to see continuing activity even in the lockdown period; however, the allied activities are partly impacted as livestock and fisheries are experiencing mute demand due to the COVID-19 concerns.”

The credit rating agency said it would take at least 2-3 months to restore the industry supply chain even if the lockdown is limited to 21 days. “There are also further risks of local lockdown in various regions of the country depending on the extent of the outbreak and partial disruption in economic activities till H1FY19 is a realistic scenario.”

Acuite estimated that the second quarter may show moderately positive growth of just under 3 percent on the back of the expected normalisation process and some pent up demand although it is also linked to the intensity of the pandemic.
On the positive side, quick recovery in domestic economic activities is likely in H2, which may, in turn, benefit from the increased fiscal and monetary measures along with lower global oil prices.

“We, therefore, believe that the average H2 GDP expansion may be in the vicinity of 6.5 per cent. Overall, a likely contraction in Q1 followed by modest growth in Q2 will clearly have a severe impact on India’s economic trajectory that has already been under the effect of a prolonged slowdown,” it added.

Money to be deposited in Jan Dhan account from tomorrow, know who benefits first