In perhaps the first such case in the country, a cancer patient in the city who turned COVID positive before his death donated his body for medical research into the contagion on Friday in which West Bengal reported 3805 fresh cases. 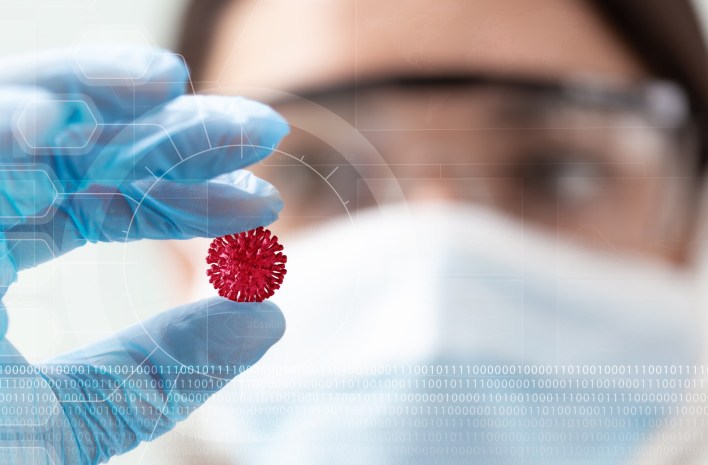 An official said the 89-year-old Nirmal Das was a resident of New Town area of the city.

“Nirmalbabu’s body will be donated to the forensic department of RG Kar Medical College on Saturday,” he said.

A health department bulletin said with the fresh cases the tally in the disease in the state rose to 19,86,667.

The city accounted for the highest number of 481 new cases, followed by North 24 Parganas district which reported 438 fresh cases, it said.

The state registered 34 fatalities which pushed the toll to 20,515, the bulletin said.

There were nine Covid-19 deaths in North 24 Parganas district and eight in the city, it said.

On Friday at least 4,58,584 doses of coronavirus vaccine were administered in the state, the official said.

Bihar railway exam agitation 2022: Who is the popular Khan Sir?