Call for a “fintech revolution” based on inclusion and trust: Narendra Modi, the Prime Minister of India

PM Narendra Modi stated, “Financial inclusion is the driver of the fintech revolution.” On Friday, he made the statements while speaking electronically at the InFinity Forum.

FinTech, or the ‘financial technology’ revolution, is gaining traction as technological advancements fundamentally alter the financial services industry. As a result, financial technology is becoming increasingly crucial in providing organizations with relative performance growth. Such relative performance can also be noticed through pairs trading investment, as is widely known. The production and use of digital currencies such as bitcoin fall within the fintech umbrella. While that area of fintech receives the most attention, the majority of the money is still in the traditional global banking sector, which has a multi-trillion-dollar market capitalization.

The term “fintech” refers to innovative technology that aims to improve and automate the delivery and consumption of financial services. Fintech, at its most basic level, is the application of specialized software to help businesses, individuals, and organizations better manage their financial operations, procedures, and lives—the terms “financial technology” and “financial innovation” from Fintech.

Fintech is a phrase coined in the twenty-first century to describe the technology used in the back-end systems of major financial organizations. 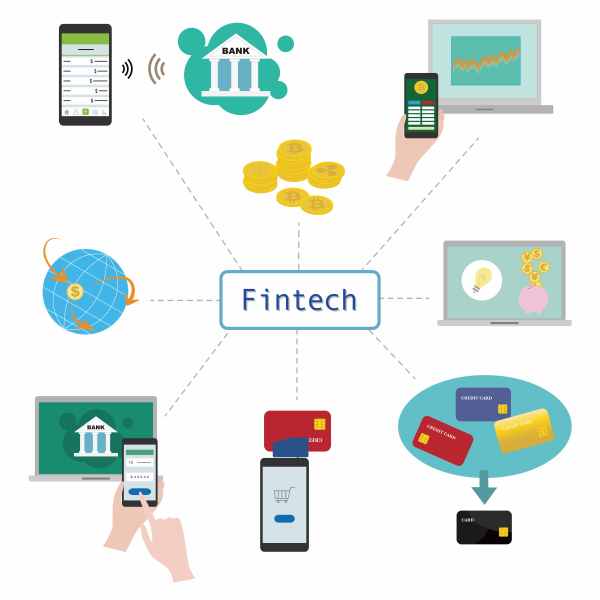 Narendra Modi has called for a national dialogue “fintech revolution” to achieve financial empowerment for all residents, claiming that the country has made significant progress in this area as a result of citizens’ trust in the Indian digital ecosystem.

See also  Can Herd Immunity Really End The COVID-19 Pandemic? You Were Thinking It All Wrong!

He made the statements while speaking digitally at the International Financial Services Centres Authority’s InFinity Forum, a financial technology event (IFSCA).

He said that when income rises, so does the ability to invest and that insurance coverage allows for increased risk-taking and investment. Modi also stated that institutional credit provides for expansion and that each of these pillars has been prioritized in India.

The success of fintech, according to the Indian Prime Minister, is due to its inclusion and the common good. “We already have a massive space that is an excellent place to start for fintech. Our country financial information business is rising to make monetary benefit and formal credit more accessible to everyone,” he stated. 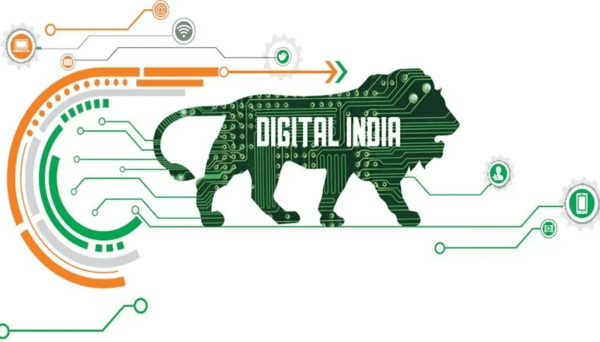 Modi said that India is rapidly adopting digital governance for convenience of life, citing that businesses upload about 300 million invoices to the Goods and Services Tax (GST) portal every month, totalling over $12 billion in payments.

“PM Svanidhi has planned to give credit to small enterprises now. E-RUPI has allowed particular services to be provided to specified users without triggering leaks. “And these are only a few instances of India’s great finance sector,” he commented.

“Technology and finance are really essential part of economy and if fintech security innovation is not there, fintech innovation will be absolutely nothing,” he said.

“In terms of absorbing technology and innovating around it, India has proved to the rest of the world that it is unrivalled.” He remarked, “Digital India’s trailblazing activities have paved the road for fintech ideas to be integrated into government.”

He says that the country’s rapid adoption of fintech is attributable to people’s trust and approval. Folks are using the latest transactions an0od other enhancements, and our users have overwhelmingly praised our system. You must ensure that people’s interests are protected in order to gain their trust.

He stated that India is prepared to share its knowledge and expertise with the rest of the globe and learn from their experiences. The firm says that “our digital public infrastructure solutions have the potential to improve people’s lives all over the world.” Prime Minister stated, “Services like UPI and RuPay enable any country to build a low-cost, dependable ‘real-time payment system,’ as well as a domestic card scheme and cash remittance system.”

To get ‘antyodaya’ and ‘Sarvodaya,’ both are essential. Modi continued, “Our flagship Infinity Forum is part of our attempt to bring together all important stakeholders in the global fintech sector to analyze the industry’s boundless future.”

At the tech summit, Karanataka minister Narayan announced the formation of a fintech task group. 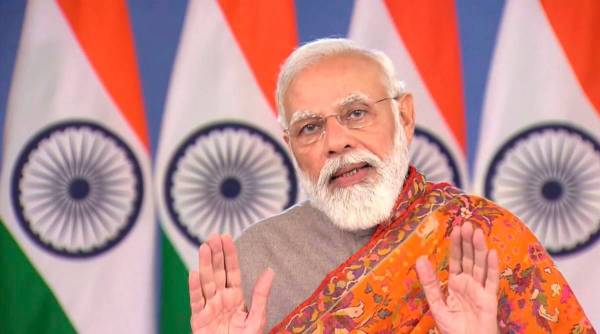 Dr CN Ashwath Narayan, Karnataka’s minister of information technology and biotechnology, announced the formation of a fintech task force on Friday to attract investments in the banking industry.

“The government plans to establish up a Centre of Excellence (CoE) and a back office in Mangaluru for the purpose,” Narayan said on the final day of the three-day Bengaluru Tech Summit on Friday.

He said that over 50,000 individuals attended the event and that the state received investments worth Rs. 5000 crore.

The government would establish a “Start-up Silicon Valley Bridge,” which would allow eligible state employees to work for startups in Silicon Valley, which is suffering from a labour shortage.

Bengaluru boasts one of the world’s largest startup ecosystems and has drawn significant venture capital money, boosting employment and economic potential in a city that is already renowned as India’s technology centre.

According to Meena Nagaraj CN, Director, Department of Electronics, IT, BT and MD, KITS, the city has seen the birth and expansion of 11,000 startups in recent years, attracting $28 billion in venture capital money.

The state government has been attempting, although with limited success, to persuade industries, investors, and enterprises to look outside Bengaluru.

According to Narayan, a million people have changed occupations in the last six months, and another 400,000 are looking for a job. In the run-up to the BTS 2021, he added, the Karnataka government-held pre-events in Mangaluru, Hubballi, and Mysuru for the first time to promote the concept of industries beyond Bengaluru.

With the threat of Omicron looming, these are the people who require a COVID booster dose