Back in February, Ember’s new consumer CEO (ex-Dyson) Jim Rowan outlined for TechCrunch the company’s plans to expand beyond the temperature-controlled smart mugs that bear its name. At the time, the executive cited the cold chain – specifically medicine transport – as a potentially important category for the startup, going forward.

Seems Ember is now ready to start making good on that promise, courtesy of a new $23.5 million Series E that pushes its total funding to around $70 million. Tellingly, the round was led by Foxconn subsidiary GOLDTek, along with Singapore-based EDBI. The latter comes as Ember announces plans to open an R&D center in the Southeast Asian country, in a bid to expand its international presence. That comes with a further expanded headcount for the firm, which says it already increased its team by 76% this year.

“Since launching Ember five years ago, our company’s mission has always been to use our expertise in precision temperature control to solve real-world problems for our customers,” founder and group CEO Clay Alexander said in a release. “To date, Ember has over 129 granted patents surrounding temperature control, data, and connectivity. This additional capital will be instrumental in bringing to life technology across our vast patent portfolio in the coming years, particularly in the healthcare and infant feeding space.” 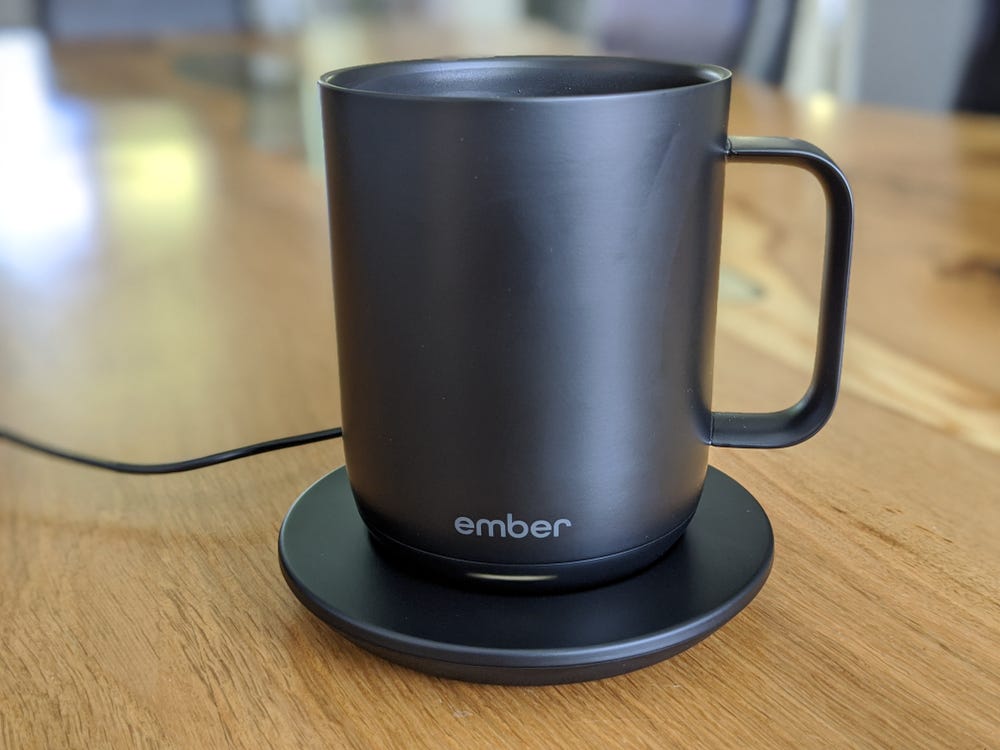 On the cold chain front, the company alluded to the forthcoming arrival of its “first self-refrigerated, cloud-based shipping box.” Targeted at the pharmaceutical industry, the technology is looking to target a global supply chain currently subjected to unprecedented strain.