It’s hardly an exaggeration to say that Blue Origin had a banner year in 2021 — the company flew people to space for the first time using its reusable New Shepard launch vehicle.

The company has now sent up passengers (including Amazon and Blue Origin founder Jeff Bezos, and Captain James T. Kirk) on two separate launches, and it has another planned for next week. But one of the more interesting and novel aspects of the business has to be actually selling the expensive tickets for the spectacular suborbital views that a ride on New Shepard provides. 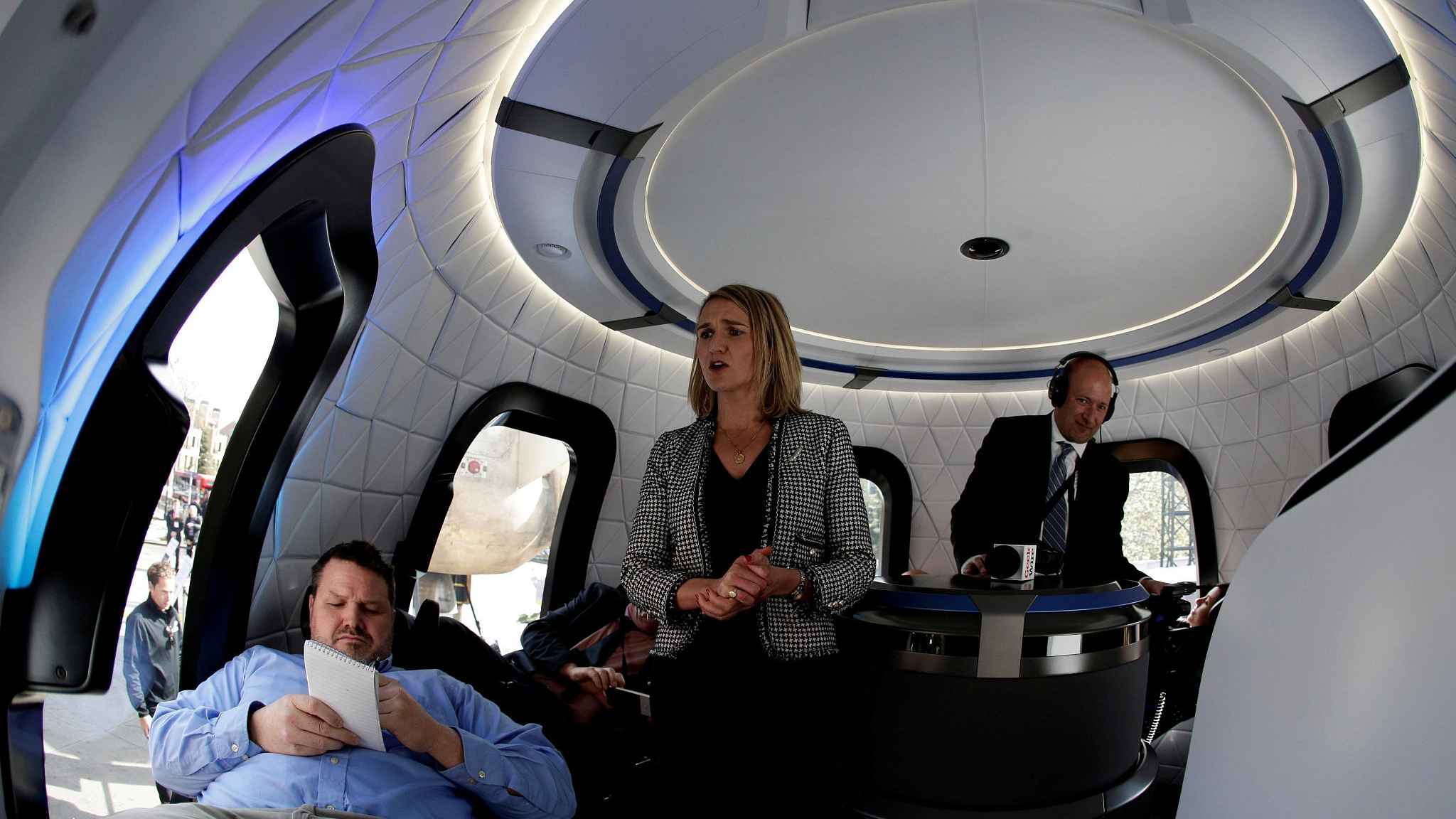 Cornell came to Blue Origin from the Space Generation Advisory Council in Support of the United Nations Programme on Space Applications, where she focused on representing the organization at the UN and industry conferences all over the world, as well as handling its operations, policy and strategy activities.

At Blue Origin, she’s spent the past seven years building the company’s approach to developing and selling products across its government, enterprise and private individual spaceflight customers. We’ll hear from her what the company’s success this past year has meant for the business, and how it envisions its product offerings evolving and growing in the future.